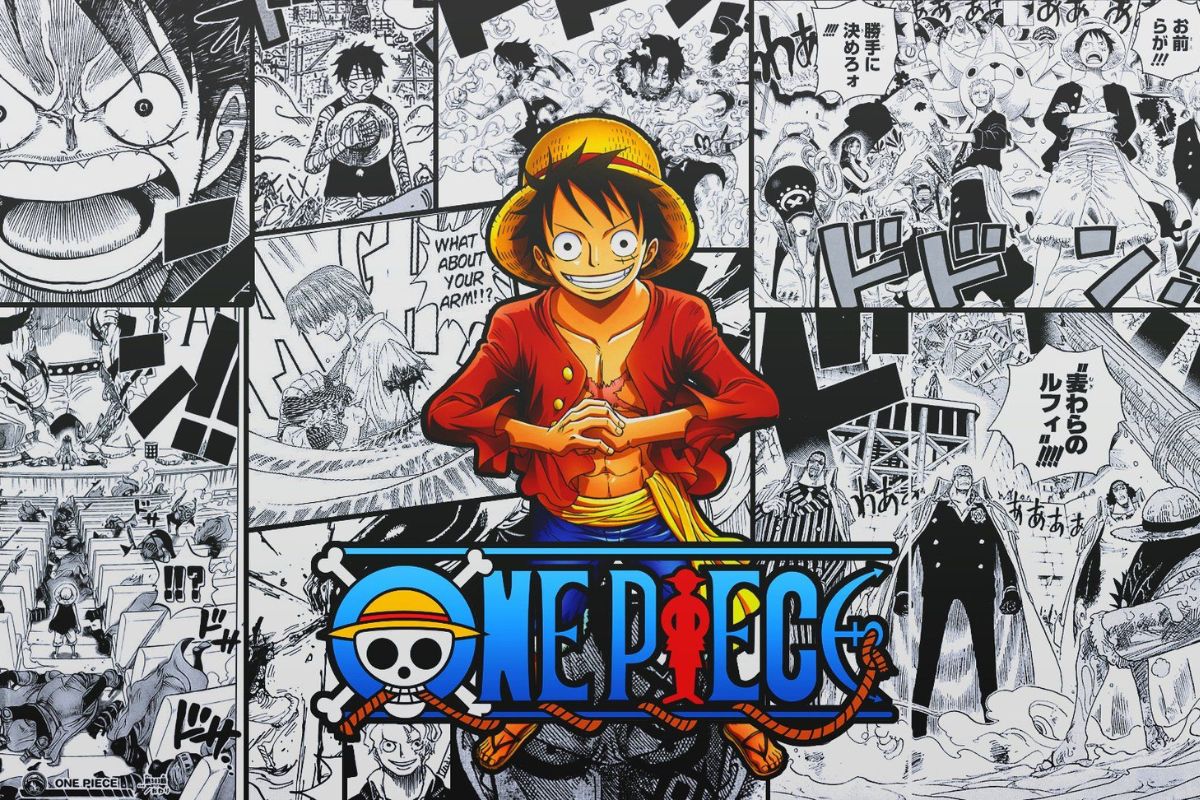 We know you are a One Piece fan curious to know about Luffy dream. Yes, with the new chapters coming out, the fans are more interested in Luffy’s dream. However, the recent leaks hint that Luffy’s true dream is not being the Pirate King. It’s pretty different. But what is it? Here is all we know.

Did Luffy’s dream differ from reality?

When the fans were wondering if they already know about the protagonist of One Piece, Straw Hat Luffy, the best-selling manga by Eiichiro Oda has just revealed to us that Luffy’s Dream is not that he wants to be the pirate king.

Straw Hat pirate’s final goal was to become the pirate king, but it is not valid, many fans think this is their final goal, but it is not. In One Piece chapter 1060, we learn that Luffy’s Dream is another, even bigger dream to achieve. 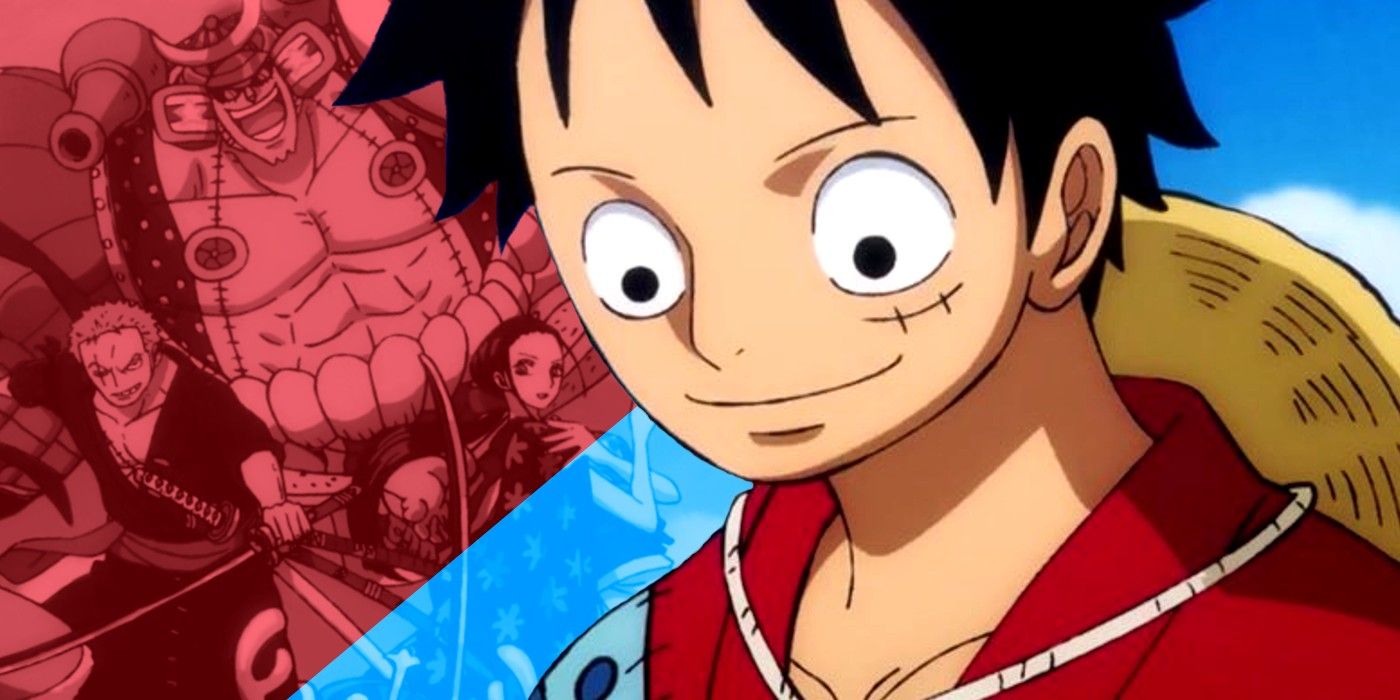 The first chapter of the One Piece Manga series was released about 25 years ago; in that chapter, Luffy declared that he wanted to become the Pirate King.

‘Pirate King’ is the title in history which was of only one person, Gol D. Roger. Following there, still Luffy is following the same path as Gol D. Roger carved until his death: recruit a mighty battalion of allies and friends; Luffy has to explore the Grand Line and reach the final place, which is the hidden island of Laugh Tale in which lies the legendary treasure of Gol D. Roger, the One Piece lies. We all thought this was Luffy’s Dream, but it was not for the power of this and the prestige the pirate king entails; but earlier, as the Straw Hat Pirate said, “the one who is the freest will become the pirate king.”

It always seemed that complete freedom is Luffy’s ultimate objective, but Oda has just let us know that there are many more things behind this.

What is the Current Scenario? What is Luffy Dream now?

In the One Piece chapter 1060, the pirates of Straw Hat, we’re discussing the recent troubling developments from which the sworn brother of Luffy, Sabo, was getting concerned.

Sabo is a fugitive after being accused of the murder of Arbasta, the Cobra King. Puffy still has memories that when he was a kid, he, Sabo, and Ace all swore a pledge that one day they would set sail as pirates to achieve their dreams.

Sabo wanted to travel the world and write a book on what he had experienced during his travels. Ace wanted to become a famous pirate to prove to everybody that his life was worth it. In the original sequence, One Piece chapter 585, the original dream of Luffy was not shown, but when his brother listened to his plans, they were left speechless, so the fans assumed that.

Luffy’s Dream was to become a Pirate King. But, in One Piece Chapter 1060, it was clarified that the real Luffy’s Dream is unique, as his fellow Straw Hat Pirates are shocked by his revelation.