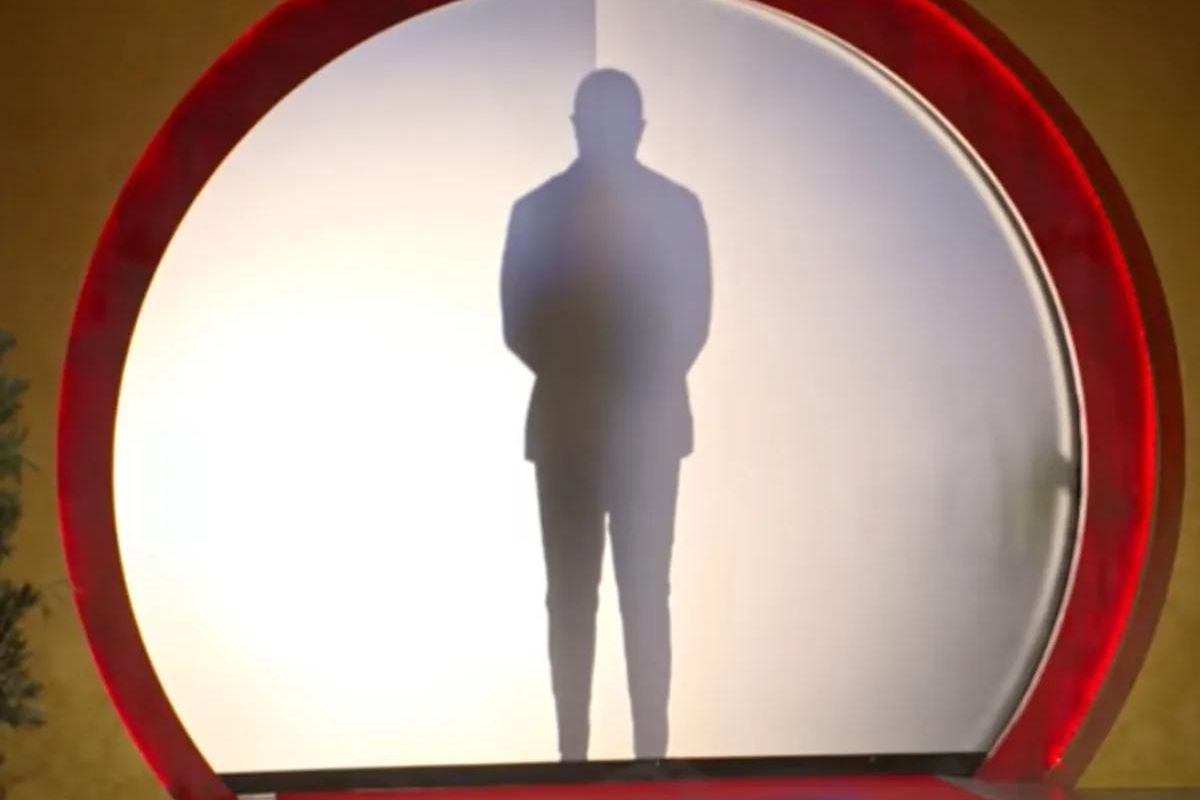 Even though the central concept of Love Is Blind is that several recently formed couples fall in love and become engaged, not every engagement ends in marriage. And those who do still might still need to follow through.

Sadly, weddings are spread over several episodes, but we know how some couples will wrap up the season.

If every Love Is Blind team got married and had a happy ending, it would be all too easy to think that the reality program was a little less genuine.

Fans will only be thrilled with the unexpected outcomes.

Here is all the information you need about the last episodes rolled in some Love is Blind season 3 spoilers.

After a few highly crazy episodes where everyone’s allegiances were in the air, here are Love is Blind season 3 spoilers –

So, the pairings consist of:

Who is turned down?

Unfortunately, this time, love is not in the cards for slick-talking wildlife photographer Andrew. Nancy declines him and chooses Bartise instead.

A few inter-couple crushes and some minor drama within the core cast further complicate matters later on. Raven, a fellow fitness enthusiast, was the person Bartise was first interested in before he eventually asked Nancy to marry him.

However, Raven chooses SK instead because he is older than Bartise, 25, and she finds him a little more stable. After Cole and Brennon dump Colleen, she is also put through many hardships.

Cole concludes that even if Brennon and Alexa would ultimately be highly attracted to one another in the real world, their connection isn’t substantial enough. Brennon has his sights set on Alexa. Thankfully, Colleen and Matt can open up to one another, and things are going swimmingly for these two.

Who remains a team?

It is too early to tell who else says “I do” or makes it through, aside from SK and Raven’s tragic conclusion, as there are still two more episodes and a reunion to air.

However, certain cast members have been dropping hints on social media. Most couples don’t leave many other clues or engage in meaningful interactions, but they follow each other on Instagram or are friends on Venmo. Brennon and Alexa, however, seem to be a couple who are in a committed relationship.

Read More – Who Gets Married In Love is Blind Season 3?