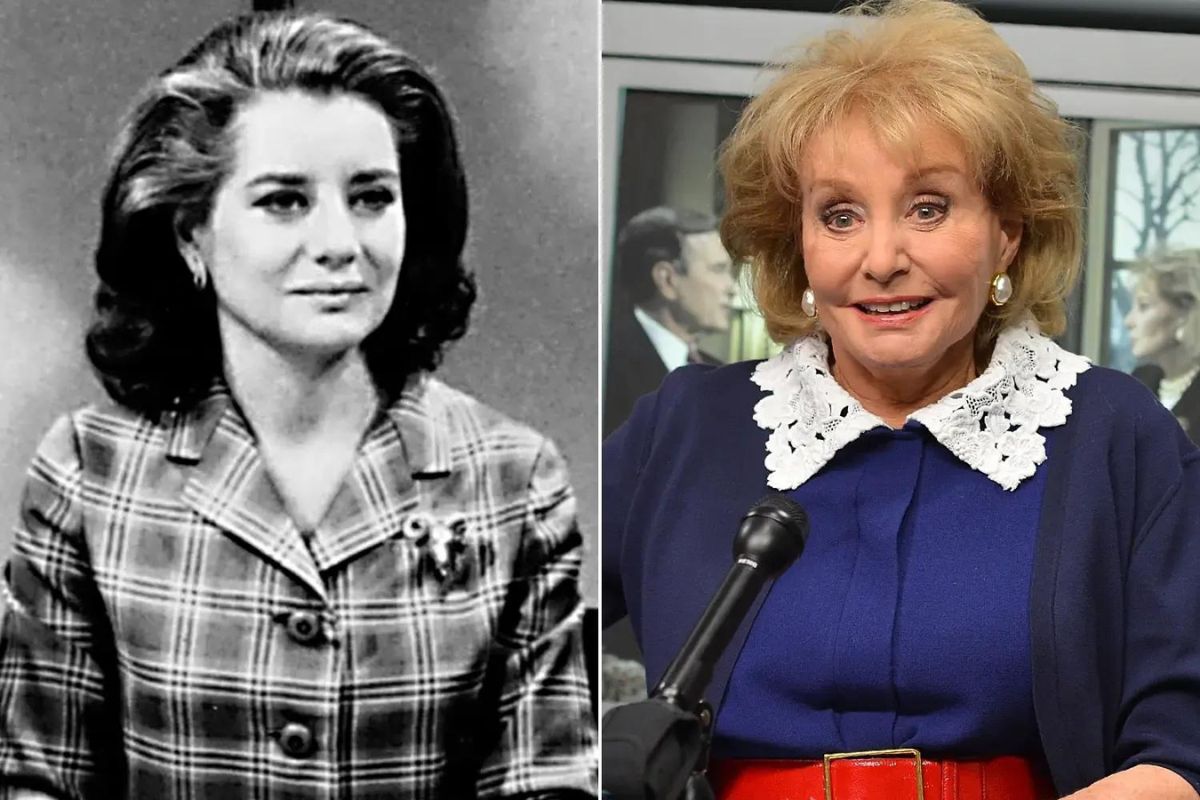 If we pick the biggest names in the world of TV broadcasting, no doubt, Barbara Walters’ name will strike at the top of the list. Her amazing interviewing skills have made her one of the iconic names in the broadcasting field.

However, it seems with the New Year approaching, the world has something to cry on. Barbara’s spokesperson has confirmed that she is no more. But when did Barbara Walters die and how did she die? Are you shocked like us? Here is everything we know so far.

Recently, Cindi Berger, the spokesperson of Barbara Walters revealed to CNN, “Barbara Walters passed away peacefully in her house covered by her loved ones. She lived a beautiful life with no regrets. She was a trailblazer not only for journalists but for all women.”

Who Was Barbara Walters?

Barbara Walters was one of the most popular Television faces. She was a famous American broadcast journalist who was praised for her amazing interviewing skills. In her long journalism career, she has interviewed a bunch of high-profile notable figures.

She turned out to be one of the biggest names throughout the 1960s and 70s. Barbara Walters grabbed the title of “Today Girl” after years of hard work and she soon became a household name. Walters retired from work back in 2015 to live a peaceful life with her loved ones.

Sadly, the legendary ABC broadcaster is no more. Barbara Walters’ spokesperson revealed that she has been in declining health for years and now she has passed away peacefully, surrounded by loved ones.

David Muir, the popular face of ABC News, paid a special tribute to Barbara Walters and quoted her as an “Extraordinary human being, pioneer, journalist, legend.”

“We were all influenced by the legendary Barbara Walters.” He further said, “She broke barriers behind the scenes and broke news on camera.”

Though nothing is officially revealed yet, her spokesperson revealed that her health condition was declining for several years and finally she took her last breath at the age of 93 on December 30, 2022.

How Old Was Barbara Walters When She Died?

As per official confirmations, Barbara Walters died at the age of 93.