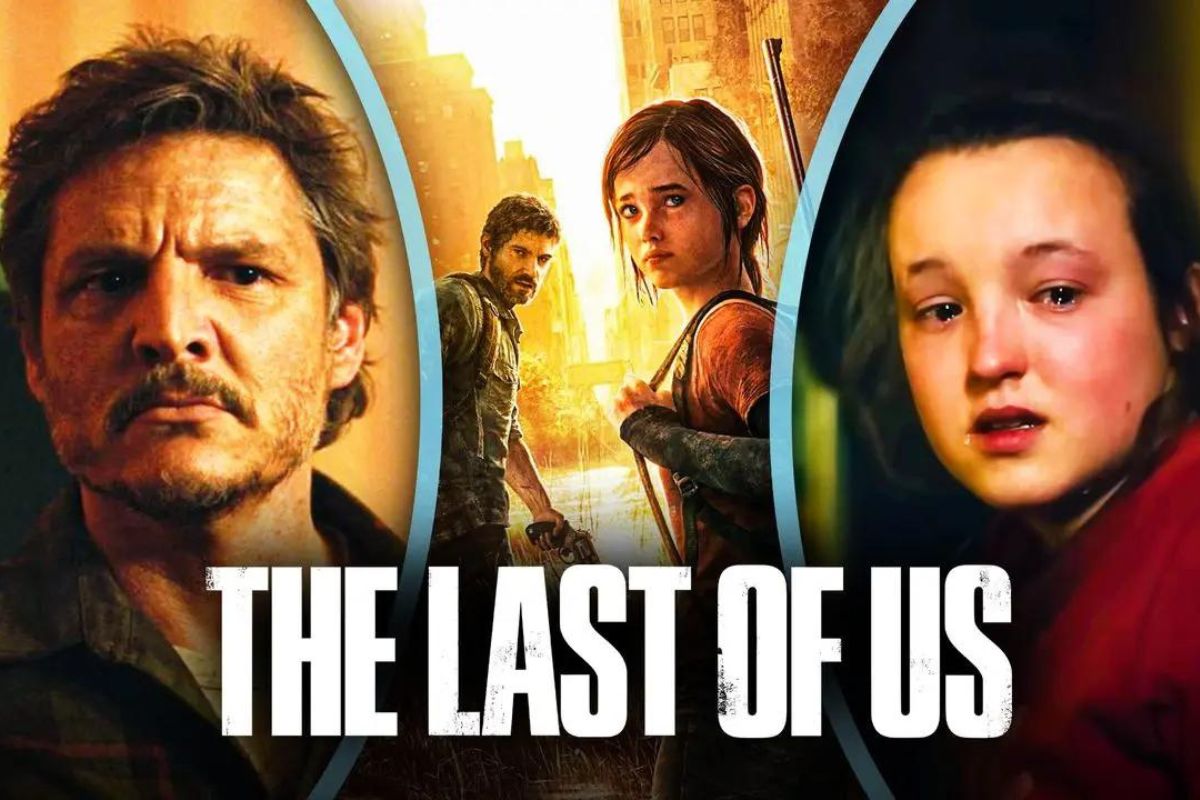 The game has finally decided to enter the tv series stream and has released the trailer for the same.

7 Things In Last Of Us Trailer That Shocked Fans

After the Brutal Heart Wretch opening of the Last of Us, we see how society looks after 20 years of Outbreak.

The game starts with us walking around the zone, and suddenly a blast happens where randomly, your backpack comes out of nowhere.

We start moving around to find out what’s happening and where the original games start. The aspect is expected to be covered in the Series.

The museum encounter in the Last of Us Trailer

We are already surviving amidst the Outbreak, and we find out what humanity’s efforts made towards survival. The moment was exceptionally touchy as we can see the whole history of past years and the leftovers of what happened with them. The trailer has assured us that the same museum will be covered in the Series.

Fireflies is a group that intends to prove themselves above the US government. This will be a part of the Series.

A car crash is supposed to happen in every game to make it enjoyable. And Last of Us has taken care of it. In the game and the trailer, we can see that a car crash has happened to depict that the Series is trying to cover all aspects of the game.

Joel’s watch in the Last of Us trailer

One of the most heart-breaking movements of the game was its opening, where Joel’s daughter gave him a watch that seemed to survive even after twenty years.

The watch was broken and was of no use, but one can feel an attachment of Joel to it as for him, his whole life was paused, and he has not moved a single step from the moment of his daughter’s death.

The Series will also follow the footsteps of it, which will make the audience quite excited.

After meeting up with Ellie, Joel, and Tess, a move must be made through Boston’s remnants. Two significant buildings come to notice.

One was stable, and the other was weak. Also, the weaker tower leaned towards the stable one. The same tower will be seen in the Series also.

Ellie’s descent into violence in the Last of Us Trailer

The horrific incidents going around, along with the trauma of her own, have made Ellie’s life more difficult. The Series will cover this in detail.

Read More – Who Do Ashley Johnson and Troy Baker Play In The Last Of Us?