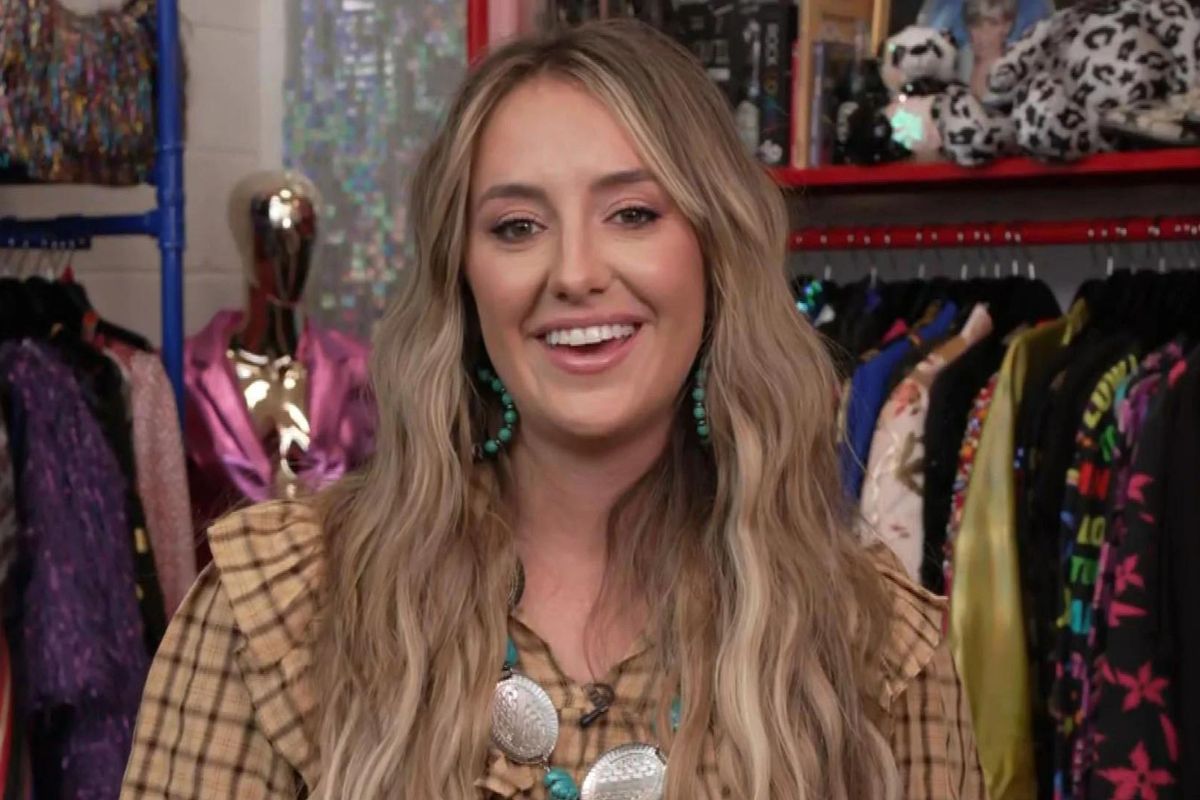 On Sunday, Lainey Wilson will make her acting debut, and she is incredibly eager for her fans to see her in “Yellowstone.”

Lainey Wilson will appear as a guest on the fifth season of the famous Kevin Costner program.

The vocalist of “Things a Man Oughta Know” was already familiar with the show. Her songs can be heard in earlier seasons’ episodes.

She will portray a musician, according to Lainey Wilson. “I’ll be a guest star on “Yellowstone” in season 5. You’ll see me there because that first episode airs on November 13. I get to portray a musician by the name of Abby, and I get to be myself, “Wilson spoke to Fox News Online.

Lainey Wilson’s debut as an actress

Lainey Wilson, a well-known country singer whose songs have been featured on the program before, will make her acting debut in the first episode as a musician named Abby in a guest-starring role.

She’s now talking candidly about what it was like to film the show. She said, “I get to sing my songs, I get to wear my bell bottoms.” “Writer-producer Taylor Sheridan contacted me in February. I responded that this meant I would be able to share my music when he remarked, “I want to establish a role, particularly for you.”

Let’s do it; you’re dead on.” On one of the largest cattle ranches in the US, the show follows rancher John Dutton (Costner). Dutton manages tense family dynamics while battling with his four children along the borders of their ranch, which is shared with another sizable cattle ranch, land developers, and an Indian reservation.

Wilson moved to Nashville 11 years ago to pursue her dream, so being nominated this year is a significant accomplishment.

Wilson lists several musicians who “have inspired (her) throughout the years musically” as country music performers, Dolly Parton being one of the most significant.

Wilson is motivated by Dolly Parton’s musical abilities and achievements in other spheres of her life. Wilson claimed that country music stars like Lee Ann Womack and Tim McGraw also appeal to her.

Wilson is also eager for her fans to hear “Bell Bottom Country,” her most recent album, which she defines as “country with a flair.” She hopes the album will encourage listeners to love every aspect of themselves and embrace what makes them unique.

Through the end of 2022, Lainey Wilson has a limited number of gigs planned, some of which will serve as support for Luke Combs.

In January, she will launch her headline Country with a Flare Tour. After his album was released in 2023, Hardy has many dates, many of which are already sold out.

Read More – When Does Season 3 Of Euphoria Come Out?