Kingsman 3 Latest Updates: Get Ready For The Return Of...

The magnificent British spy agency known as “The Kingman” is already ruling the world with its heroic action and thriller story.

So far, the franchise has released three movies, i.e. Kingsman: Secret Service, Kingsman: The Golden Circle, and the King’s man.

The movie has already made an image for itself, and fans are excited to know about its update.

Recently, the star actor Taron Egerton (playing the role of Eggsy Unwin) has passed the statement that the shooting of Kingman 3 may start next year.

The upcoming movie will be the 3rd movie in the trilogy, continuing the story of Eggsy Unwin.

This will be the fourth movie in the franchise; the 3rd movie, Kingsman, was the prequel.

After getting the knowledge of star actors, the uproar in the crowd has already reached its height.

Something about the previous movies of the “Kingsman” franchise:

So far, the Kingsman franchise has three movies. In the first movie, “Kingsman: The Secret Service”, released in 2014, Eggsy Unwin was hired by the British Secret Spy Agency “The Kingsman”.

In the second movie “Kingsman: The Golden Circle,” he teamed up with Statesman, Its American twin, to bring down the cold-hearted cartel dealer Poppy Adams (Julianne Moore).

The third part, a prequel, has given us a glimpse of how the Kingman operated back in time.

The news of Kingsman 3 is already in the air, and the horde is anxious to know more updates on it. A rumor is heard where it is said that the title of a new movie will be “Kingsman: The Blue Blood”.

Communication by the Kingsman team: 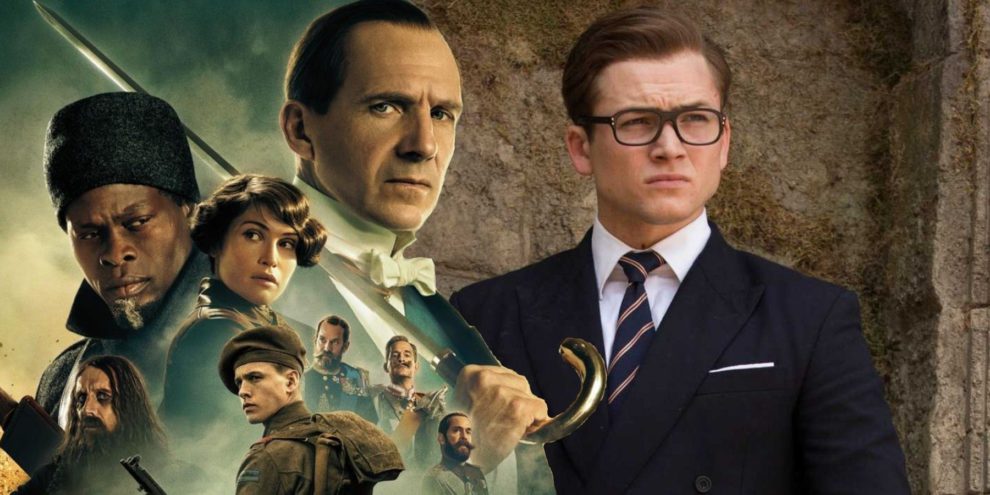 The upcoming movie is the fourth one in the franchise.

In recent news, aired in the Jess Cagle Podcast with Julia Cunningman, the Star actor passed the statement that according to him, this will be his 3rd movie in the trilogy, and shooting of this will mostly begin in the next year.

Further, he said that the news he released might not be accurate as the primary decision lies with the franchise team. Last year Director Matt Vague also said that the possibilities are about Kingsman 3.

In addition, he said that in this latest movie, Eggsy would be working with his mentor Harry Hart (Colin Firth), and the relationship between them will get deepened.

Overall, the Kingsman franchise has never disappointed the crowd, and in addition, they are receiving many requests from the crowd to release some more updates about Kingsman 3.

Eggsy Unwin and his story will make a turn. The game of action, the thrill of the story, and the chasing of terrorists, all are set to return in this new movie of, Kingsman. Follow us for more announcements, share our articles, and stay tuned for more updates!