Kevin Costner Yellowstone Reveals The Secret Behind The Show’s Boom

Yellowstone, Yellowstone, Yellowstone: Everywhere this series name is just spreading like fire. Like all of you, even we just can’t wait for a single update or can’t skip any latest news related to the series or the co-stars. There are obvious reasons why people are so crazy about it—Guesses?

Has anyone ever thought about why this smashing series is getting so much love? What’s the reason for the success of this show? Let’s get going to see the magic of Yellowstone is coming from where, huh?

Yes, people, Costner casts in the Paramount+ series and we can absolutely say he’s the main face of the show. Kevin Costner Yellowstone has so stupendously amazingly justified his role, that for a moment we felt all that happening is real—Happened with you guys, too?

Here’s how 67 years old Costner spills the beans on the main reason for the success behind the show—what it could be?

Yeah, the one who navigates conflicts with his own family and with the bordering Broken Rock Indian Reservation, national parks, and developers—Strange, huh?

Kevin Costner Yellowstone series actor thinks that what made the show actually this successful, is because it’s intentional with world building and character development. 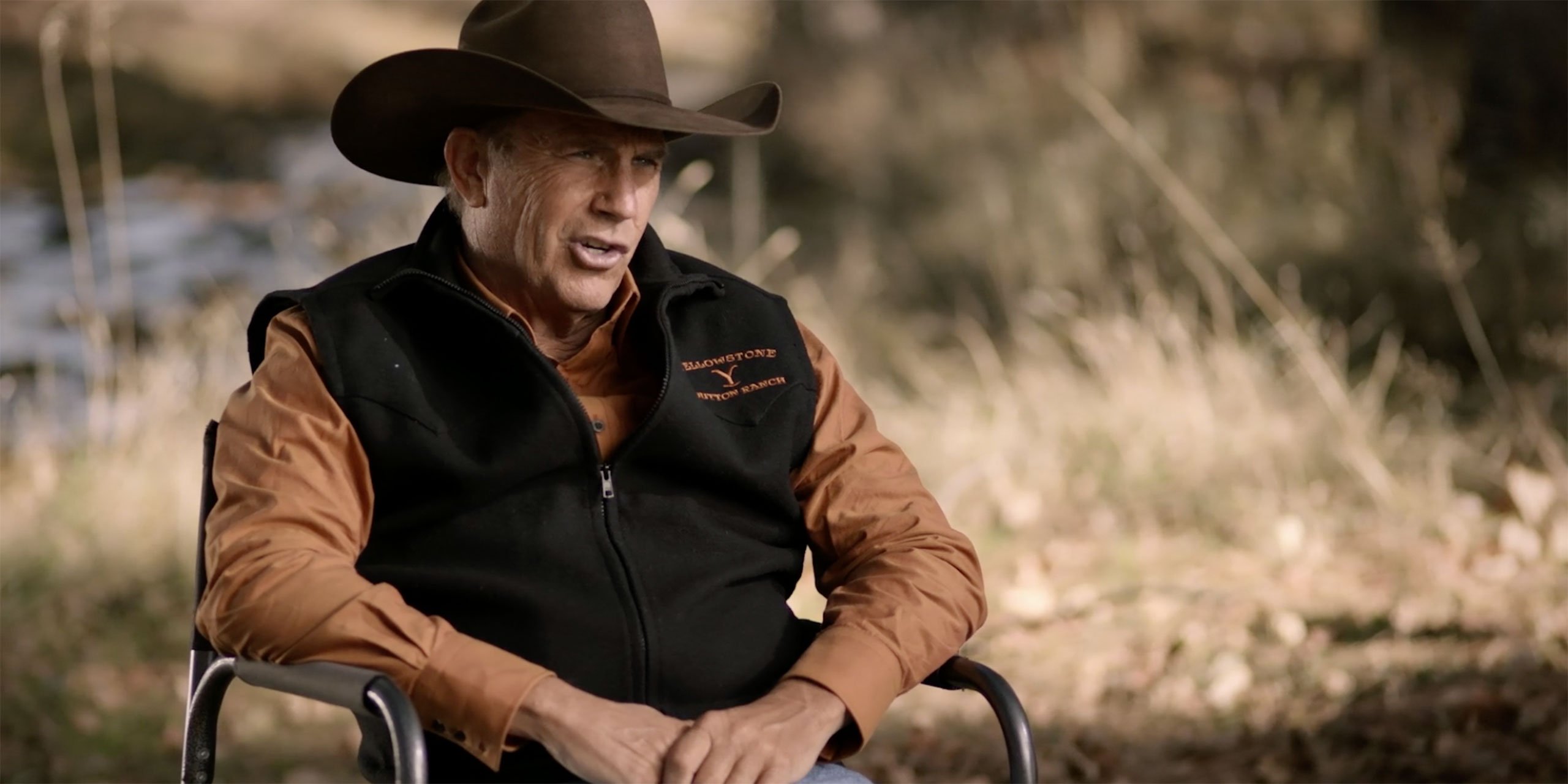 Don’t wanna read the insights given by Kevin Costner Yellowstone?

He adds, “ I’ve always believed a good western isn’t always just rushing towards its gunfight, yes he shares this during a chat to felicitate the U.K launch of Paramount+.

He also says if one creates language and situations, and then ends up at a gunfight, then it’s for sure, it’s gonna be an amazing movie or a TV show. But if someone is rushing or trying too fast to reach there that they fail to understand the people or it’s not complicated, then there’s an issue!”.

In the interview, he also shares.. he often returns to the genre because he’s intrigued by capturing “the authenticity of what it took to come across the ocean to move west where there was no law, there was no protection.”

He also continues, “to drag your wife and children and put them in imminent danger, people’s thirst to have something on their own.”

How can one miss when Kevin Costner Yellowstone highlighted how the show spotlights its storytelling with humanity and nuance!

It’s never seen that the Westerns aren’t that good because they reduce themselves to the black hat and the white hat. But when they’re done well. One is definitely kind of haunted and amazed by how you can measure yourself to wonder? Were you tough enough to make this? One was forced into decisions every day in the west which were kind of wow! (Aah, this is something which we never knew!)

Basically, a stranger is the one whom we have never met, but in the West, that was like the boogeyman. He might also scare people because no one knows where he’s coming from. What if he’s coming from jail and one needs to figure it out? What if he can be a danger to one’s family too. So one needs to make weird inappropriate decisions all the time. So when one creates architecture shows in the Western, it’s like “Ooh my goodness, would I have acted that quickly? It works.

Read More:- Meet The Yellowstone Cast’s Real Life Partners!! This Will Shock You!!

Thank you, Kevin Costner Yellowstone star, for sharing such insights. Looks like this is the reason behind the Show’s success. Stay tuned!