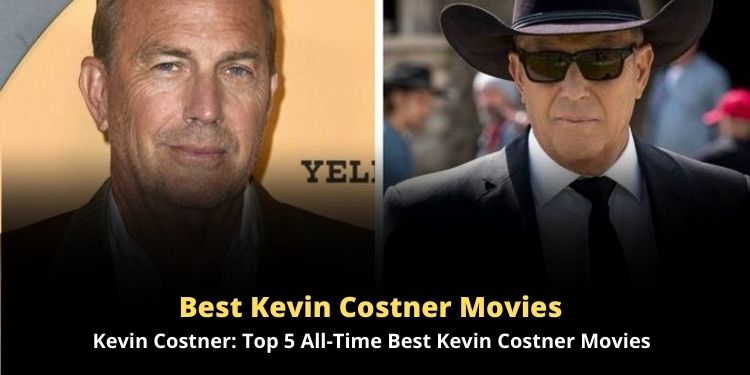 A common man turned into one of the most popular stars of Hollywood, Kevin Costner has earned a lot throughout his journey. The Oscar-winning man has got incredible fame and has turned out to be one of the greatest stars of all time.

Recently, Kevin has gotten the limelight with his appearance in Yellowstone. So, if you have become a Kevin Costner fan watching him in the recent series, this article will make you fall in love with him. 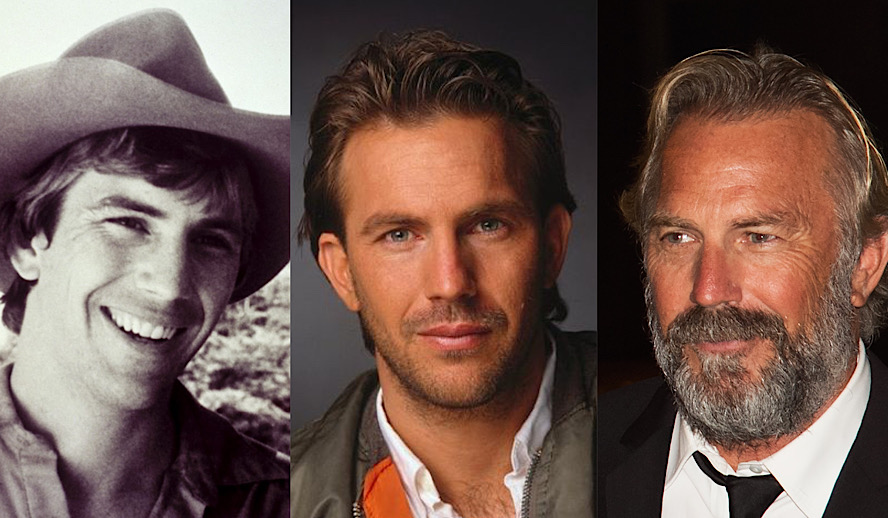 In this article, Sassyshows brings you the top 5 blockbuster works of Kevin Costner. So, without any further ado, let’s jump into it –

Costner’s role as Roy McAvoy in Tin Cup is one of the finest in his lifetime. He played the role of pro golf professional working at a driving range. The story surrounds Roy’s struggles to qualify for the US Open and attract his successful girlfriend.

The Bodyguard is one of the best pieces from 1992. The story follows Rachel Marron (Whitney Houston), who turns into a super popular pop star. However, an increase in her popularity resulted in the arrival of some dangerous fans, which compelled her to hire a former secret agent, Frank Farmer (Kevin).

JFK is one of the best political dramas coming from the bucket of Oliver Stone. The story unwraps the murder of the former president and how it changed society within a blink. Kevin plays the role of Jim Garrison, the New Orleans district attorney.

When it comes to the best works of Kevin Costner, one movie we can’t miss out on is No Way Out. The movie delivers the most well-written script and included a royal cast. While Kevin delivered an insane performance on screen. So, if you are a Costner fan, make sure you watch No Way Out.

Bull Durham is another masterpiece. The story follows a bunch of players in the minor leagues who unleash the true essence of baseball. For all the new Kevin Costner fans, Bull Durham is a must-watch this weekend.