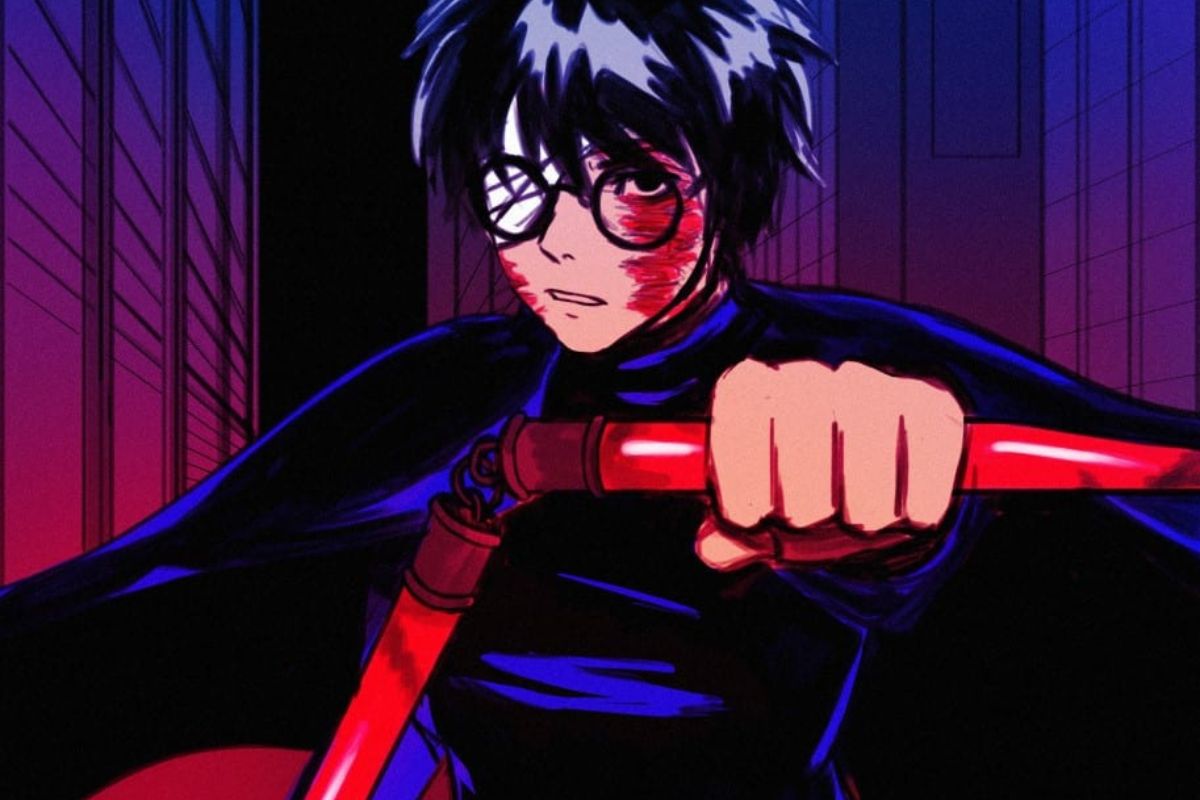 The craze and love for the manga series Jujutsu Kaisen are increasing, and fans are excited about all its upcoming chapters.

The last chapter was not easy for the readers and ended with a cliffhanger where we see an enraged and angry Naoya giving his all in his fight against Maki.

The chapter predicted the beginning of one of the most intense battles in the Sakurajima Colony arc, where we all see Maki challenging the cursed spirit Naoya.

The announcement was clear in Chapter 197 that the manga would be going on a week-long break, so all the readers had to wait to find out the plans of Akutami for Jujutsu Kaisen in chapter 198.

In this chapter, we see Maki defeating Naoya after the intense battle between them initiated in the last chapter.

Maki dismantled Naoya’s domain and thus proved herself equal to Toji. During her training with Miyo within his domain, Maki realises her actual strength and the true potential and ability of the sword that her late sister Mai created before her death.

It doesn’t end here. Maki will keep evolving to ensure her current status, which is Toji’s equal, and to fulfill Mai’s wish and indeed destroy everything.

Why Should Maki Continue Her Evolution?

The role of Maki changed from being a protector to a mighty avenger, immediately after Mai’s death.

The Split Soul Sword crafted by Mai for her sister by sacrificing her own life is an absolutely powerful weapon. With the help of the sword, Mai asked Maki to destroy everything.

We do see this as she did annihilate the entire Zenin Clan by itself in the Perfect Preparation arc. But the real ability of the sword is witnessed in Jujutsu Kaisen chapter 198, where Maki can kill Naoya with the help of the sword.

In order to move to number one and not simply remain a second Toji in the story, Maki must strive and evolve into a fully-developed character in her own right and get better.

What does Fan Theory Suggest about Jujutsu Kaisen Chapter 198?

Various theories suggest that Megumi still leads the Zenin Clan; this might lead him to become a target for Maki’s Wrath. We all are also well aware of his attachment to his sister Tsumiki. This attachment can be dangerous for him if he fails to save her from the Culling Game.

Another possible theory is Maki’s Final Take Down against Kenjaku and Sukuna. Sukuna’s role is still unclear whether he is just a pawn or co-conspirator to Kenjaku’s plan. But one thing is for sure Sukana will not be standing alone.

The love and appreciation received by the manga series Jujutsu Kaisen is immense. The manga is making its fans worldwide. Do share your views with us for the same.