How have you been? Because, if you aren’t well, here we bring sensational news, which might be a significant and incredible surprise for all of you!

After all, who’s John Wick?

With 7.4/10 IMDB ratings, this film series has a massive fanbase. It’s about a legendary assassin; John Wick retired from his violent career after marrying the oh-so-love of his life. But his beloved’s sudden demise leaves him in deep shock and mourning.

So, it’s an American neo-noir action media franchise created by screenwriter Derek Kolstad and starring Keanu Reeves, who has an immensely loved fan base—are you also a fan of John Wick?

So this article is all about John Wick Spinoff: The Continental

Oh yes, the John Wick spinoff: The Continental is grabbing all the eyes for obvious reasons, so let’s see why it’s getting all the buzz.

As John Wick Chapter 4 is set to hit the theatres in 2023, The Continental is after the assassin’s world’s hotel chain.

Oh, yes, let us tell you, it will be a prequel to the main timeline seen in the John Wick incredible movies.

Did you know Kirk Ward and Greg Coolidge will be the showrunners? 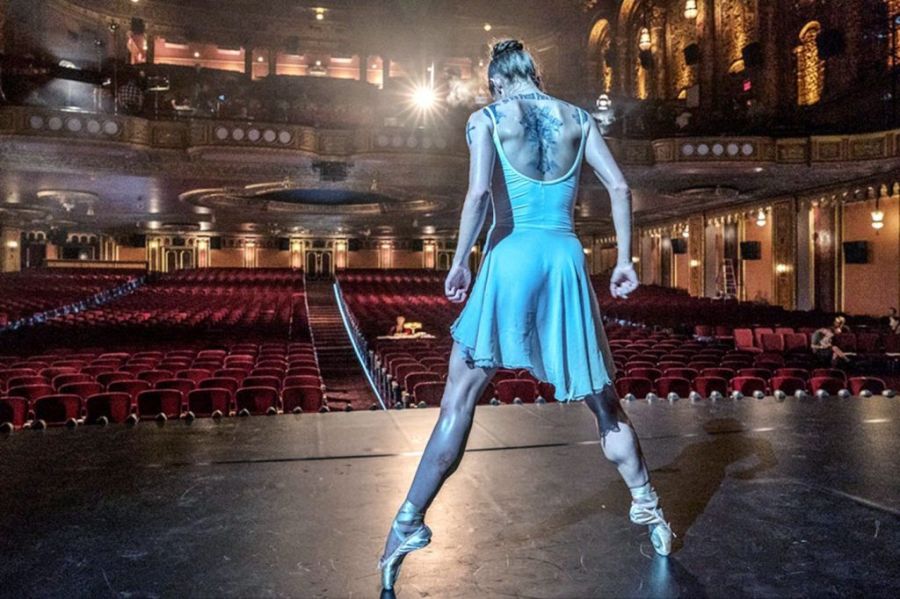 OMG, now we can’t wait for my more crazy updates. We already have such high expectations for the John Wick Spinoff that it’s difficult to express ourselves in words here.

John Wick Spinoff The Continental would be released on Peacock.

Do you think there would be John Wick characters in it? It will focus more on the young version of Winston, and many other incredible characters will be a part of the same. Keanu Reeves likely won’t be a part of the spin-off; rest; we don’t know what changes next, huh?

WTF, it’s going to be about The Continent Story and John Wick Connections. Is this for real?

The spin-off will take place in the 70s, where it’ll be about how the rise of the Mafia in New York City took place and so on.

And what about the episodes?

John Wick Spinoff – The Continental will tell its story in three episodes, which will be 90 minutes long. Now, this seems to be an exciting, good fanbase. Any doubt?

It would be released after John’s high table battle in John Wick 4, which is coming on 23rd March 2023. We expect a gap in between, but we still don’t know what the future holds!

But yes, keeping our fingers crossed, let’s hope it’s released in the late summer or fall of 2023! Don’t forget to follow us; we’ll be back soon!