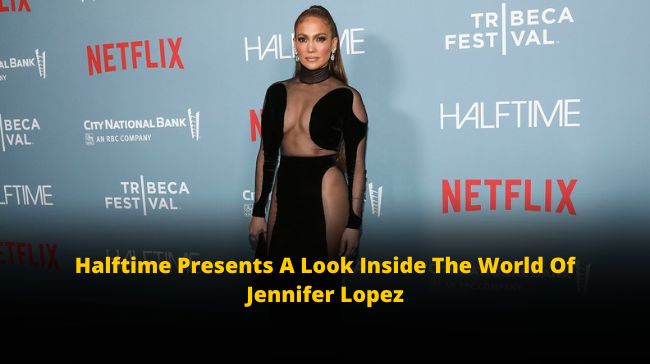 We have been treated exceptionally well with all the catches Netflix has on its platter to serve us…, and this time we were all together in chorus out loud on 8th June 2022, “Waiting for Tonight”!!

A documentary by Global superstar Jennifer Lopez puts light on her multifaceted career and the pressure on life for being in the spotlight.

The Netflix documentary on Jennifer Lopez shares her performance in Super Bowl 2020, which we believe was a prospective topic to be made a film on!!

And Netflix has to catch on to it!!! Netflix’s Halftime ensured that The Super Bowl 2020 was news! 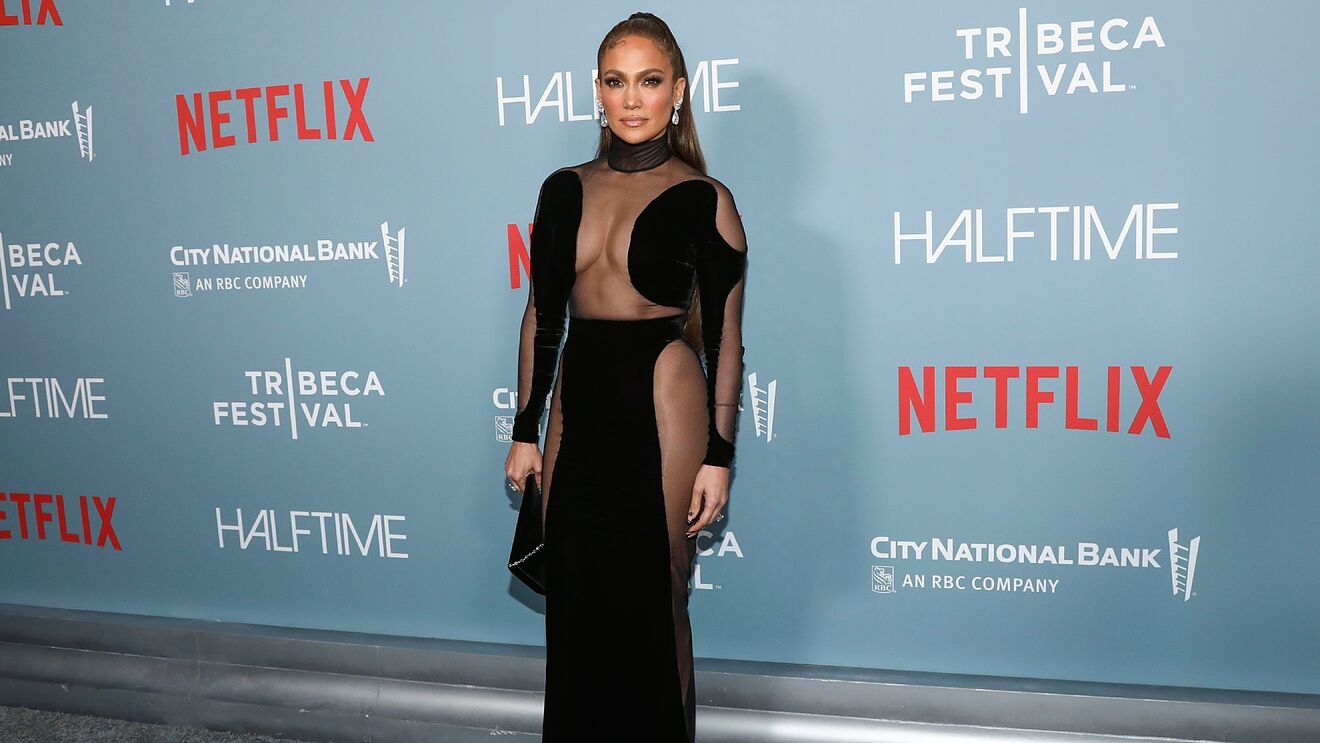 Director Manasa Michelin’s new flick Halftime is a documentary on the megastar Jennifer Lopez whose journey begins from the streets of the Bronx to the Super Bowl in Miami.

The documentary can be divided into two parts – one where we get to witness the explosive performance of Jennifer Lopez in the Super Bowl 2020 with Shakira – one of the career highlights for the Bronx-bred Puerto Rican pop star.

While in the second part, we feel an emotional connection with the life of the superstar Jennifer Lopez. How at 52, Jennifer Lopez, aka JLo, is all philosophical about her learnings from life…!

Ben Affleck – Her Better Half

After getting married, having children, and then parting ways with Ben Affleck, JLo is back with the American Actor.

The American actor Ben Affleck, the guy who engaged to Jennifer Lopez decades ago, proposed to her again in April 2022. He candidly shared his views on how unfairly the musician was treated.

Ben says, “I said to her once, ‘Doesn’t this bother you?'” the actor recalled. “And she said, ‘I’m Latina. I’m a woman. I expected this. You just don’t expect it. You expect to be treated fairly.'”

Reportedly, JLo shared her plans with Ben Affleck and hinted at having more children as she firmly believes there is nothing more beautiful than having a family with someone one loves deeply!

The urge to Quit it all..

The documentary shows us how Jennifer Lopez was about to quit everything due to the negative publicity she received. The titles she gave were that of a diva, being ambitious, and more.

Quoted by Jennifer Lopez goes as below:

“Whatever I accomplished, their need to cover my personal life eclipsed all that was going on in my professional life. I had a poor sense of self-worth.”

The recent Netflix Documentary – Halftime shows Jennifer Lopez as a very influential legend who has won hearts with her outstanding and explosive performances.

The star shares a beautiful message to all its viewers, which we believe is undoubtedly a reason not to miss Halftime!!

We have been in absolute love with Jennifer Lopez and her documentary Halftime!

Do let us know your reviews on Halftime streaming on Netflix now!!