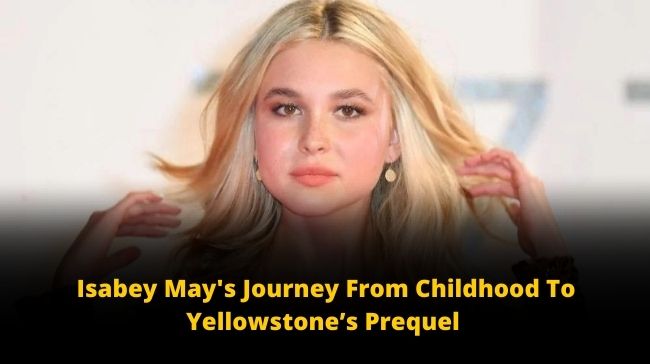 Who did not hear of the 1883’s iconic character Elsa Dutton, played by the versatile actress Isabel May? The American actress began her professional career in 2018 with the Netflix sitcom series Alexa and Katie when she was just 17 years old. Isabel May 1883 is today one of the finest actresses in the industry.

So, today, in this article we will deep dive into the amazing journey from a Hollywood newbie to a fan-favorite star.

Amazing Transformation Of Isabel May 1883 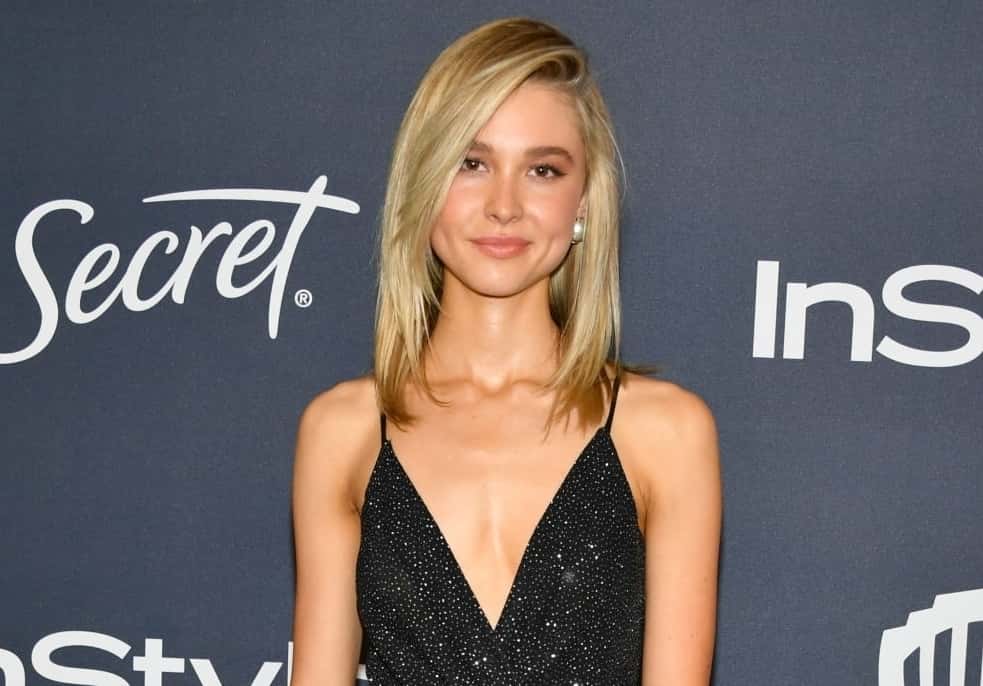 The American actress also mentioned once in an interview that outside of the role of Katie, she does not believe she is a humorous person and is a bit of an introvert.

May has done several roles, including the love interest of Georgie, Sheldon’s brother, in Young Sheldon and Let’s Scare Julie, a thriller about five teenagers committed to playing pranks on their neighbors where things go terribly wrong throughout the evening, and the kids begin to disappear.

Also Read – Top 3 Must-Watch Isabel May Movies! Get Ready To See Elsa 1883 In A New Avatar Then comes the iconic 1883, Isabel May 1883 casting, it is not like any other casting. In fact, she did not even audition for Elsa Dutton, but luck was all by her side.

The creators of the show were working on another project named Mayor of Kingstown, for which Isabel May revealed in an interview that she had auditioned and, she felt, she was completely unsuitable.

Though the American actress did not get the part at that time, creators saw her as a perfect cast for “1883” and gave her the role a few weeks later.

“I responded, ‘Well, of course, I’ll be Elsa Dutton because you’re Taylor Sheridan and working with you is my dream,” the young actress reminisces.

The revelation that Elsa was narrating in the series was the first thing Isabel May learned about her role in 1883.

Isabel May played Elsa Dutton in “1883,” opposite Faith Hill and Tim McGraw, in the eagerly awaited prequel of Taylor Sheridan’s popular show “Yellowstone.”

A Turning Point In The Life Of Isabel May

Since becoming Elsa Dutton, May developed an afresh view of life. The actress told a reporter, “living in the world of Elsa Dutton over the last few months has been incredibly illuminating and extremely beautiful“. “Sometimes, the role of Elsa Dutton makes me want to pursue more challenging things,” she added.

This undoubtedly shows that “1883” was a big move toward Isabel May’s career.

When talking about her hobbies, Isabel May frequently mentions her passion for reading and writing. In an interview, she stated that she prefers reading books to watching films or series.

Even though Isabel May’s stardom is still in its early stages, it is apparent she is highly gifted & talented.

We would not be surprised if she ended up being a terrific writer as well. We cannot wait to see what she comes up with next, whether on the big screen or on paper!

Well, as a young American actor, she is definitely achieving what one can imagine at her age. We are yet to discover her other talents as she experiments with her roles.

1 thought on “Isabel May 1883: Embrace Her Incredible Journey From Childhood To Yellowstone’s Prequel ”