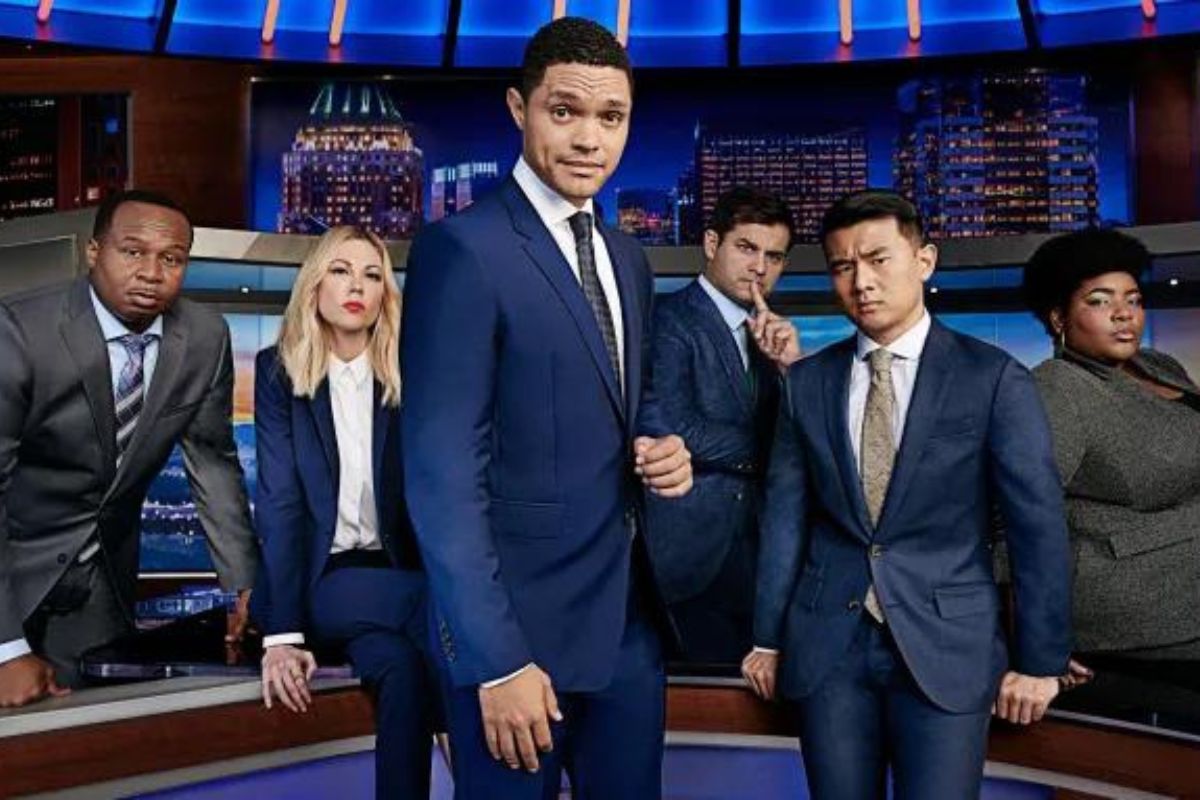 Maybe yes? Maybe no; keep reading for the answer, fellas!

Hey FamBam, how have you been? We hope you’re doing great. If you watch the Daily Show, this news is definitely for you!

Ah, tears are rolling down our eyes sharing this piece of information with all of you! The only question trending asks – is Trevor Noah leaving the Daily Show? Here is all we know.

Something about The Daily Show

The daily show is an American late-night talk show and satirical news program. It airs each Monday to Thursday on Comedy Central.

And the heart of this show, Trevor Noah, is leaving?

He joined the show as a consultant in 2014 and took over hosting duties in 2015. Noah shares that his journey was incredible. We cried when he told us his time was up after seven years. Like, is this even real? Is Trevor Noah leaving The Daily Show?

“Time is up, but in the most beautiful way!”, Trevor Noah says this while he announces he’s leaving the show!

Is Trevor Noah leaving the Daily Show? Please, no. How much we have loved him on this show. He shares that his heart is filled with immense gratitude, and he will be moving ahead to explore another part of his life!

The 38 years old has hosted this show since taking over from Jon Stewart. Although the departure timing would be announced later and till that time, he continues to be the host! 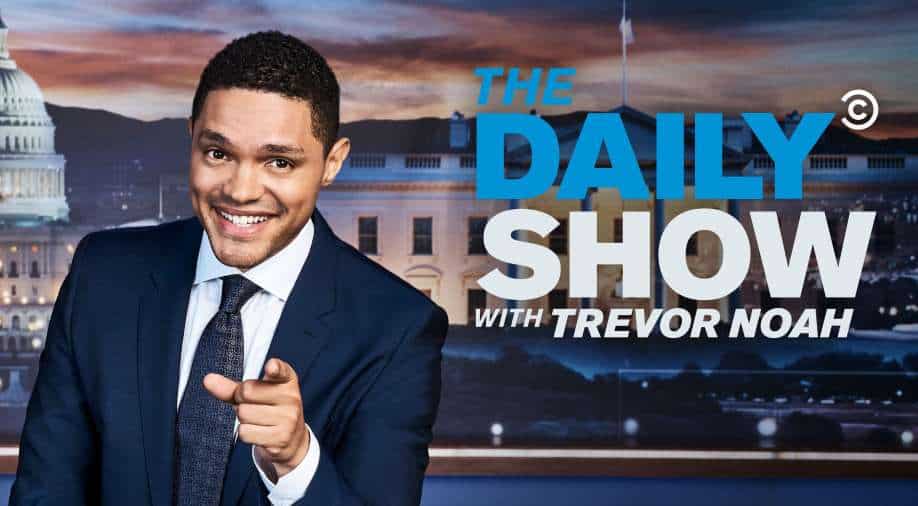 We loved how he expressed gratitude towards life for his journey on The Daily Show!!

He began his career in South Africa. He also won many awards for his incredible performances. He declared this news on Thursday, and fans were literally in a sense of shock.

He also said initially, people didn’t even believe in their show. Right from the pandemic to Donald Trump’s presidency: his journey here has been so good. It was one of the biggest challenges and joys both.

Awwww, this moment, we loved it!

Yes, when he thanked the channel for believing in him, who was just a random comedian, no Judy even knew. Haha, and he felt like Charlie and Chocolate Factory, too.

So for everyone asking and curious about Is Trevor Noah leaving The Daily Show? The answer is yes!

We will miss you so much, Trevor. We wish you good luck in your future endeavors! Stay tuned, and don’t forget to follow us!