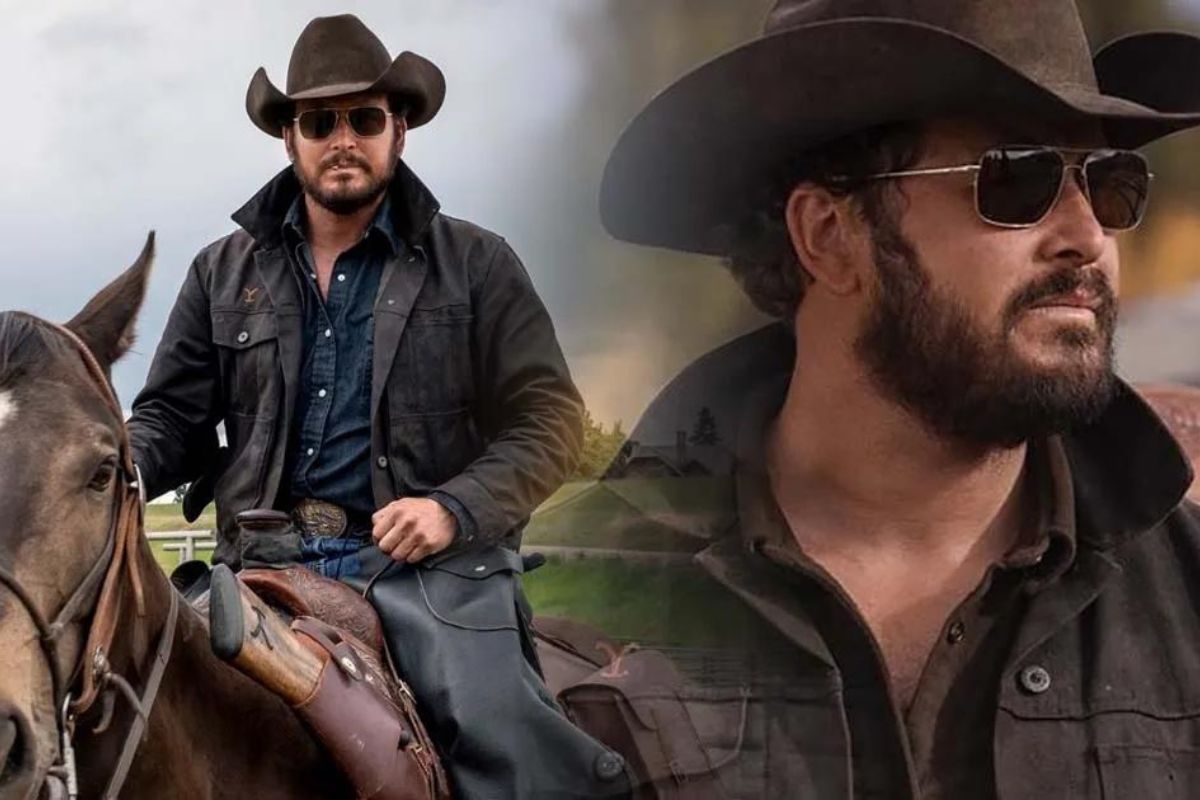 The Dutton family of ranchers runs the show at Yellowstone Dutton Ranch on Paramount Network’s ‘Yellowstone.’ During the fifth season, John Dutton and his crew face new difficulties as they prepare for the cattle harvest. Due to the difficulties, however, John’s trusted assistant, Rip Wheeler, has to leave the ranch.

Therefore, if Cole Hauser, who plays the role, leaves the show, there is a reason for concern amongst viewers.

So, is Rip Wheeler leaving Yellowstone? Let’s find out.

Where exactly does Rip intend to go? Is Rip Wheeler leaving Yellowstone?

In the pilot episode of ‘Yellowstone,’ Rip Wheeler makes his debut as the main character. Rip works as a ranch worker for the Dutton family in Yellowstone. He becomes John Dutton’s (Kevin Costner) trusted assistant and eventually ranch manager.

When John Dutton is elected Governor of Montana, Rip steps up to take care of the ranch alongside his wife, Beth. Rip goes with John Dutton to the cattle branding camp in the sixth episode of season 5.

At the camp, however, the ranchers learn that their cattle are infected with brucellosis. When one buffalo gets sick, it can quickly spread to the rest of the herd, threatening the ranch’s income and potentially destroying the business. John must therefore separate the animals from the rest of the herd.

So, Rip volunteers to lead and prepares to go on to greener pastures. John informs Rip at the end of the seventh episode that he will move the herd to the Four Sixes Ranch in Texas. Rip tells Beth that he has made up his mind and will leave the Yellowstone Ranch for at least a year. He brings along Walker, Ryan, Teeter, and Jake when he travels to Texas.

When will Cole Hauser be leaving Yellowstone?

Some viewers became concerned when Cole started filming new projects, but he hasn’t announced that he’s leaving the Dutton ranch. The reverse is true in reality.

Cole just gave an interview in which he revealed information regarding Yellowstone Season 5 that guarantees he will be a regular for the foreseeable future. That means Rip will show up in Yellowstone Season 3, at the very least. Plus, we’re crossing our fingers for a lot more.

Rip has assembled a group of bunkhouse cowboys to drive to Texas and spend the winter there to protect the herd. John Dutton has dispatched Rip and several of his coworkers to the south to save his herd of cattle, so the bunkhouse in Yellowstone is likely to take on a very different appearance for the remainder of season five.

Meanwhile, Thomas Rainwater (Gil Birmingham) has learned about a government-backed gas pipeline running through the Broken Rock Reservation and Montana. John’s adoptive son Jamie (Wes Bentley) is hatching a plan to impeach him and steal his position as governor.

John has a lot on his plate as the fifth season draws near its midpoint, so he’s put the responsibility for making sure the cattle don’t become sick in Rip’s capable hands (Cole Hauser).