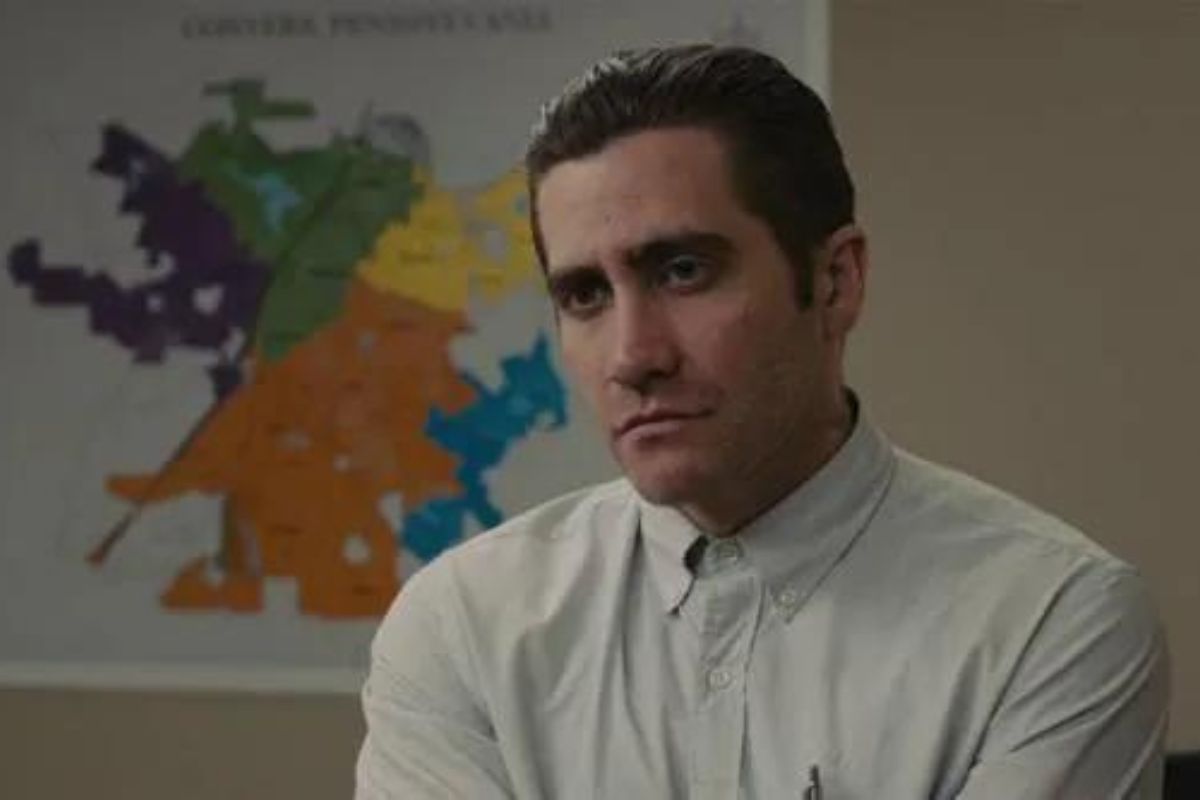 “Prisoners,” a thriller directed by Denis Villeneuve, centers on the kidnapping of two young girls named Anna and Joy. On Thanksgiving Day, the two girls vanish, and Detective Loki starts looking into what happened.

However, Keller Dover, Anna’s father, succumbs to desperation and embarks on a dangerous road that brings him closer to the truth but costs him his life. The 2013 movie is sad and unsettling, similar to a true-crime documentary.

Due to the cast members’ performances, the tense atmosphere, and the entire setting, the kidnapping case is shown genuinely. Every scene has a degree of reality that makes us wonder if the movie is based on actual events.

So, Is Prisoners based on a true story? Let’s find out.

Is Prisoners based on a true story of a kidnapping?

The fictional script authored by Aaron Guzikowski serves as the foundation for the Denis Villeneuve film.

Is Prisoners based on a true story? No, the movie “Prisoners” is not based on an actual event. Aaron authored a short tale that was eventually expanded into a feature-length screenplay after being inspired by Edgar Allan Poe’s short piece “The Tell-Tale Heart.”

In an interview with Film School Rejects, he provided an overview of his straightforward narrative. According to the author, the tale involved a parent who had his child hit by a hit-and-run driver and dumped the offender in a well on his property. He added that the short narrative was only a subtle foreshadowing of the script.

The audience can’t help but feel grief when watching the movie. The viewer experiences intense emotions due to the intimate feel of the character arcs and the plot. Director Denis Villeneuve greatly influences the dismal and depressing atmosphere by reflecting the characters’ feelings.

In light of the factors above, we want to emphasize that “Prisoners” is ultimately a movie with several levels, themes, and subliminal symbolisms that help the viewer connect with the characters and the plot.

Prisoners is not only based on a short story by Aaron Guzikowski, but another, the better-known short story also served as inspiration. It was explicitly inspired by the 1843 short story “The Tell-Tale Heart” by Edgar Allan Poe, narrated from the perspective of a man who kills his roommate.

The narrator kills the victim, dismembers the body, and buries the pieces beneath the floor of his home. This is comparable to how imprisoned kidnappers hide the children in a pit beneath their yards.

Officers question the Tell-Tale Heart narrator at his home, and he grows tense as he thinks he can hear the victim’s heart beating faster and louder through the floorboards. He finally crumbles and admits it. After Prisoners, a similar scene occurs. The enemy is faced by Hugh Jackman’s character, who is then imprisoned in a pit.

Police arrive and clear much of the property, but after concluding that their job is finished, they depart for the evening. However, the investigator, played by Jake Gyllenhaal, stays behind because he can hear a whistling sound coming from the hole that gets louder until the picture darkens.