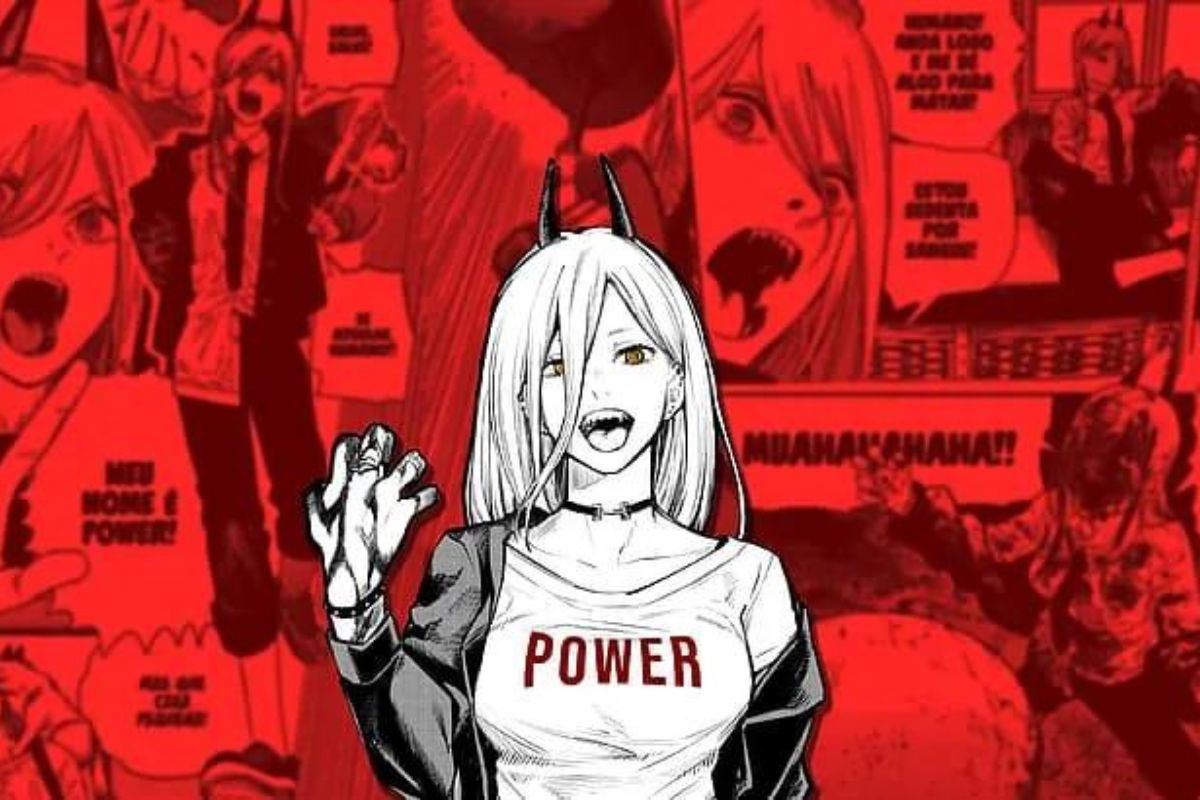 Power is undoubtedly one of the most epic characters in the Chainsaw Man anime and manga. She exemplifies the typical Shonen protagonist to an extreme and raises the tone of each scene she is in.

Power is a bundle of frantic energy and overconfidence. But given the outcomes most series characters experience, you may have begun to wonder: Is Power dead in Chainsaw Man anime, or does she continue to live after the Public Safety arc’s events?

Similar to what happened to Power’s cat Meowy, the audience observes a grieving Power getting devoured whole by the Bat Devil in episode three.

Power, hurt by the loss of her canine friend, didn’t even attempt to resist the Devil; instead, she stood by and let it happen. Power has a long way to go in the series, and Denji will finally save her, which is good news for those who want to see her healthy and living.

Only so many relationships in the series are more vital than Denji and Power. Despite differences, they consistently stand by one another in the series. Following Power and her cat’s rescue by Denji, we shall see them residing in Aki Hayakawa’s house, where their friendship will continue to deepen.

Is Power Dead In the Chainsaw Man Manga?

Sadly, Power does pass away in Chainsaw Man, though not in the manner that would have been anticipated.

This is due to Tatsuki Fujimoto misleading followers into believing that Makima killed him in a gruesome way. Makima destroys Power with the Darkness Devil’s strike after surprising Denji with a cake at her apartment for his birthday.

This allows her to manipulate Denji into submission and sorrow thoroughly. But a little while later, Power returns to life through Denji’s blood because she had allowed him to sip her blood earlier in the series.

Before Makima can kill Denji, she fully reincarnates as the Blood Devil and uses her abilities to aid in rescuing him. She is, however, fatally wounded during the operation, leaving her with little choice but to choose between saving herself or Denji.

So, Is Power dead in Chainsaw Man? She ultimately decides to offer to get into a contract with Denji to keep him. He’ll have to locate her in her resurrected form and reclaim her friendship in return for her blood.

She vanishes after that and is not seen again in the series. It’s a depressing conclusion for her character in the Public Safety segment of the novel, but it also serves as a respectable conclusion to her whole character journey.

She was formerly the most self-centered character in the story, but now she sacrifices everything for Denji and ensures he can carry on without her.

Can Power make a comeback in Chainsaw Man?

Although it hasn’t happened in the manga yet, Power could return. Power will return to Hell as a devil, even though her agreement with Denji specifies that she will eventually be resurrected as a person.

Even though she expects to have no memory of Denji, she urges him to find her before she passes away. Given the character’s popularity, a revived but amnesic Power will likely come back at some point.