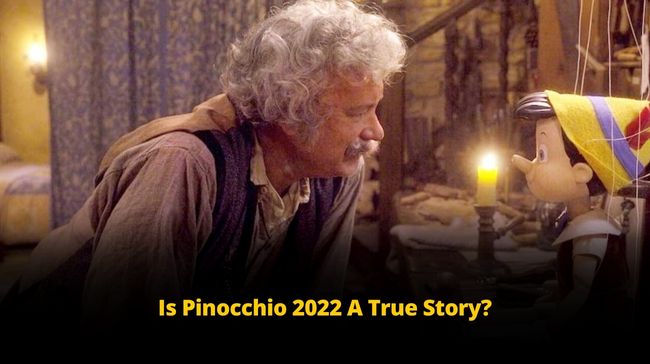 Pinocchio is an upcoming American musical fantasy film directed by Robert Zemeckis from a screenplay by Zemeckis and Chris Weitz.

An upcoming American musical fantasy flick under the direction of Robert Zemeckis and the screenplay by Chris Weltz and Zemeckis – Pinocchio is expected to release on September 8, 2022. Disney holds the distribution rights to this animated movie

However, with the arrival looming the fans have a big question – Is Pinocchio 2022 a true story? So, here is all we know… 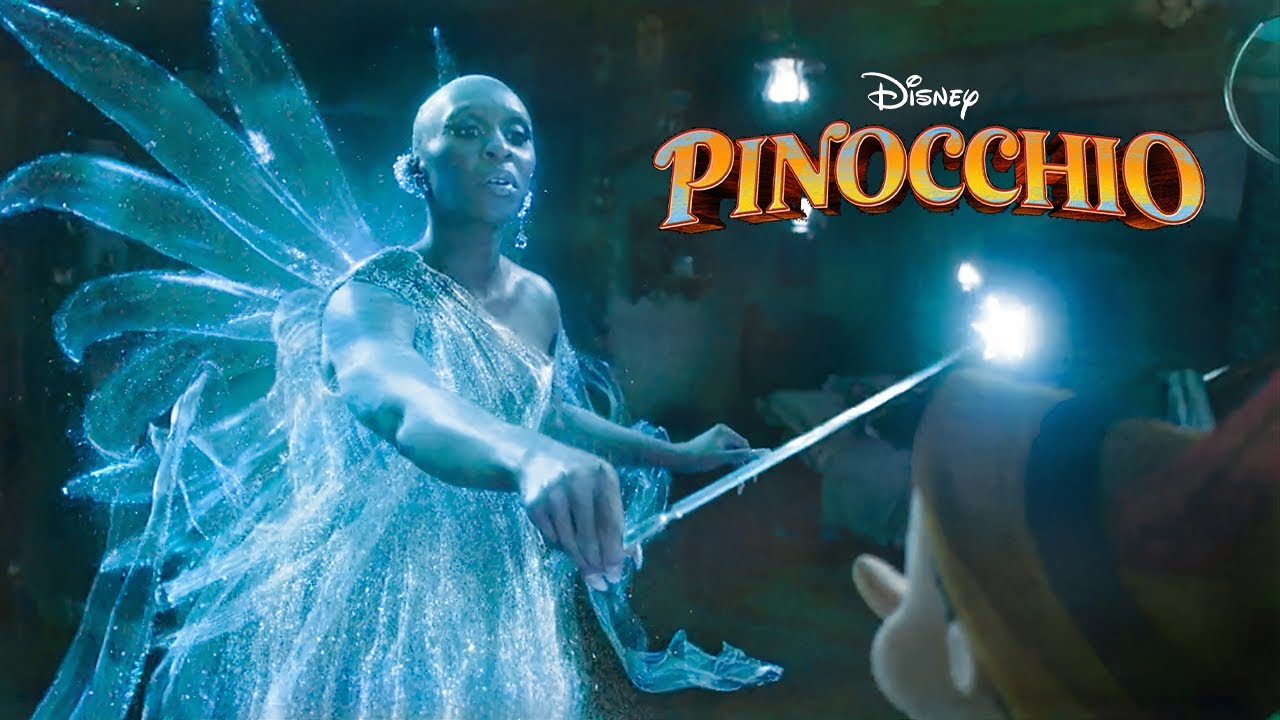 Our very favorite Disney+ is set to release some great content in the coming time, and Pinocchio is one of them. Releasing this fall, the very old and loved timeless classic has been in the hearts of all of us since our childhood.

What is the meaning of Pinocchio?

The fictional character coming right from the classic world of fairy tales, Pinocchio is a popular and loved character. He was a boy carved out of wood and had a bad habit of telling lies. Because of this habit, his nose grew longer whenever he told a lie.

Loaded with a heavy cast, Pinocchio 2022 is studded with stars like Robert Downey Jr.,  Tom Hanks playing the character of Geppetto, the Blue Fairy played by Cynthia Erivo, Pinocchio portrayed by Benjamin Evan Ainsworth, Luke Evans as Coach, Joseph Gordon-Levitt as Jiminy Cricket, Keegan as the Fox and as many more pearls are added to the string.

The leading voice roles are done by stars like Tom Hanks, Cynthia Erivo, Joseph Gordon-Levitt, Benjamin Evan Ainsworth, and others. The movie Pinocchio is all set to release on September 8, 2022.

The classic tale of the Adventures of Pinocchio was written by an Italian author named Carlo Collodi in Pescia. It belongs to the genre of children’s fantasy and is a much-loved story by all ages. It is all about the animated marionette Pinocchio and its mischievous adventures. His father was a poor woodcarver whose name was Geppetto.

The adaptation of the famous book initially written by the Italian writer Carlo Collodi – Pinocchio is set to release this fall on September 8, 2022. This movie is going to be a Disney-exclusive release.

This will be the second live-action adaption by Disney,  where Luke Evans and Keegan-Michael Key play the key villains. Evans has also been a part of the much-loved movie Beauty and the Beast, released in 2017, and also voiced Kamari in the 2019 release of The Lion King.

We are so excited for the release of the classic tale which we cherished during our childhood days!! Are you excited about the same!!!