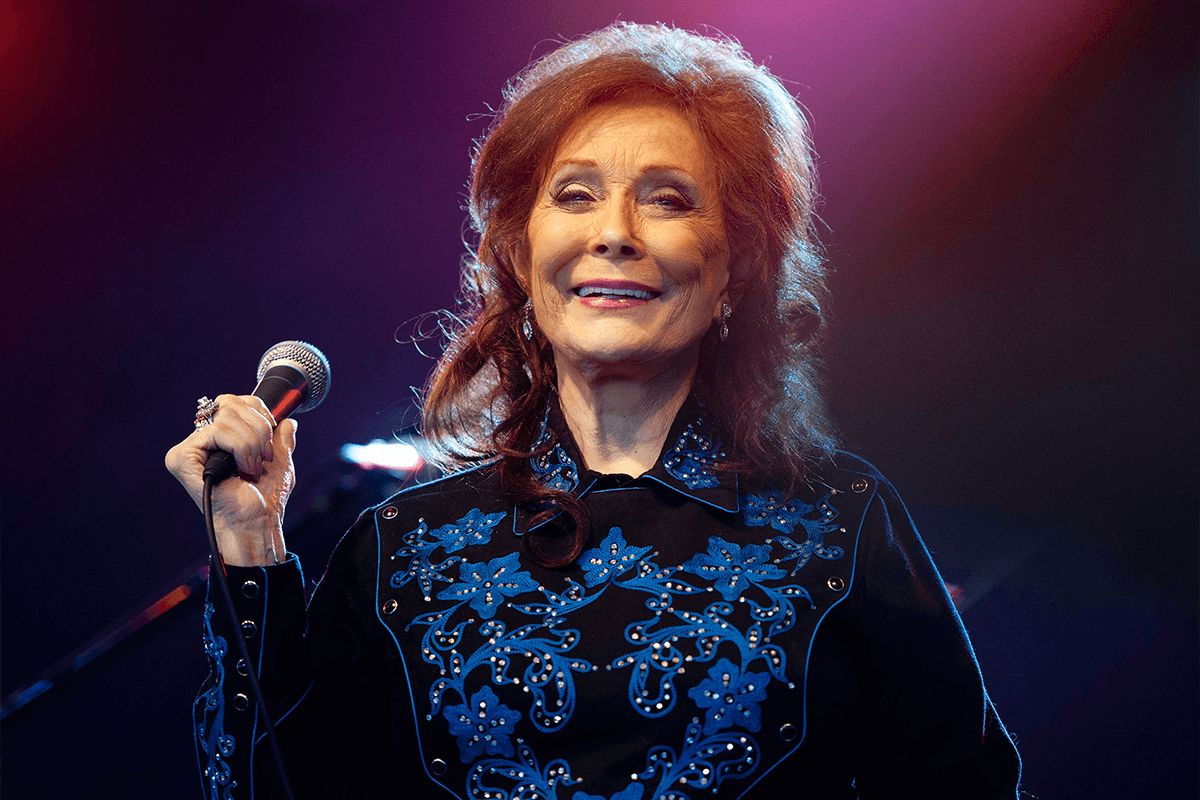 Mark the date October 4 as it is the Day of Darkness for the Music world. The country music world has lost one of its gems, Loretta Lynn. Yes, so, in case, you were wondering – is Loretta Lynn still alive? It’s a big and sad, “NO.” But how did she die? Was she ill? What actually happened to her? Read on to know the reason for Loretta Lynn death!!

Who Was Loretta Lynn?

Loretta Lynn was one of the popular and renowned American singers and songwriters. Ruling the music industry for over six decades, Lynn has delivered a bag full of masterpieces to the audience.

She has created irreplaceable hits like “Don’t Come Home A-Drinkin.” “Fist City,” You Ain’t Woman Enough,” “One’s on the Way,” “Coal Miner’s Daughter,” and so on. In her years-long journey, she has received a bunch of awards including awards from the Academy of Country Music and Country Music Association.

Well, if you are an American song lover, we know, it would be hard to digest for you. Did you see a post on social media and now you are wondering about is  Loretta Lynn still alive? The heartbreaking answer is a “NO.”

Loretta Lynn died at the age of 90 years on October 4, 2022. She took her last breath in Hurricane Hills, Tennessee, a town situated miles west of Nashville.

Addressing the heartbreaking incident her family said, “Our previous mother, Loretta Lynn, passed away peacefully this morning, October 4, in her sleep at home in her beloved ranch in Hurricane Mills.”

Also Read – Famous Rapper Pat Stay Is No More! Reason For His Death Will Make You Swoon!

What Was Loretta Lynn Death Cause?

Loretta Lynn’s family has confirmed that Loretta Lynn death was not something supernatural. They confirmed that their mother died of natural causes. Her death came after five years, the star was hospitalized due to a major stroke, back in 2017.

After she was slowly recovering from her stroke, he experienced a major fall in her house. He got her hip fractured, back in January 2018. The injury and stroke made the left side of her weaker.

In 2019, Loretta Lynn was certainly on the death bed. She said in the Facebook video, “Hey, this says I’m in the nursing home and on my deathbed? You are kidding me!!”

And finally, after years of battle, she is gone. We pass our warm consolidation to Loretta Lynn’s family. May Loretta Lynn rest in peace.