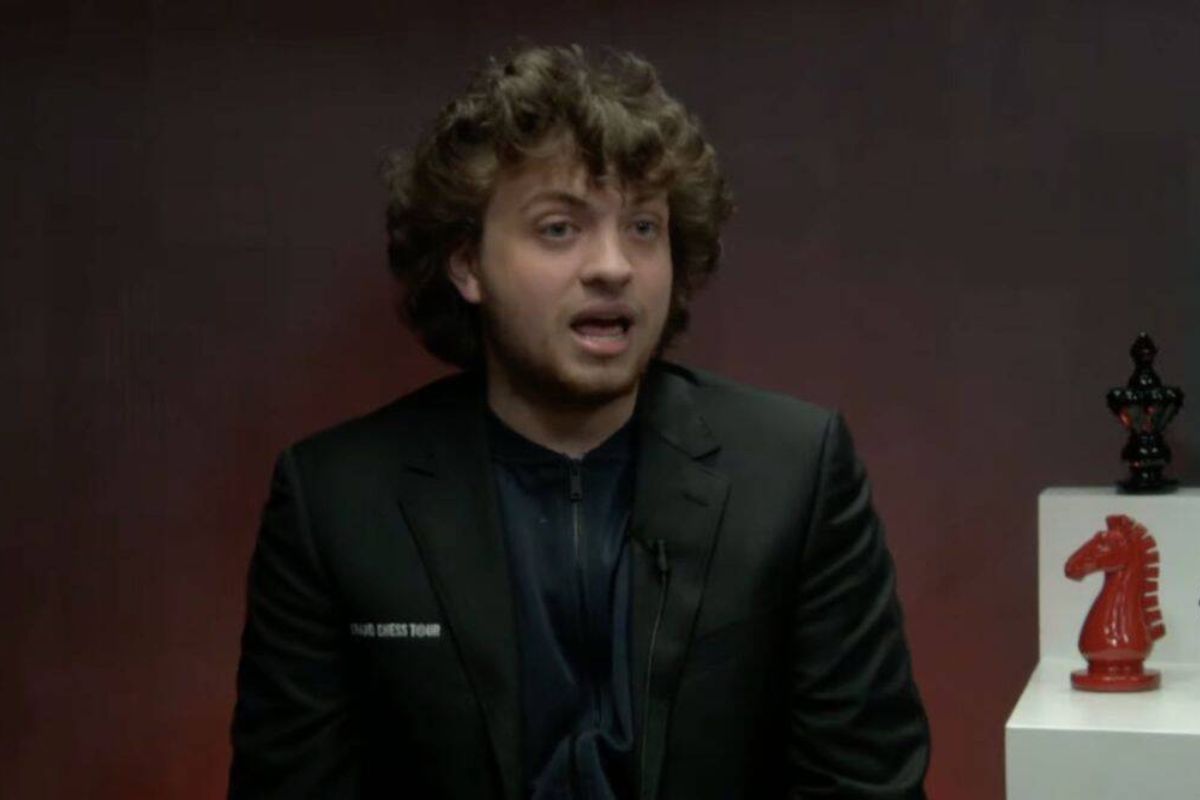 A game involves win and loss. But cheating should never be an option. While previously, we have witnessed a bunch of allegations against different popular figures, the latest one that comes out surrounds the super-popular chess personality, Hans Neimann.

On Tuesday, a Chess.com investigation portrayed a shocking revelation that Hans Neiman may be using unethical ways in over 100 games. So, was Hans Neimann cheating in these games? His statements will definitely shock you. Read on to know more.

After the 19-year-old chess sensation has been accused by Chess.com, only one single question is looming on the Internet – Is Hans Neimann cheating? The fans are going crazy after the allegations and they are actively supporting the star.

In a recent interview after his win, Hans replied to the allegations, indirectly. He said, “This game is really a message to everyone out there. This complete thing began with me just saying chess speaks for itself. And I think this game spoke for itself and showed how am I as a chess player.”

He further added, “It also showed I am not going to back down and I am going to play my best chess here regardless of controversies and pressure.”

As of now, Chess.com has simply pulled out some allegations against the star. There is no concrete evidence to justify their points.

However, when the media questioned – was Hans Neimann cheating? Neimann revealed he was cheating in informal games, but it was when he was much younger. Moreover, he denied the allegations to be involved in any sort of unethical practices in competitive games.

Apart from that, Hans also proposed that he is ready to play naked proving he is innocent, and to yell out to the world that the question – is Hans Neimann cheating is simply baseless.

Hans counter-accused Carlsen for trying to ruin his career. But who is this Carlsen?

Carlsen is one of the most reputed chess players of all time. Hans defeated Carlsen at the Sinquefield Cup, which ignited a big rivalry between the two.

The Norwegian made indirect accusations against Hans, while he opened up recently about the event.

Back on Tuesday, Chess.com revealed, Hans had cheated “much more often” than he claims. The authorities are investigating this matter, while Neimann is actively denying all the allegations. So, what do you think is Hans Niemann cheating in the games? Share your views in the comment box.