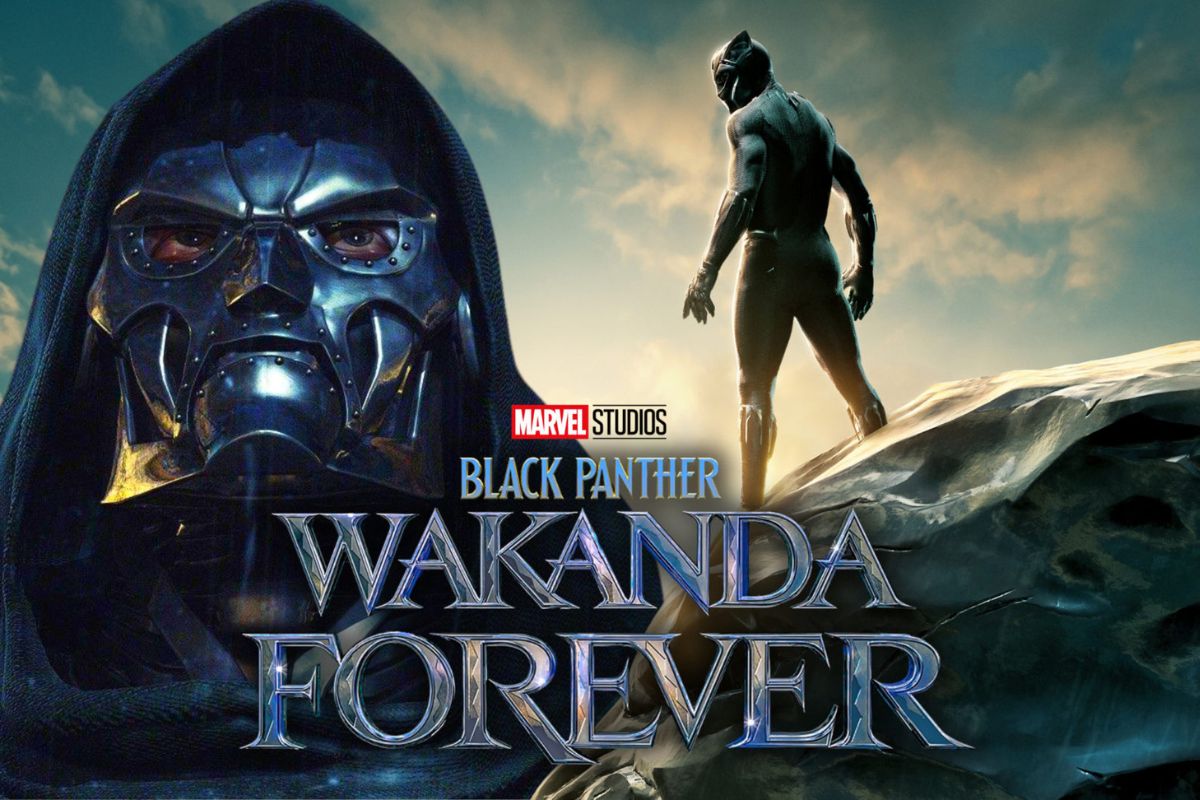 One of the most persistent Black Panther: Wakanda Forever rumors has to do with the possibility of an appearance of Doctor Doom.

The iconic villain is anticipated to play a significant part in the next Phase 6 films Fantastic Four and Avengers: Secret Wars.

So is Doctor Doom in Wakanda forever?

Although Namor has long been established as the main enemy in the follow-up, many fans hoped that Doom might make a brief cameo in the movie or a post-credits scene before making more substantial MCU contributions.

We can confirm whether Doctor Doom appears in Black Panther: Wakanda Forever because the film has been released.

The sweet and simple answer is No.

Doctor Doom did not appear in Black Panther: Wakanda Forever, despite prior rumors to the contrary. However, it will be extended until we see him in the MCU.

The villain is anticipated to play a significant part in Fantastic Four and Avengers: Secret Wars during the following Phase 6.

The character has, of course, already appeared in several non-MCU movies; most recently, Toby Kebbell played him in the 2015 Fantastic Four film. Wakanda Forever director Ryan Coogler has previously discussed the “baggage” the character will bring to the franchise.

So, is Doctor Doom in Wakanda forever? Coogler has earlier denied reports that Doom would feature in his upcoming movie, and it turns out that this was true in this situation rather than just a cover-up.

Producer Nate Moore also disregarded Doom’s inclusion in the film, saying he had never been considered for a cameo. “Ryan is a fan of Latveria and thinks he is such a wonderful character.

However, once Namor was chosen as the main antagonist, that was always going to be the focus, he said on a podcast.

Doctor Doom does not feature in Black Panther: Wakanda Forever in any way, despite what the internet and Reddit users would have you believe.

He is not even mentioned in the movie. Before the movie’s release, many people wondered if Doctor Doom was in Wakanda forever or not, either through a significant part or a post-credit scene.

Many people had hoped that Doom’s appearance would be hyped similarly to how Thanos was teased through post-credit scenes.

Still, the movie does not mention the venerable Fantastic Four villain. Although disappointing, it shouldn’t be a huge surprise, given that the movie tried to establish Namor as its primary antagonist.

Additionally, the film’s creative team had made it clear that the character was not present in the picture, which turned out to be accurate.