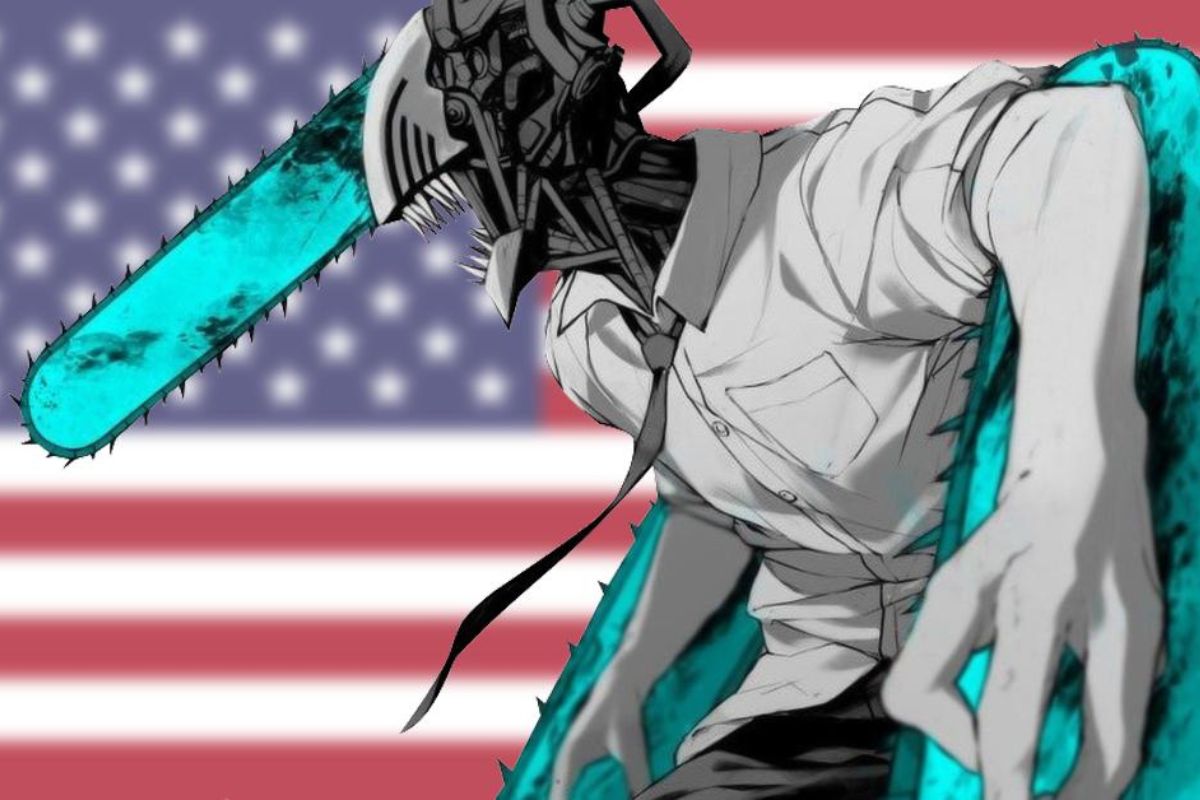 The arrival of Chainsaw Man has literally set the forest of anime on fire. The first chapter of the latest anime ventures has made the audience go crazy. However, with the new anime dropping and the global audience waiting for more episodes, a new concern has been looming on the Internet.

A rumor with the headline, Chainsaw Man cancelled is rolling around the Internet and it has turned out to be a big concern for the audience. Especially, the latest reveals say that the future of anime is uncertain in the USA. So, is Chainsaw Man cancelled in America, or is it just a rumor? Let’s take a quick look at everything we know so far.

Popularity Of Chainsaw Man Has Skyrocketed!!

Chainsaw Man manga has engraved its name on the hearts of the fans with its incredible content and characters. Backed by the immense popularity of the manga, it was pretty obvious that the fans were eagerly waiting for its official anime to release.

It turned out to be the most-awaited anime venture of 2022 and the audience worldwide were waiting for the full season to drop. However, the latest leak that quotes, Chainsaw Man cancelled in America, has turned out to be a big matter of concern.

So, what is the real truth? Is Chainsaw Man anime cancelled? Or is it just a joke?

Is Chainsaw Man Cancelled In America?

The good news is as of now, there is no official confirmation that Chainsaw Man is cancelled. The officials have not made any announcements regarding the matter.

As per our sources, the trend – Chainsaw Man cancelled is a complete myth and untrue. Moreover, Crunchyroll has just dropped the second episode of the series, nearly 24 hours ago. So, as of now, there is no official news and the series will continue.

Is Chainsaw Man Anime Cancelled In The US?

It’s a big NO. Chainsaw Man anime is running worldwide. Crunchyroll has just dropped the second episode and more are in line. So, no need to worry, and the fans can enjoy the latest episodes on the platform.

Chainsaw Man Anime Cancelled? Why Is This Buzz Around?

No, Chainsaw Man anime is not yet cancelled. A viral Tiktok video quoting – “Chainsaw Man cancelled” has created so much confusion. The video reveals that Chainsaw cancelled in America as Denji’s boss is a predator.

This video has ignited the rumor and has convinced the fans that Chainsaw Man is off air. But, fans, it’s not true and it’s a complete joke. Nothing more than that.

Another reason, why the rumor – Chainsaw Man anime cancelled is trending in the USA is the US Consumer Product Commission’s notorious post.

The USA Consumer Product Commission made a sarcastic post after the official premiere of Chainsaw man. They reacted to the show’s concept and its characters.

But this is just healthy trolling and nothing more than that. The creators have not yet revealed any updates on the shutdown of the show in the United States.

So, fans no need to worry as the show is not going anywhere. You can dive into the latest episodes streaming on Crunchyroll.