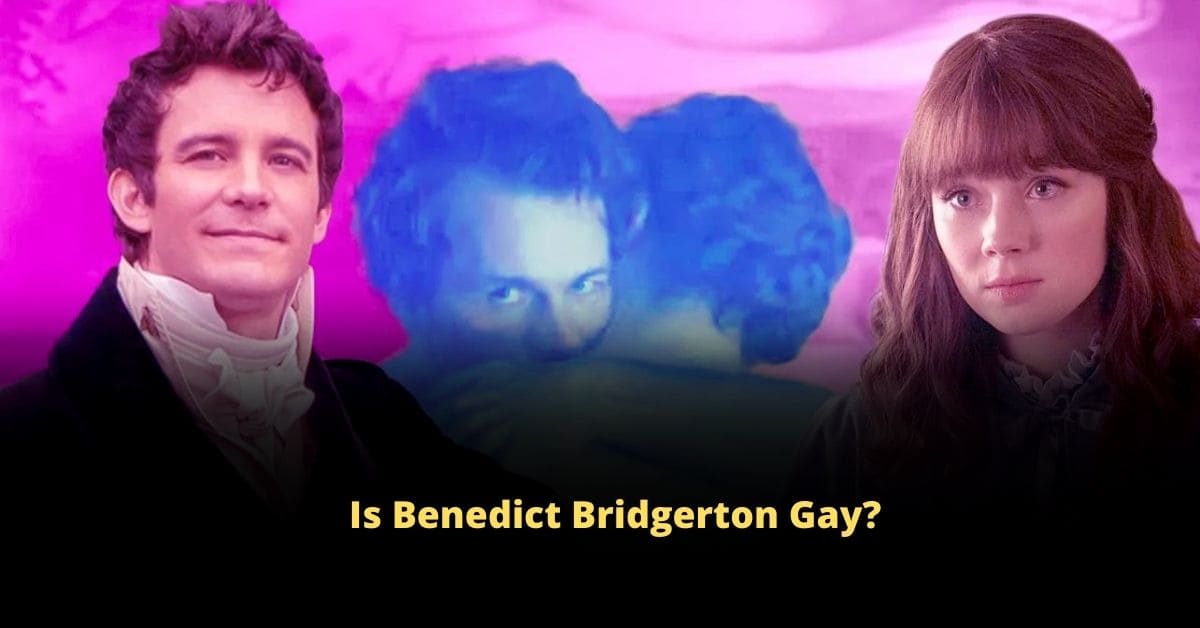 Bridgerton Season 2 has been a roller coaster ride with the most promising characters from the franchise. However, the sexual tension ignited by Benedict Bridgerton has created a bunch of fan theories across social media forums. The fans are eager to know – Is Benedict Bridgerton gay?

Benedict’s flirtation with Sir Hendry Granville in Bridgerton Season 1 clearly hints that Lady Violet’s son may be gay. However, the new season entirely dismisses the subject, which appeared utterly disappointing for the fans.

In Bridgerton Season 2, the bisexual touch in Benedict Brdigerton’s character all of a sudden vanishes in the air as he turns attracted toward Tessa, a woman. Though it is an obvious behavior of a super-popular streaming platform like Netflix, as adding the bisexual angle to typical romantic genre series is always challenging.

However, the rapid transition of Benedict’s character has left the viewers wondering – Is Benedict Bridgerton gay or straight? The fans are no less, they are passing their opinions and theories on social media. So, finally, the creators have opened up about Benedict’s sexuality. 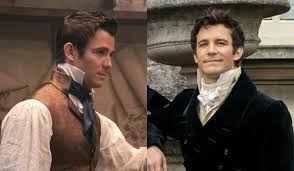 While Bridgerton Season 1 ignited the spark among the fans by quoting Benedict as a bisexual character, Netflix out of nowhere extinguished the fire. Season 2 represented Benedict as a clean character who is attracted to Tessa, a woman he met in art school.

The transition in Benedict’s sexual traits appeared confusing for the fans as the first season majorly portrayed him as a man who has same-sex attraction, while season 2 altered the fact.

One fan tweeted on social media saying, “Benedict is surely my favorite of the Bridgerton siblings, but he would be even better if Netflix let him live his truth as a gay.” While another fan commented, “Finished Bridgerton Season 2! If Benedict does not have gay sex in Season 3, I am going to cry and bite someone’s head.”

So, what’s the story of Benedict’s sexuality? Is Benedict Bridgerton gay? Here is what the showrunners revealed. As per the official statements from the show creators, the spark of flirtation that flew between Benedict and Henry was not meant to add a bisexual shade to Benedict’s character.

In an interview, the showrunner said, “I have seen a bunch of discussions about Benedict’s sexuality in Season 1. But the storyline of Benedict getting closer to Henry was really about tolerance in a really intolerant time and showing Benedict in that world. I love the story in Season 1 and would love to stretch it to the future.”

The official statements from Van Dusen do not clearly highlight whether Benedict is gay or not. However, if we turn to the novel Bridgerton is adopted from, in Julia Quinn’s, An Offer from a Gentleman we get a clear picture of Benedict’s sexuality. He falls for a gorgeous Cinderella-Esque woman named Sophia, which indicates that Benedict is not gay.

So, what do you think will Netflix go with the official novel or it will try to add some spice to the plot revealing Benedict Bridgerton as a bisexual character? Tell us in the comment section.