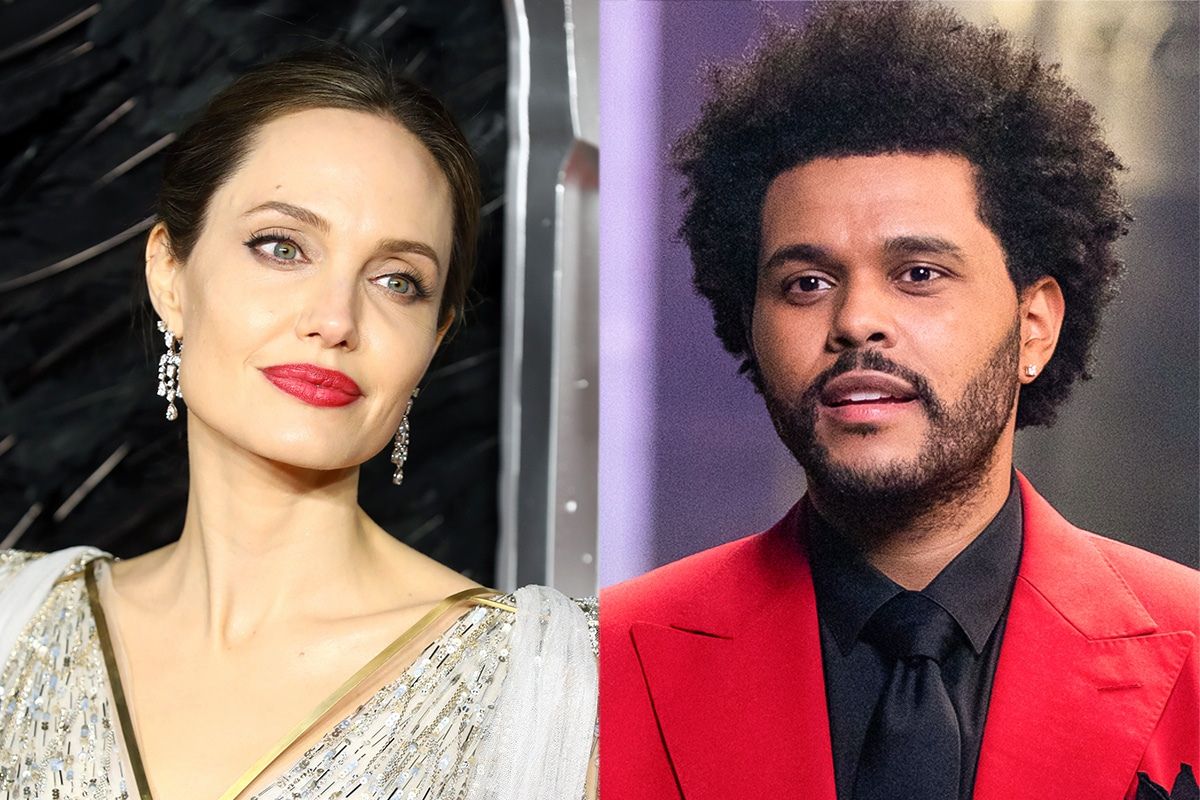 Although actress Angelina Jolie is undoubtedly one of Hollywood’s brightest stars, she hasn’t always had good luck with men.

Fans have wondered if either this A-list star has found love again since the breakdown of her marriage to Brad Pitt, the other half of the group known as “Brangelina.”

They are wondering about the fact that is Angelina Jolie dating now? So, here is all we know so far…

According to Us Weekly, Angelina stated that she “probably [has] a pretty long list” of qualities she’d like in a spouse in an interview with E! News Daily Pop in May 2021.

She also made light of her “extended time” of singledom. Due to Angelina’s work on The Eternals and the tight timeline for the Marvel movies, there may be less time for dating.

Angelina won’t be unmarried for much longer if the rumors are to be believed. Just before the Fourth of July holiday, the mother of six was spotted in Los Angeles with “Blinding Lights” musician The Weeknd.

According to reports, the couple stayed in the restaurant for several hours before departing in different vehicles. That did not put an end to rumors that it was more than simply a business dinner.

Additionally, Angelina Jolie has been hanging out with her ex-husband Jonny Lee Miller!

However, there have also been claims that Angelina has been hanging out with a previous flame.

Angelina was recently seen exiting her ex-husband Jonny Lee Miller’s Brooklyn residence, as seen by Page Six. She reportedly arrived at his Dumbo home with a bottle of wine, stayed for three hours, and left at about 10:30 p.m., according to the outlet.

Sadly, the couple’s relationship was reportedly strained by their divergent filming schedules, and by September 1997, they were already living apart. They formally filed for divorce in 1999, after which both parties went on. Despite their divorce, Jonny and Angelina have remained close friends, with Angelina frequently expressing sadness over their split.

The Calgary Sun quotes her as saying, “Jonny and I never argued, and we never damaged one another” (via The Mirror). I yearned so much to be his wife. I was prepared to commit. We were living next to one another, yet we led separate lives, Angelina remarked, maybe in a foreboding manner. More than I was able to give, I wanted to give him. Even though he deserves more than I can offer at this time in my life, there is a significant potential that we may be married again in the future.” 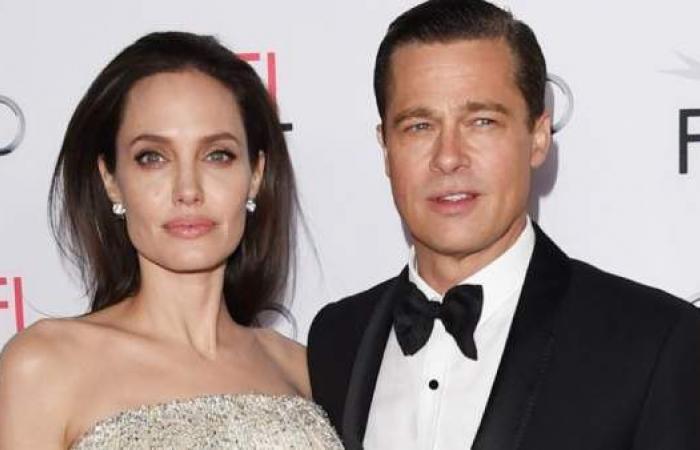 The possibility of Brad and Angelina getting back together is unlikely, even if there will always be people hoping that Brangelina will get back together, especially after she accused him of domestic abuse.

Everything from the early 2000s might be able to reinvent itself, just like the J.Lo and Ben Affleck reunion!

Fans may watch Angelina’s most recent work in the upcoming Chloé Zhao film, The Eternals, which won an Oscar for best director, or stream Those Who Wish Me Dead on HBO Max in the interim.