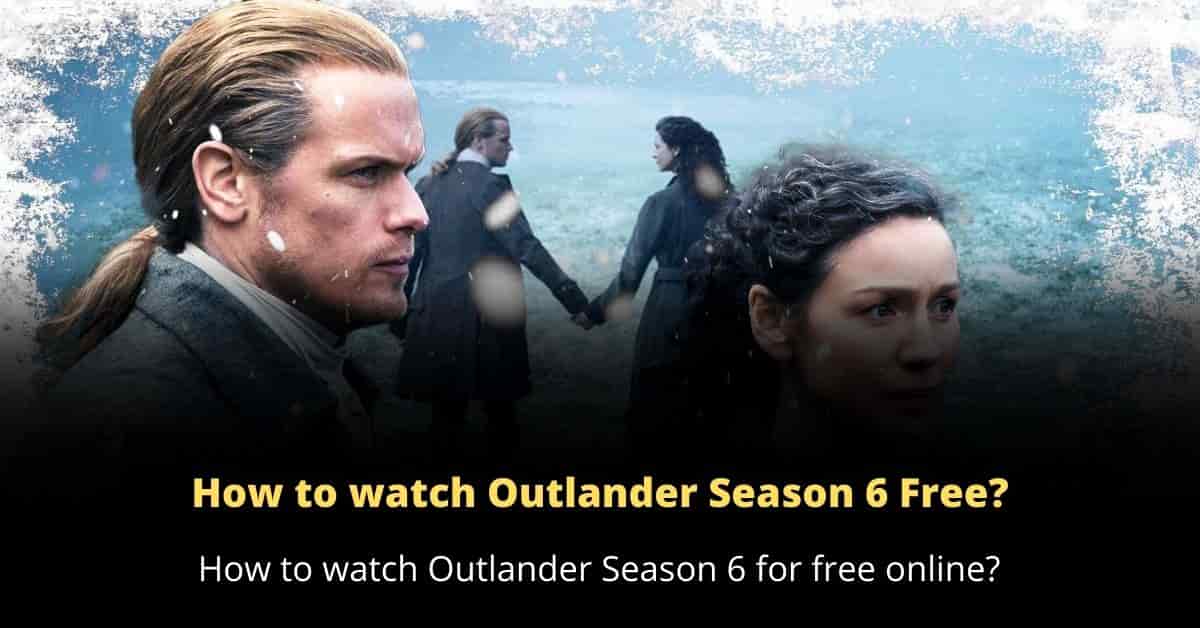 Outlander has returned for its sixth season, and the show’s devoted fan base, primary romance, and dramatic plots have kept it at the top of many people’s watch lists. Outlander, based on Diana Gabaldon’s bestselling book series, premiered in 2014 and stars Caitriona Balfe as Claire Randall, a former military nurse who is transported back in time from the mid-1940s to the early 1740s. She meets Jamie Fraser (Sam Heughan) there, and the two fall in love but they will endure many obstacles and, unfortunately, terrible trauma along the road.

Due to COVID-19 safety constraints, Outlander’s sixth season (with a seventh season *and* a prequel already announced) is slightly shorter–just eight episodes.

Brianna’s actress Sophie Skelton indicated that this will involve a concentration on smaller groups of characters rather than massive ensemble sequences, with “more private dialogue and… more delicate moments within the family.” Here’s how to get caught up on Outlander season six and catch up on the story thus far.

How to watch Outlander Season 6 in the United Kingdom?

Outlander, as well as the Power spin-offs, The Great, BMF, Doom Patrol, and a slew of other TV shows, can be found on Amazon Prime Video’s Starzplay channel in the UK. Prime Video members may enjoy their first six months of Starzplay for £1.99 until March 31, 2022. The price increases to £5.99 per month after the seventh month.

How to watch Outlander Season 6 in the United States? 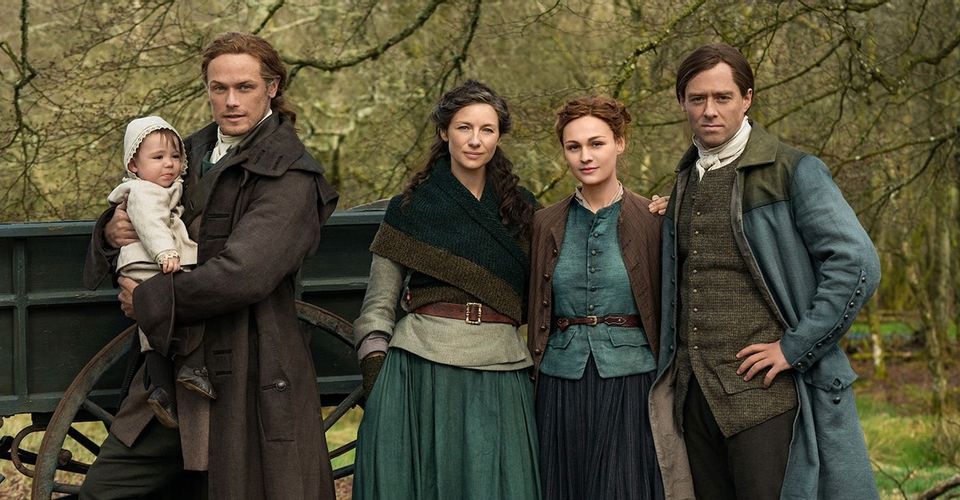