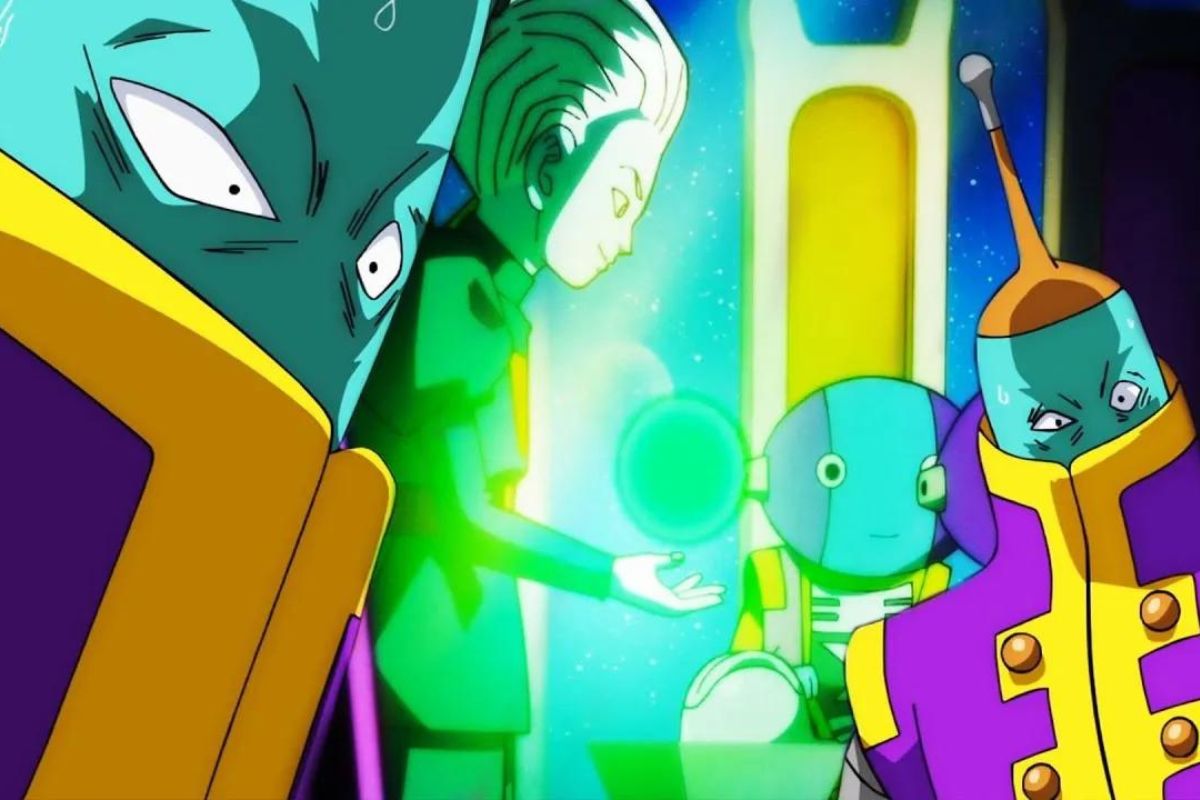 Zeno, also known as the Omni-King, is a cute God with terrifying powers. However, this begs the issue of why such a powerful deity would require two guards for him. And from where do they originate?

In the Dragon Ball Super Multiverse, the guardians of the Omni-King are a mystery, and we currently know very little about them.

How powerful are Zeno’s guards? If they rebelled, will they surpass the Angels? Let’s find out.

How Powerful Are Zeno’s Guards?

Zeno’s guards have limited personality or character growth in Dragon Ball Super. Except for the future timeline, they are only known to accompany the Omni-King everywhere he travels and exert every effort to appease him.

In addition, context clues in the episode suggest that they are not singular in the same way Angels or the Grand Priest are.

Two more guards are sent to look after the King when a future version of him appears and befriends his present self. So, how powerful are Zeno’s guards? Zeno’s guards are on par with, if not slightly superior to, the angels (Bar grand priest) below the great priest in strength.

The Grand Priest in the anime is considered one of the top five battle powers in the DB cosmos (Although in the manga, it states he is no.1). We assume Zeno’s guards are among those 5, as they guard the ruler of all things.

They must be strong enough to protect the Omni king from dangers since you wouldn’t assign lowlifes to serve as his guardians.

Five Most Powerful Creatures In Existence

Whis described the Grand Priest to us as one of the five strongest beings in the universe when Goku visited Zeno’s home and listed him as one of the beings with a power few could handle.

This was shown while the universes were obliterated during the Tournament of Power. To combat the Angels if the need ever arose, Zeno’s guards should be on par with or stronger than them, according to this notion.

They would rank among the top five most powerful entities in the cosmos, and given that they may be destroyed, they are likely to possess inherited power similar to a God of Destruction.

We can only make wild guesses about the enigmatic guards’ strength and role in the story until we learn more about them. They constantly surround the Omni-King and keep him safe.

However, it does not follow that we cannot draw certain conclusions from what we observe in the show. Only time will tell if they are among the most fabulous five or merely there to appease the King.