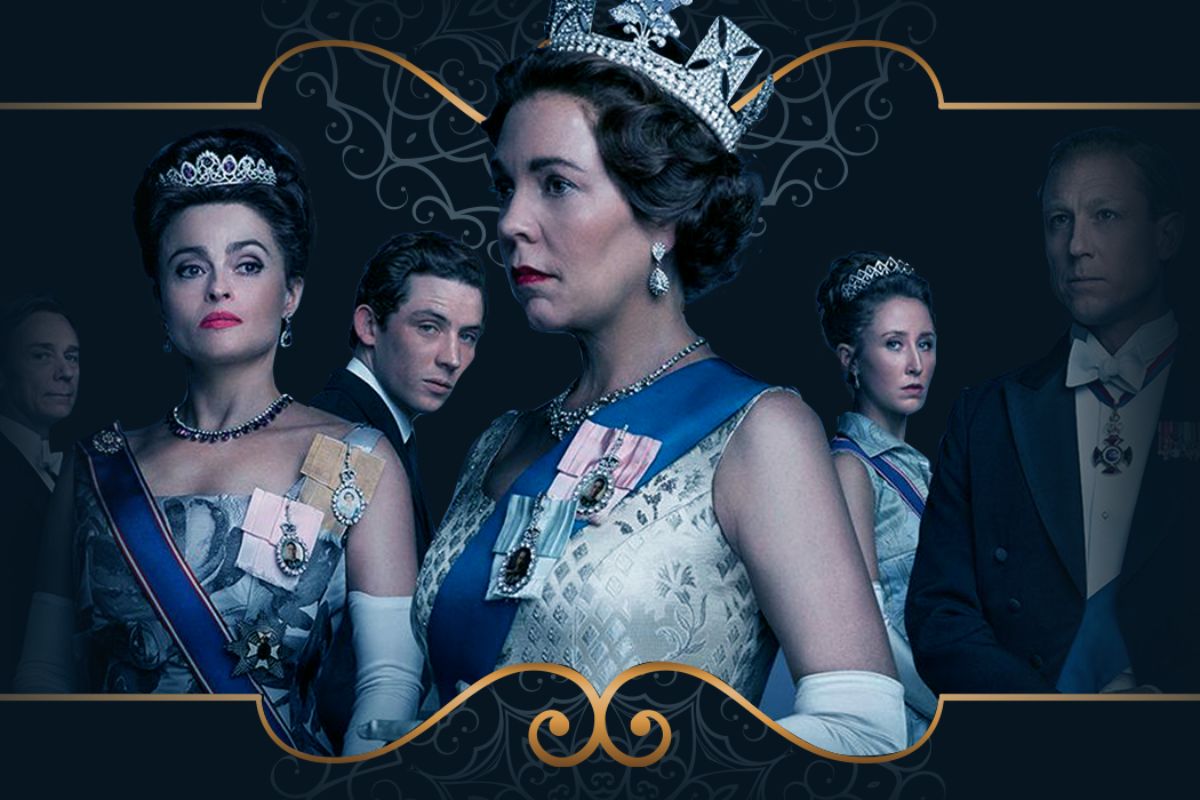 Season 5 of The Crown has just been released on Netflix, moreover, production is already underway for season 6, which has officially been announced.

Viewers were shocked by the news because they had been informed that season 5 would be the show’s final installment. But the good news his Netflix has more. So, how many seasons of the Crown will be there? Here is all we know ai far.

How Many Seasons Of The Crown Will Be There? 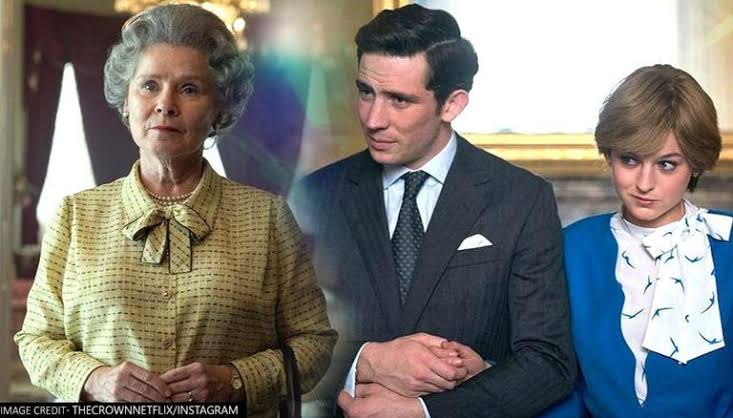 According to the show’s creator Peter Morgan, “when we started to explore the plots for season 5, it soon became evident that to do credit to the richness and complexity of the story we had to go back to the original concept and do six seasons.”

Additionally, the sixth season will be the show’s last. Netflix hasn’t yet said when The Crown season six will return to our lives, but based on previous installments, we anticipate that new episodes will start to air around November 2023.

The filming for season six was halted after the Queen’s passing so things might be a little different this time. 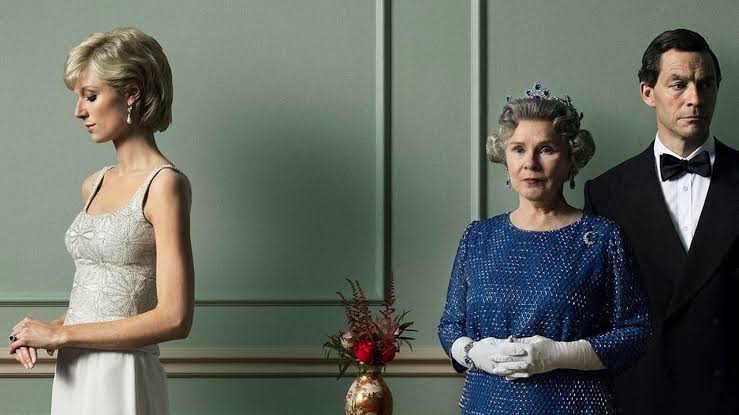 Although we still need an official release date for The Crown season 6, there has been news about the next episodes.

The final episodes of season 5 might air in 2023, given that it began airing in 2022. The Crown season 6 is expected to air in November, as has been the case for all but the second season.

Therefore, November 2023 is the most likely date for the release of fresh episodes.

Is Season Six Of The Crown The Last One? 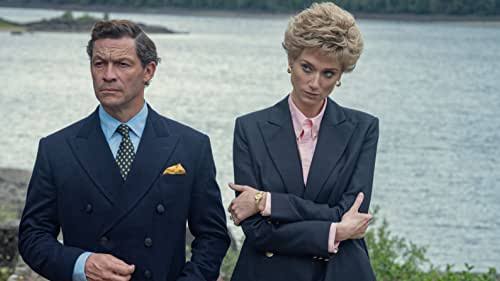 Yes, the sixth season of the Netflix series The Crown will be the last one. Season 5 was supposed to be the show’s final season, but Morgan decided there would be too much material to cover in that few episodes.

The Hollywood Reporter quoted Morgan as saying, “At the beginning, I had imagined The Crown running for six seasons, but now that we have begun work on the stories for season five, it has become clear to me that this is the perfect time and place to stop.” “I appreciate Netflix and Sony helping me make this choice.

The Crown’s sixth season serves as its conclusion, but a prequel series may be in the works. Deadline reported in April this year that Netflix and The Crown producer Left Bank were in “early-stage negotiations.” The streamer added, “Not yet in development nor close to greenlight stage.”

According to the publication, the series will probably take place before World War II or during Queen Victoria’s reign.