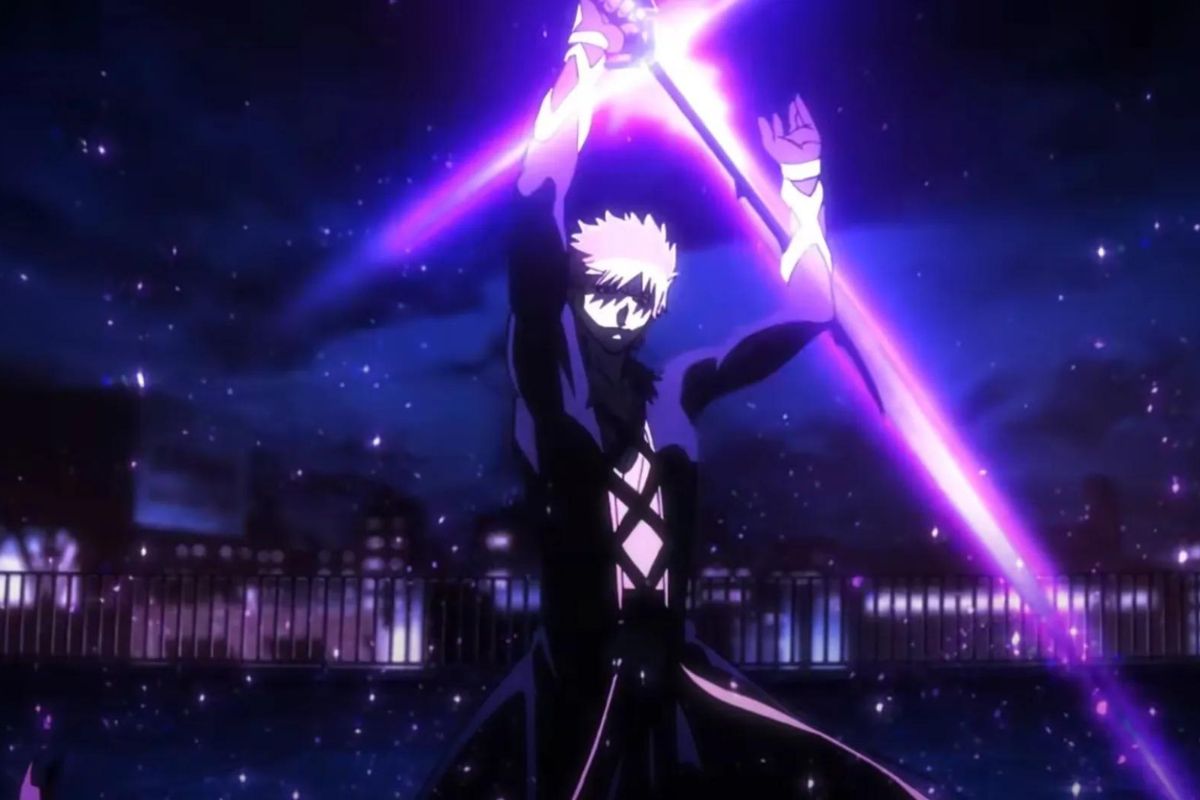 There is a hitch regarding the anticipated four courses of Bleach: Thousand Year Blood War. It has been ten years since The Lost Agent storyline was completed in season 16 of Bleach.

Thus the highly anticipated series’ return has been long in coming. The Thousand Year Blood War saga is expected to last until 2024, so there is good news that there is still plenty of Bleach anime content to look forward to. But how many episodes will Bleach TYBW have in total? Here is all we know.

How Many Episodes Will Bleach TYBW Have? Bleach finally returned to complete what it began after a long absence. But, how many episodes would Bleach TYBW require to wrap up the plot, compared to the original anime, which was one of the most popular series in the early 2000s?

It’s crucial to emphasize how long the Thousand Year Blood War is in the Bleach manga for those who are uninformed.

This is a complex and protracted saga, not just another season. More than 206 chapters, or slightly under one-third of the Bleach manga, make up Bleach’s Thousand Year Blood War. You can get a sense of the possible scope of Thousand Year Blood War by considering that the other two-thirds have been adapted into roughly 300 episodes.

Most Western viewers associate broadcast seasons—winter (January to March), spring (April to June), summer (July to September), and fall—with three-month programming blocks called “cours” (October – December). In either case, the Bleach: Thousand Year Blood War anime will contain between 48 and 52 episodes, in line with the standard season length of 12–13 episodes, if a four-cour broadcast is confirmed.

What Number of Seasons Will There Be in Bleach: TYBW?

While the number of episodes in Bleach: Thousand Year Blood War is known, more is needed to see how these courses will be organized.

According to reports, there will be some breaks between Thousand Year Blood War episodes.

Thus it will likely be a shorter episode than the previous Bleach series. Although many series have split-cour single seasons, some have one cour each year as a different season; separating courses doesn’t always result in new seasons.

Given how Bleach was previously released, it’s easy to see Thousand Year Blood War having its first season consist of about 24 episodes or a two-season run, each side of a seasonal hiatus. Nothing, however, has yet to be verified.

Release of New Opening and Closing Theme Music for Bleach

Scar by Kitani Tatsuya serves as Bleach TYBW’s opening theme music. Before this, he was employed by Heion Sedai no Idaten-tachi.

Fans of manga and anime will like the references from the manga included in the opening video when they are finally animated for the episodes. Saihate by SennaRin serves as the film’s epilogue theme song.

The singer only recently began performing as a solo act after releasing her debut EP Dignified, two of which, dust and melt, served as the opening and closing themes for the anime film series The Legend of the Galactic Heroes: Die Neue These Gekitotsu.