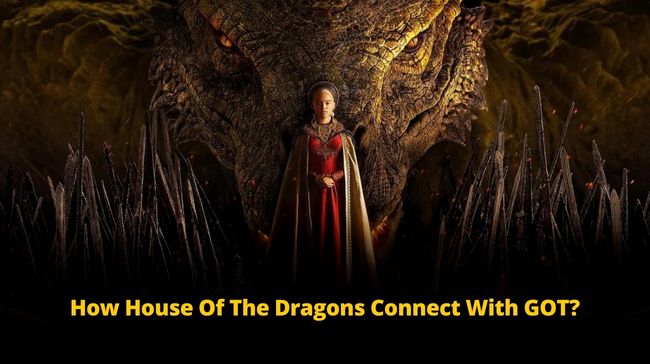 The story behind House of the Dragons: All are aware that the House of the Dragons is the prequel to Game of Thrones, which was released in 2011 and has eight seasons.

In the House of Dragon, the viewers will experience the story of Targaryen, also known as the lords of dragons, who have been ruling King’s Landings for decades, and their family affairs, which led to the destruction of their own house.

Game of Thrones proved to be a disaster; however, the directors of House of Dragon are claiming that they are nothing like GOT and will win back their fan’s trust. Expectations are still very high, and the crowd just can’t wait to watch the most awaited series.

Game of Thrones and House of the Dragons story line up 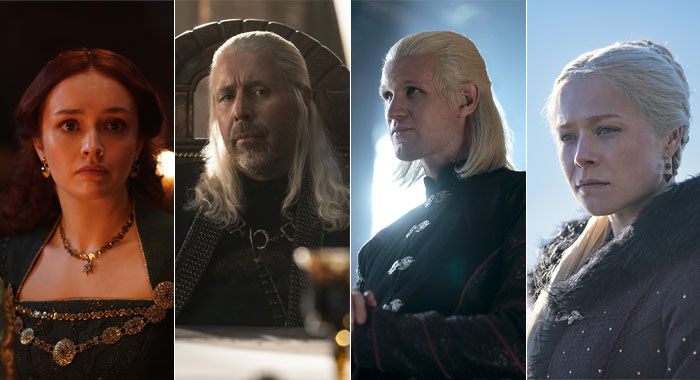 Game of Thrones is about when the Targaryen’s lost their land and were thrown back by the other houses. The story starts with Jamie Lannister (The Kings Guard) murdering the “The Mad King” (King Aerys 2), and with that, the Baratheons took over the King’s Landings.

King Aerys 2 has three children, Rhaegar, Viserys, and Daenerys. Alongside the Baratheon war, Danaeyrs, one of the last surviving members of Targaryen House, was married to Khal Drogo (Jason Momoa) on the other side of the map to survive the heavy blow that her family has just experienced.

With his support, she earned the loyalties of the unsullied after freeing them from the enslavers and started building her army. Her primary purpose was to reclaim the lost throne, which was her family legacy, and destroy the enemies who had dared stand against her.

The story proved to be one of the best stories of all time as it the with the taste of war, many other things like magic, politics, and ancient mythology were shown in the series.

Some Glimpse of House of the Dragons: Basically, in House of the Dragons, the story is about who will be the successor to the throne of King Viserys 1.

King Viserys 1 had only one living daughter, Rahenyra, with his first wife and four from his second wife. Now one can imagine where the story will go. As per the law, it was decided that Rahenyra would take over his father’s throne after his death, and others would support her. However, others didn’t agree with it and didn’t want to see Rahenyra as their queen.

They believed the decision was unfair and they should also get a chance. Among them, Aegon, the eldest male of the family, also has mutual feelings.

Wars will be fought, and families will fight against each other in this all-new series of House of the Dragons. Don’t forget to follow us for more details.

Read More – Who Plays Ser Harrold Wrestling On House of the Dragons?