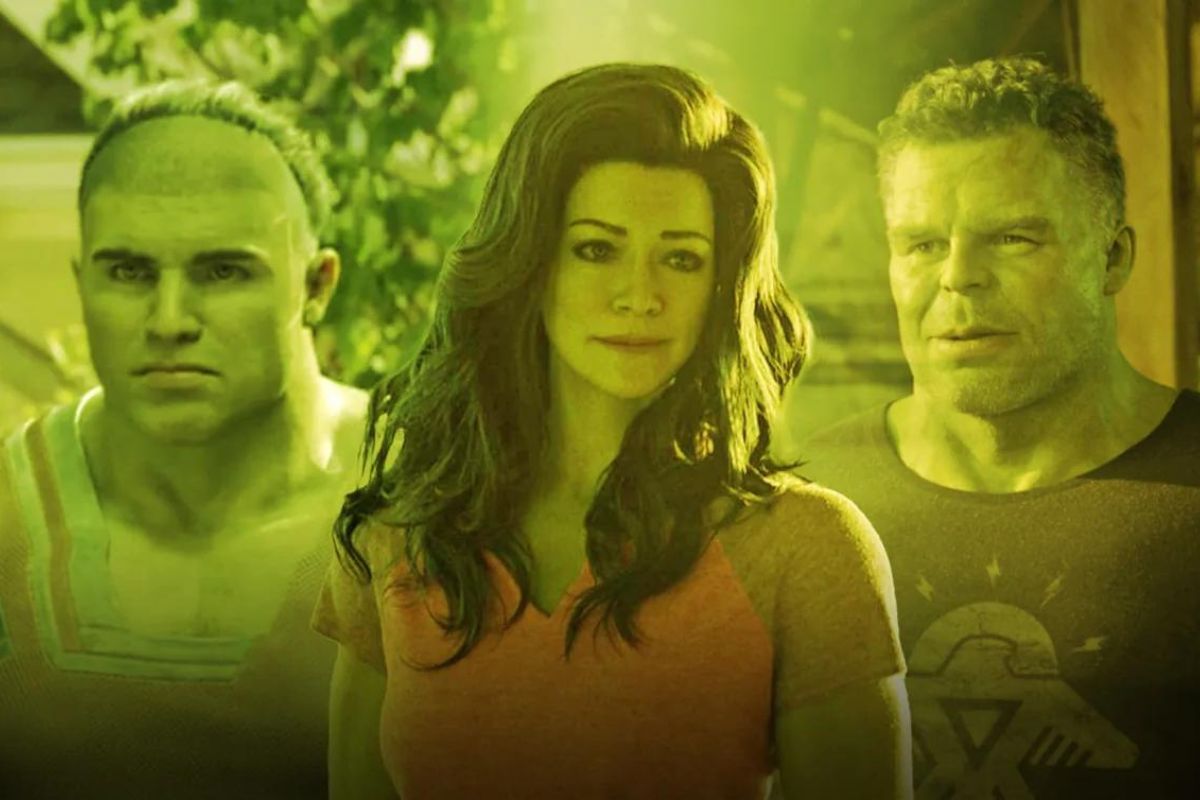 She-Hulk: Attorney at Law, the new Marvel Disney+ series, has a thrilling finish.

From breaking the fourth wall more than ever before to a cameo from Matt Murdock, the last moments saved one of the biggest surprises for the introduction of Hulk’s kid, Skaar.

But many fans who have not read the comics cannot believe that Hulk has a son. They are wondering about how does Hulk have a son.

In an interview, She-Hulk: Attorney at Law designer Jessica Gao explains why Skaar was brought in as a last-minute addition to the Hulk gang.

And what his debut could signal for the MCU’s future. So, here is all we know.

How Does Hulk Have A Son?

The season finale of She-Hulk: Attorney at Law features Hulk’s son Skaar, the child of one of the original Avengers. However, Bruce Banner stated that he could not have children in Avengers: Age of Ultron.

It’s an intriguing twist to Bruce’s green alter-ego story in the MCU. The entire circumstance makes Bruce’s last remark appear untrue unless Bruce was speaking to himself when he told Natasha Romanoff that he couldn’t have children and live a regular life, not the Hulk.

Bruce is unable to have children, but Hulk may be able to!!

The Hulk having a kid is a big changer in the MCU’s Multiverse Saga, as Skaar’s presence might set up a World War Hulk movie, and he could be a member of an MCU Young Avengers team.

Regardless of how significant this announcement is, it begs the question: How does Hulk have a son?

The blood in the soft-spoken scientist’s body is filled with gamma radiation, allowing him to switch between being a person and a savage green machine. However, it is probable that the gamma radiation in his blood also prohibits him from having a kid.

Another thing to remember is that even when Bruce Banner isn’t the Hulk, fast heart rate increases can lead him to transform into the Hulk, which could present complications for whomever he’s attempting to have a baby with.

What Does Skaar’s Arrival Mean for Bruce Banner and She-Hulk?

Skaar, who first appeared in Marvel Comics in 2007’s World War Hulk, is the son of the Hulk and Caiera the Oldstrong due to the Hulk’s tenure as a champion gladiator on the planet Sakaar.

Skaar is eventually deported to Earth after taking over the world, where he battles with She-Hulk before being educated by his father, Bruce Banner, to be the finest Hulk he can be.

For the time being, we don’t know how important Skaar will be in the MCU. But Kevin Feige has plans for him since his entrance suggests there will be a lot more Hulk-related action shortly.