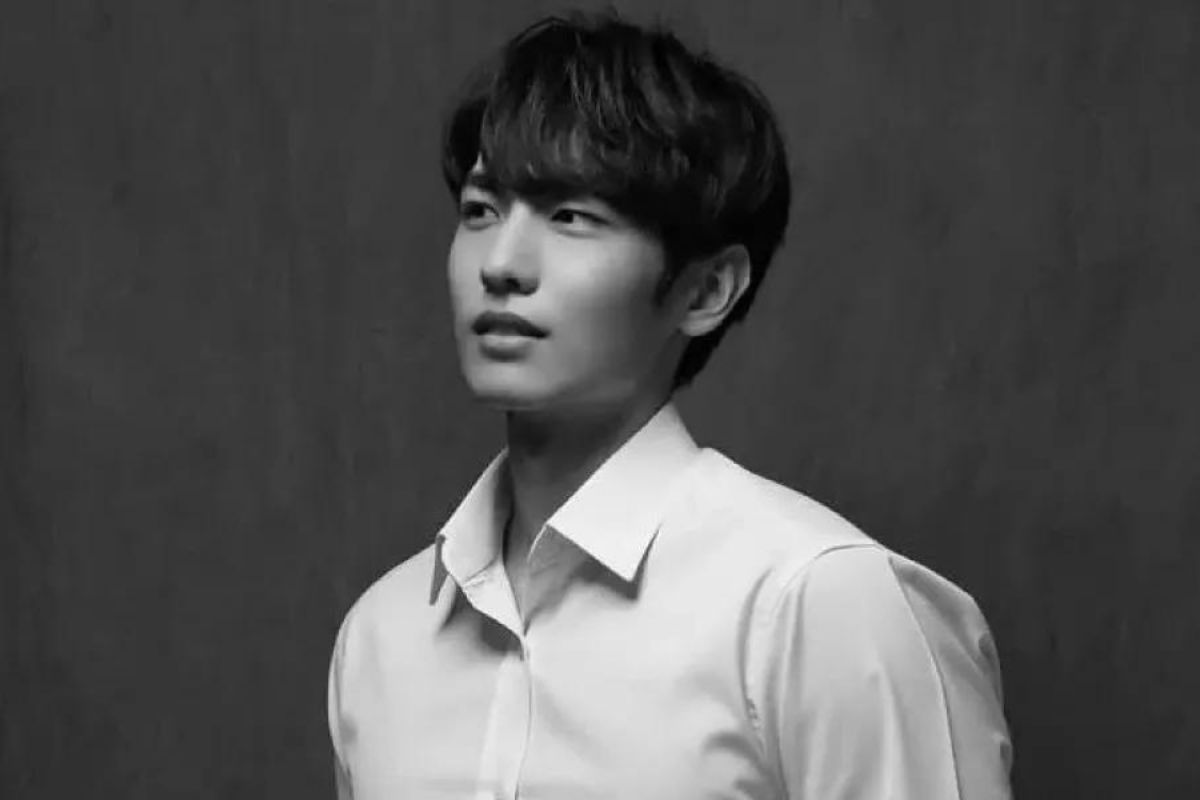 With the joy of Halloween mixing with the air, we got the shocking news that shook the entire K-Pop music industry. During the Halloween celebration in Seoul, a tragic incident occurred. Lee Jihan, one of the famous singers and actors has passed away.

But how did Lee Jihan die? What is Lee Jihan’s cause of death? Here is everything we know so far.

When the news popped out on the Internet, fans were treating it just as a mere false statement. However, finally, on Sunday, October 30, Lee Jihan’s agency, 935 Entertainment confirmed that the fan-favorite star is no more with us.

As per the reports, he passed out on October 29, in Itaewon during the Halloween celebration. But what actually happened? How did Lee Jihan die? Here is his cause of death.

How Did Lee Jihan Die?

While Halloween brings the essence of enjoyment, fun, and celebration for most, it seems this Halloween turned out to be painful for Lee Jihan and his family.

During the Halloween celebration, a popular star, Lee Jihan lost his life. Hundreds of people died during the celebration on the streets of Seoul and Lee was one of them. Due to the immense and uncontrollable crowd, Lee got crushed off and got a painful death.

Lee was one among the 154 innocents who lost their life due to the unexpected tragedy. On Sunday, 935 Entertainment confirmed that the star is no more.

What Was Lee Jihan Cause Of Death?

The cause of the death of Lee Jihan was simply the immense crowd. On October 29, the streets of Seoul were loaded with people celebrating Halloween and Lee was one of them. However, his destiny had different plans for him.

Due to the uncontrollable crowd, Lee Jihan got crushed and people started panicking. Because of the rush and with everyone running, more 153 innocents lost their lives along with Lee.

The news of Lee Jihan’s death was first revealed when a bunch of his ‘Produce 101’ classmates – Jo Jinhyung, Kim Dohyun, and Park Heeseok, paid tribute to him on social media.

They posted some pictures and captioned them, “Ji Han has left the world and gone to a comfortable place. We ask that you say goodbye to him on his final path.”

As per the reports, his family is in deep pain and they are suffering immense grief.

We bid goodbye to Lee Jihan and pray that his soul may rest in peace.