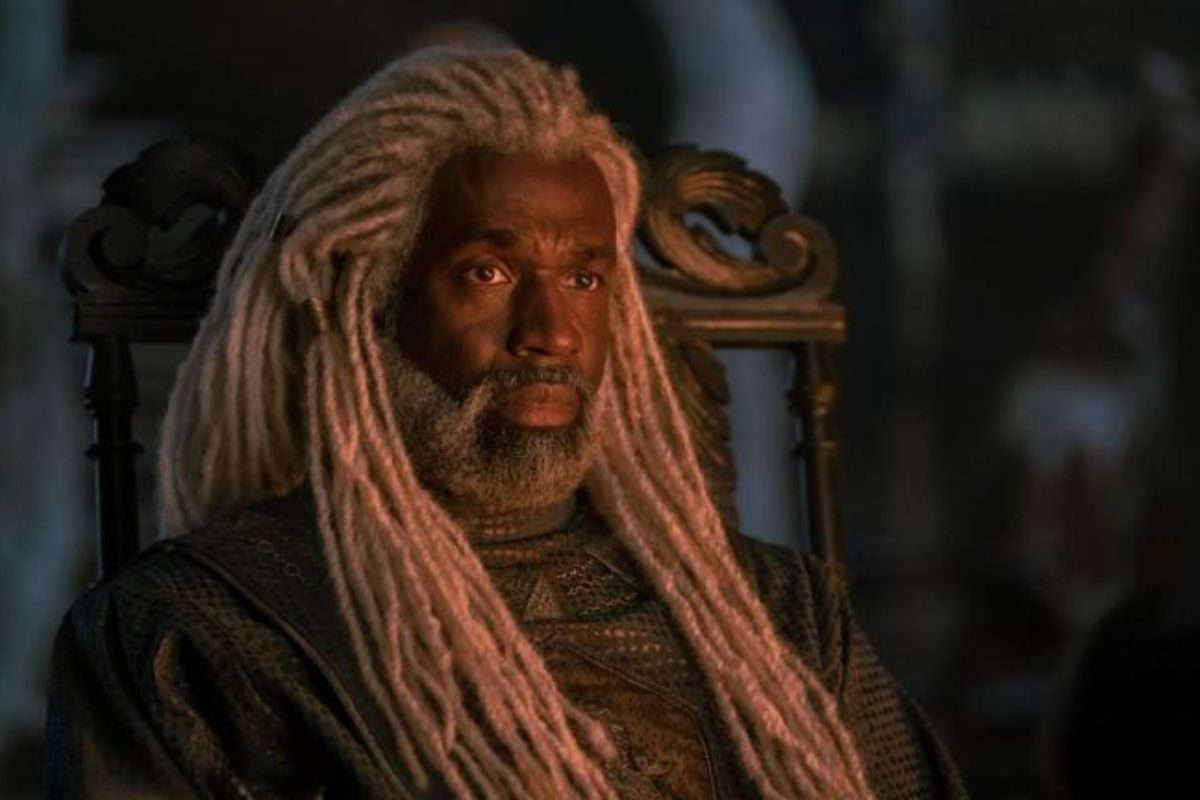 This past weekend’s excellent episode of House of the Dragon finally brought the tension between Rhaenyra Targaryen and Alicent Hightower to a head.

Lines have been drawn, sides have been picked, and there is no turning back after “Driftmark” pushed many simmering plotlines and resentments to a boiling point.

House of the Dragon season 1 episode 8 spoilers reveal things will be even more intense now.

In “The Lord of the Tides,” a succession issue that involves a boatload of family drama is addressed. We’ll dissect this thing shot by shot to try to pick out some of the specifics.

SPOILERS for George R.R. Martin’s book Fire & Blood can be found below.

More shocking surprises and even the potential demise of a significant character have been hinted at in the House of the Dragon episode eight trailer (below).

The upcoming episode of the series, which has a history of swiftly and brutally murdering people, may feature the demise of a significant character.

The Sea Snake has suffered a grave wound in battle in the Stepstones, the voiceover from Matt Smith’s character Daemon states as we see Rhaenys Targaryen seated on the throne at Driftmark, the residence of her husband Lord Corlys Velaryon, aka The Sea Snake.

“Who will inherit the Driftwood throne?” another character asks later in the trailer.

Besides the House of the Dragon Episode 8 trailer

A behind-the-scenes video for Episode 7 was made available by HBO. The cast and crew discuss the significant happenings of the most recent episode, including Alicent, finally voicing her mind, Rhaenyra and Daemon getting married, and Aemond claiming the dragon Vhagar lost an eye.

What day will the eighth House of the Dragon season one episode air?

On Sunday, October 9 at 9 PM ET, HBO and HBO Max will broadcast the premiere of House of the Dragon Season 1 Episode 8.

She must fortify the relationship with her supporters to help ensure her ascent to the throne, or else she risks finding her neck at the end of a sword, along with her children, while Rhaenyra and Daemon rush back to King’s Landing to prepare for her father’s death and probably defend it.

The Queen’s mistrust and loathing of the heir apparent have forced her into a life-or-death situation, even though Rhaenyra had earlier allowed Alicent to unite their families through the marriage of their offspring, ensuring her children’s safety.

As the first season of House of the Dragon draws to a close, and the family battle appears imminent, viewers should prepare for the impending death and loss.