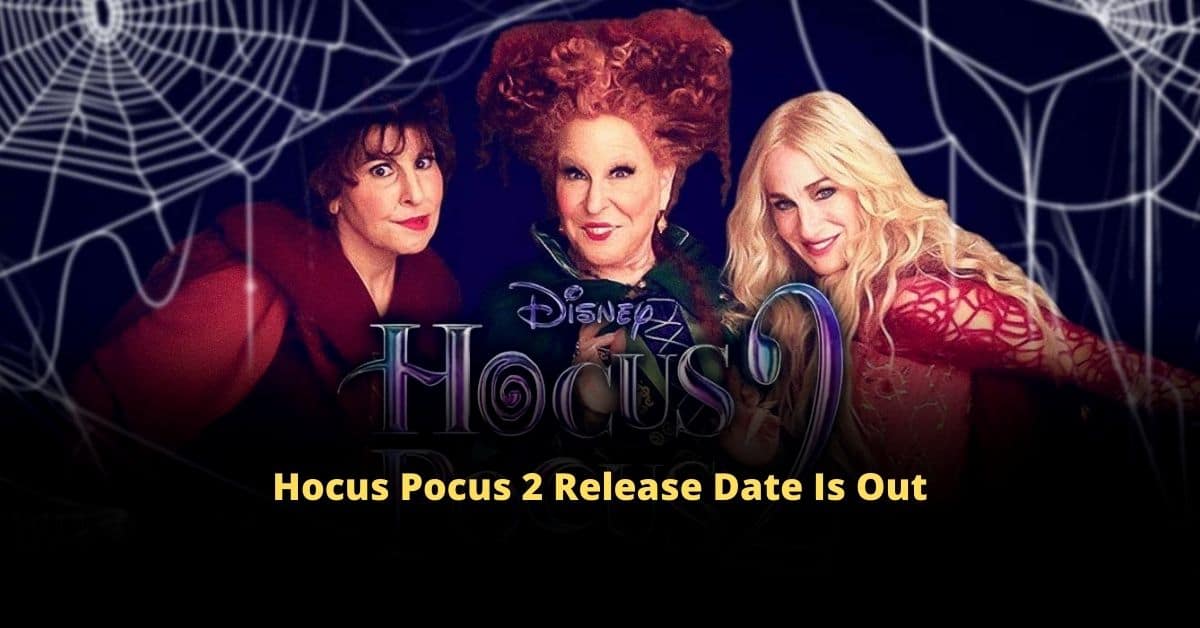 Disney has officially revealed the Hocus Pocus 2 release date, which will arrive in theaters in time for Halloween. Here are all the updates. 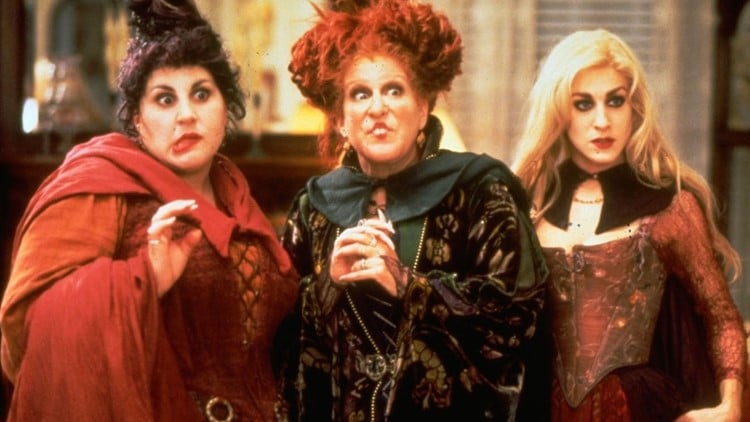 The sequel will premiere on Disney+ on September, according to Disney’s upfront presentation in May 2022. Read the complete article to know Hocus Pocus 2 release date.

In this sequel, the Sanderson Sisters return to cause havoc in Salem, Massachusetts, which arrives nearly thirty years after the previous film.

While we wait for a trailer, we first look at Bette Midler, Sarah Jessica Parker, and Kathy Najimy reprising their legendary roles.

Filming was completed in late January 2022, so everything appears to be on schedule for the sequel to cast its spell on us later this year, barring any unexpected delays.

We can’t wait to see what the Sanderson Sisters have in store for us in Hocus Pocus 2, so here’s everything you need to know about the Hocus Pocus 2 release date and more. 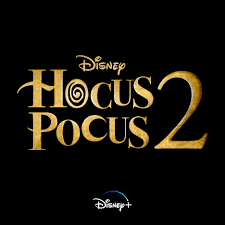 As previously stated, Disney+ has announced that Hocus Pocus 2 will premiere on September 30, 2022.

The sequel began filming in Rhode Island on October 18, 2021 and ended in late January 2022. So now all we have to do is wait for Hocus Pocus 2, but to fill that witchy void in your life, here are some suggestions.

Bette Midler, Sarah Jessica Parker, and Kathy Najimy will reprise their roles as Winifred, Sarah, and Mary Sanderson in the sequel, which will be released in October 2020.

We had to wait until May 2021 for an official statement that the trio would return as the witchy trio, but without them, it wouldn’t have been such a Hocus Pocus film.

Unfortunately, we won’t be seeing Thora Birch reprising her role as Dani Dennison because of schedule difficulties. We don’t know if Omri Katz and Vinessa Shaw will reprise their roles like Max and Allison.

What will the story of Hocus Pocus 2 be about?

We obtained our first narrative insights regarding what to expect from the sequel, along with the official announcement in May 2021.

It states, “Three young ladies unwittingly summon the Sanderson Sisters back to modern-day Salem and must find out how to stop the child-hungry witches from spreading a new type of devastation globally.”

This sounds like the book sequel in July 2018 and focuses on Max and Allison’s daughter Poppy, her friend Travis, and a girl named Isabella, who Poppy likes.

Poppy goes into the Sanderson residence during a blood moon to impress Isabella and mistakenly brings the sisters there. The original film concluded with the magic book blinking its eye, indicating that it is still alive and the witches may return…

While we don’t know much more about the sequel, we do know that the returning cast members have been praising its praises. In November 2020, Midler commented, “We looked at [the screenplay], and I believe we all thought that it was excellent.”

Don’t worry. Hocus Pocus 2 will have (at least) one musical number, similar to the legendary ‘I Put a Spell on You’ moment from the original film. The sisters performed Elton John’s ‘The Bitch is Back’ in footage displayed at Disney’s upfronts presentation, which we can’t wait to watch.

So, now that you know the Hocus Pocus 2 release date, are you excited about the movie? Tell us in the comment box.

Read More – Hocus Pocus 2 Cast and Crew Updates Out: Here Is Everything We Know So Far