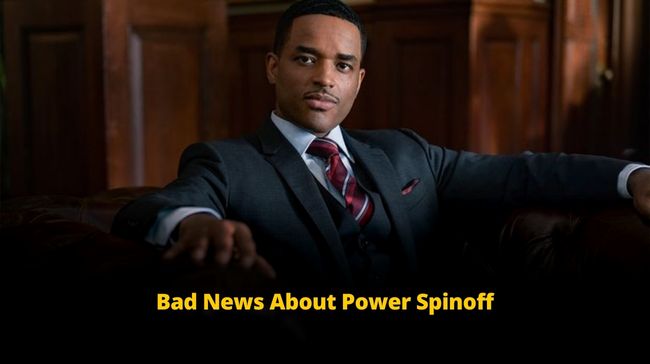 The Power Spinoff is something the fans love and have accepted with all their hearts and love. The success gained by the previous Power spin-offs proves the acceptance of the Fanclub. So, what’s next? Here is all we know… 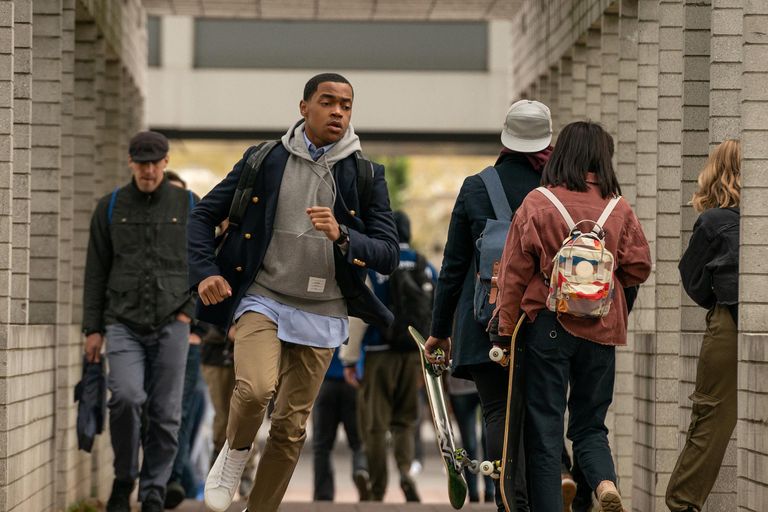 At the ending of Power it was announced that the story would continue, but this time it would be a series of spinoffs – thus Power Spin-off!! With a recent update – comes the news that Power Spinoff – Influence has been canceled before even it started to film!!

According to TVLine, the previously announced Power Spin-off – Influence has been axed and is not going ahead now.

What Was Power Spinoff – Influence All About??

Why was the Power Spinoff canceled?

It is shocking to hear the news of canceling the Power Spinoff, as the previous spin-offs have been quite successful.

While Power spinoff – Ghost has already been renewed for a third season, season two of Raising Kanan will air on August 14, and the second season of Force has been confirmed.

Is a fifth Power Spinoff set in London?? We are heartbroken with the news of Power Spin off – Influence being boxed out. The murderous quest of Rashad Tate for Power would have been a treat. Are you unfortunate to hear the shocking news of the Tate-centric performance of the Power spinoff being canceled?? Are you done with the previous versions of the Power spinoff and do not want more?? Do share your comments with us.

Please check all the Power Spin-off series available on Starz in the US and Starzplay in the UK. We are pretty sure you would love them!!