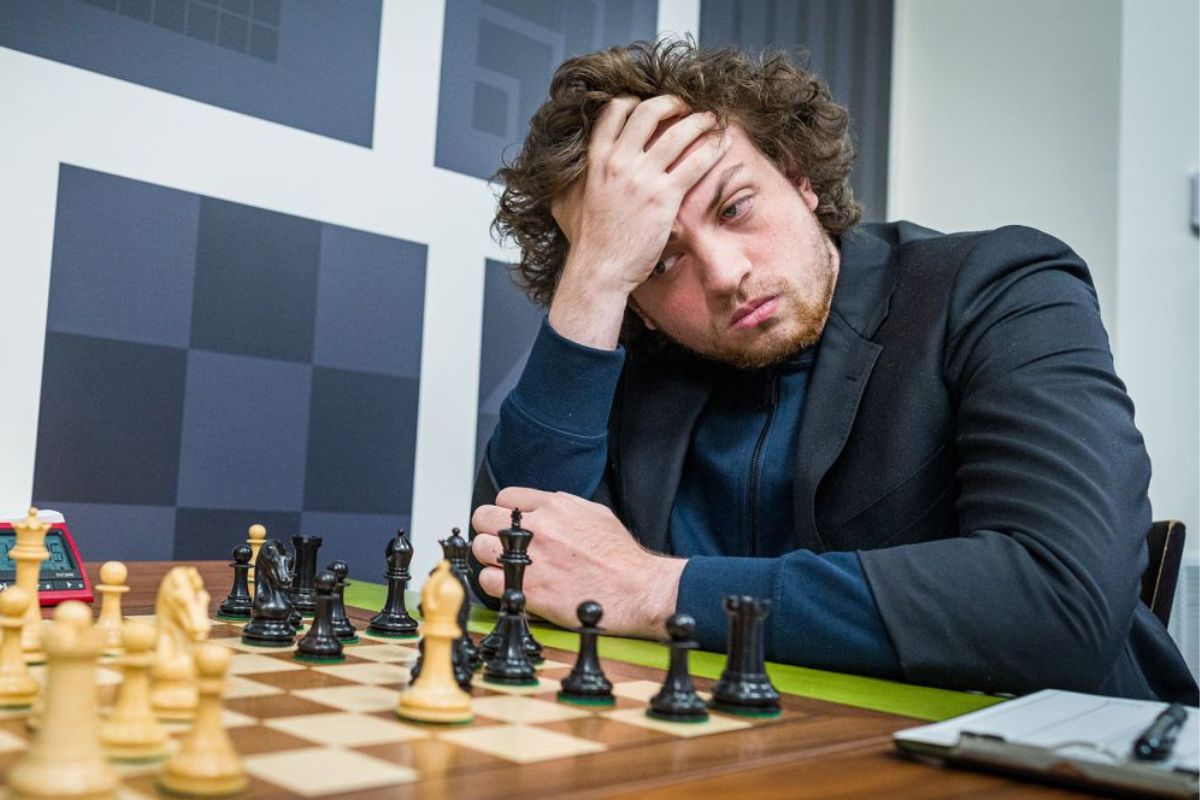 Every other day new claims and allegations pop out in the market about the super-popular stars. However, the recent claims made by Chess.com have shaken the gaming industry. The association has dropped some terrible allegations against Hans Niemann, the rising star. They have claimed that Niemann has been cheating in over 100 games. Though there are a bunch of allegations coming out about Hans Niemann, the star is continuing his winning rampage. Only a day after Chess.com claimed that Hans is cheating, the popular player won a first-round match in the U.S. Chess Championship.

Niemann has recently defeated one of the reputed faces in the world of chess, Magnus Carlsen in the Sinquefield Cup in St, Louis, US. As per reports, Hans has earlier overpowered Magnus Carlsen with his keen intelligence and skills in an online chess tournament.

The Game Of Allegations – Is Hans Niemann Cheating? The chess.com has issued severe allegations against the American chess grandmaster, Hans Niemann. It has dropped a 72-page document revealing that Mr. Niemann may have tried his hands in unethical ways in more than 100 games throughout his professional career. 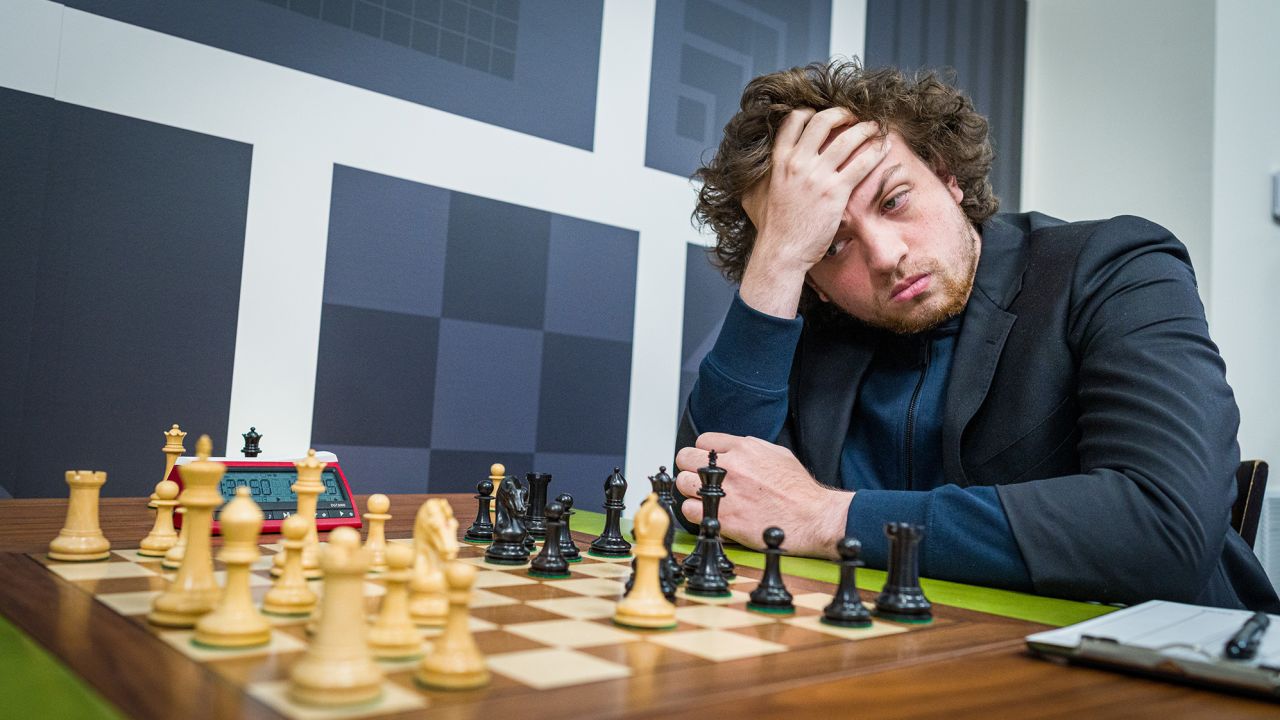 Chess.com has revealed that they have spotted anomalies in the sudden improvement of Hans Niemann. So, is Hans Niemann cheating? Well, the answer is both yes and no.

As per the official statements from Chess.com, Niemann cheating methods included wireless and beads.

The authorities have revealed that beads can be utilized to transmit vibrations to indicate the next move the player must make.

So, fans, what do you think was Hans Niemann cheating in most of the games or it’s a move to ruin his career? Tell us in the comment box…

Read More – Is Hans Neimann Cheating? He Is Accused Of Cheating In Over 100 Games!!