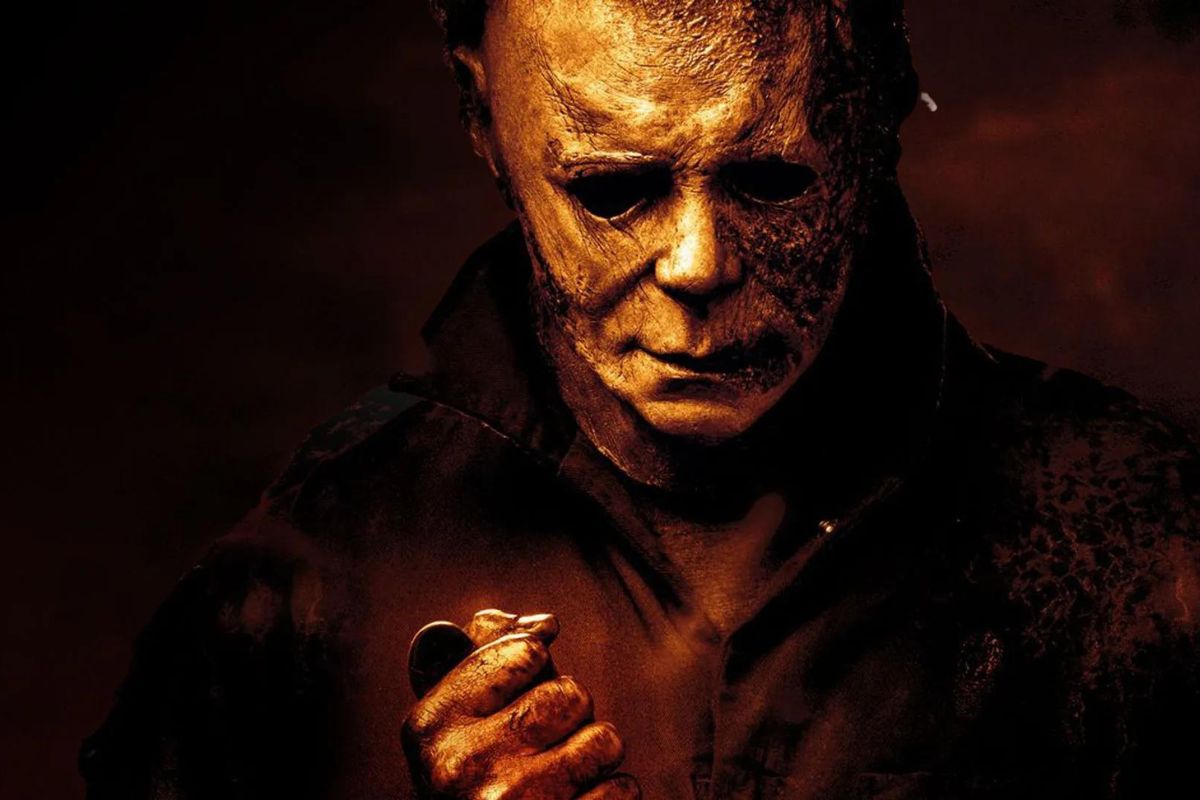 After the insane arrival of Halloween Ends, many fans believe they may have missed the credit scenes. But is there any Halloween Ends credits scene in reality?

Although the Halloween franchise is renowned for reboots, the movie closes with no extra footage and no indications of a future sequel or continuation.

Is there any credits scene in Halloween ends?

No, fans are not treated to a Halloween Ends credits scene. As soon as the names appear on the screen, you can leave the cinema or stop watching the movie on Peacock without worrying about missing anything.

While some people might be unhappy, it’s probably not that shocking given that the movie’s marketing and trailers hinted that it would be the trilogy’s concluding act. That doesn’t mean that Halloween Ends puts the series’s franchise to rest.

Do Halloween Ends have a closing scene? 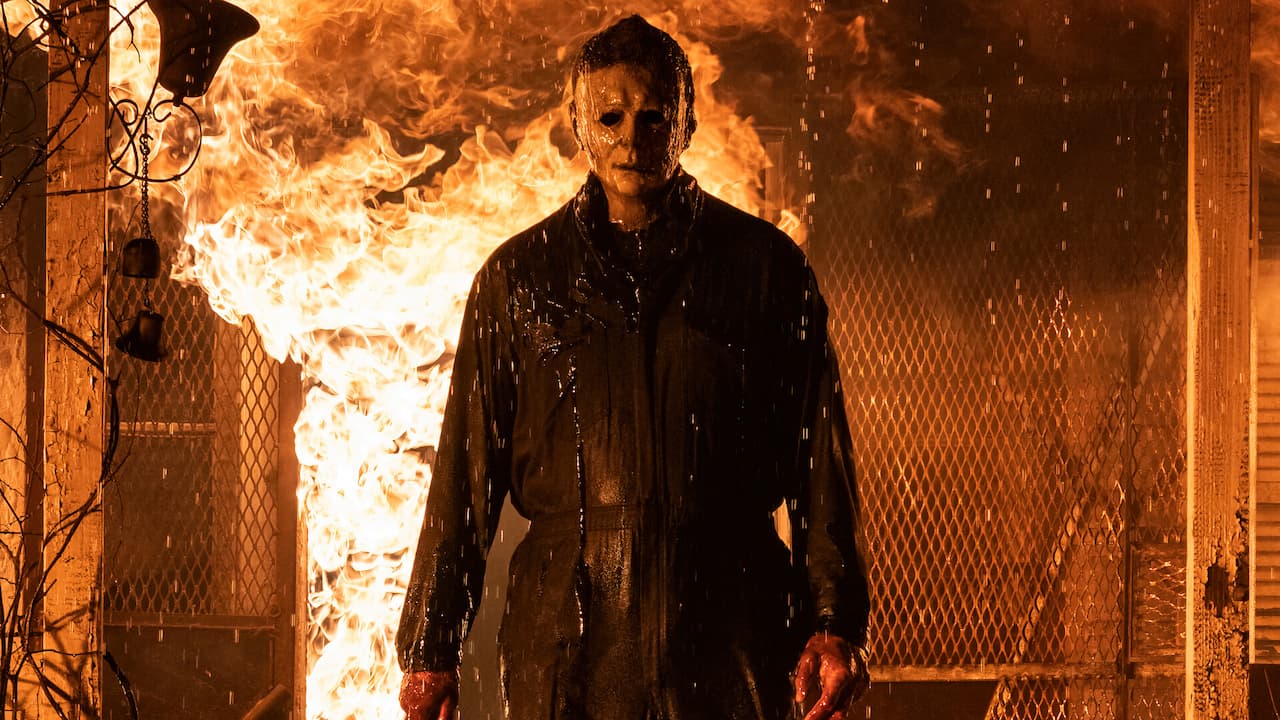 The Halloween ends credits scene, which wraps up the stories of Laurie Strode and Michael Myers, has been touted as the conclusion of the four-decade-long saga.

There was a lot of pressure to provide an appropriate send-off for what was presumably the final Halloween movie for a while as the David Gordon Green trilogy ended.

Fans will have a lot more questions even though producer Jason Blum claims that the Blumhouse-produced Halloween movies are only coming to an end.

Do I have to stay for a scene after the credits?

Following the phenomenal popularity of the Marvel Cinematic Universe, post-credits sequences are now being incorporated into films of many genres. It’s a popular new concept that has been incorporated into recent horror movies. One has never appeared in any Halloween Ends credits scene, but some viewers are interested to see if this one will buck the tradition.

The movie seems delighted to bid this long-running serial farewell without referring to a sequel or continuation. Over the credits, “Don’t Fear the Reaper” by Blue Oyster Cult and John Carpenter’s original Halloween theme may be heard.

Halloween ends credits scene revolve around the kitchen, Laurie and The Shape/Michael Myers engage in a BRUTAL fight. She eventually stabs him in the armpit, yelling, “I have tried to restrain you. I have run from you.

She invites him to “Do it” as The Shape snatches her, as is to be expected.

Before Laurie can open The Shape’s vein, Allyson breaks his arm to save the day. The killer is then disposed of in an industrial shredder, which results in The Shape losing all sense of shape. The body is then fastened to the top of a car and paraded around the streets at midnight.