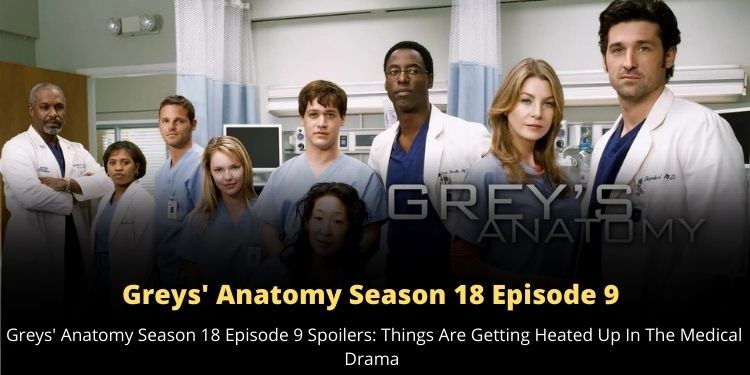 The latest Greys’ Anatomy episode 9 has left the audience stunned. Several lives are hanging and the fans are clamoring to know what’s coming next. So, Sassyshows is here with some breath-taking Greys’ Anatomy Season 18 episode 9 spoilers.

The edge-dropping medical drama, Grey’s Anatomy is gearing up to leave the audience after the coming week’s episode. However, with the exit of the latest season, there are a bunch of questions hanging.

Sources have pointed out some heart-breaking deaths coming on the way. In a classic, Greys’ Anatomy roller coaster ride, a fan-favorite character’s life is at risk and we may be heading towards a tearful exit.

As per the Greys’ Anatomy Season 18 Episode 9 spoilers, Richard Flood, the man behind the masterpiece character, Dr. Cormac Hayes will be stepping out of the medical drama.

Richard has been playing the role of Dr. Cormac for the last three seasons. So, the fans were pretty much connected with the character.

In the last episode, Hayes gave his resignation to Bailey and revealed that he was returning to Ireland to his family. Hayes’ decision was complimented by Owen’s plea in the winter finale to execute his plans of delivering drugs to the dying soldiers.

So, what do you think will Hayes’ exit from the scene dominate the story? Make sure to comment down your thoughts and stay tuned to get hot updates on Greys’ Anatomy Season 18.