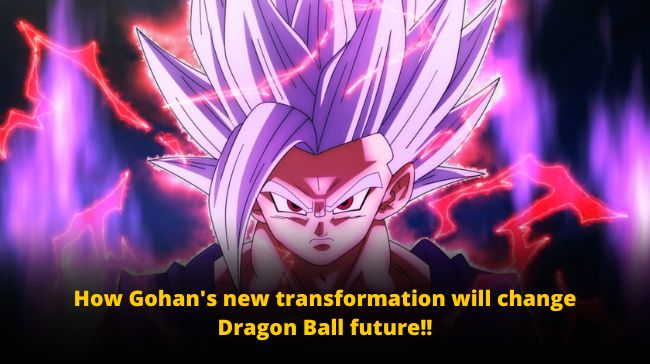 As per the recent statements of the Dragon Ball creator, Gohan’s new transformation will have an immense impact on the franchise.

Gohan will obtain a vital role in the franchise. After Dragon Ball Super Super Hero, Kakarot’s son will be under the limelight and he will shine with his new transformation.

Curious to know how Gohan’s new transformation will change the future of Dragon Ball? Here is all we know…

He Has More Opportunities To Lead Against Villains!!

Dragon Ball has a diverse cast, but one persistent issue is Goku’s constant victories over adversaries.

Anyone other than Goku rarely enjoys a significant win, and this trend continues in the series’ feature film.

Super Hero does an excellent job of trying something fresh with a plot around Gohan and Piccolo, with Goku and Vegeta scarcely showing up.

A bold makeover on Gohan’s part makes him a target, and it’d be a fun change of pace if he became the target of baddies while Goku concentrated on training.

He makes use of his power to create new techniques!!

Introducing Gohan’s new transformation in Dragon Ball is always a visual extravaganza, but it’s even more fascinating to see what these recent changes will bring.

A new metamorphosis may simply increase strength, speed, or durability, while other transformations appear to include new methods and skills that the user can immediately control.

Gohan’s new transformation could include cosmetic alterations that elevate him to the same level as Goku and Vegeta.

Still, it could also motivate Gohan to develop an updated kind of his signature skills or something new.

Goku regards him as a peer and looks to him for fusion!! 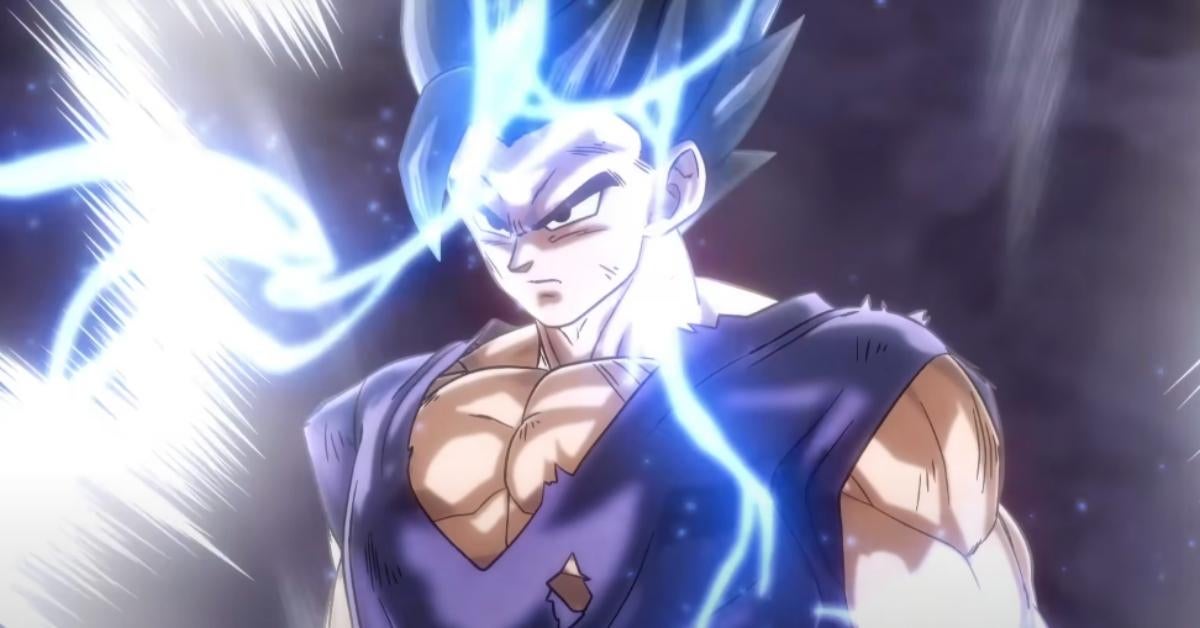 Goku always praises his son’s bravery, especially as they prepare for the Cell Games. Gohan’s power develops all the time, and it’s easy to forget that Goku plans to merge with Gohan before fusing with Vegeta to face Buu.

Because no one else can equal Goku’s strength, he continues to fuse with Vegeta. A new transformation for Gohan that elevates him above Vegeta’s level, on the other hand, would make him a more plausible fusion partner.

His first step toward greater power!!

Rumors are circulating that Dragon Ball Super: Super Hero will not only be a Gohan-centric story but will also feature a new transformative milestone for the character.

It’s been refreshing to see Dragon Ball Super push each of its Saiyans down their unique paths rather than merely repeating themselves.

He forgoes his Saiyaman persona in favor of treating himself like a hero!!

The creation of the Great Saiyaman accompanies Gohan’s journey into maturity; a superhero alters their identity, allowing him to fight street crime and keep the peace while remaining anonymous.

Understanding that he doesn’t need to hide behind the Saiyaman identity and that he is worthy of being the public’s hero is critical to Gohan’s development in Dragon Ball Super.

This enlightenment for Gohan could lead to his undergoing a new transformation. As he evolves beyond the Saiyaman, Gohan can use this new metamorphosis to become his true heroic character.

Hundreds of hours of Dragon Ball amusement are available, including different video games, spin-off products, and the dozens of films that contribute to the series’ narrative.

Although Goku is the main character in Dragon Ball, his Son Gohan has consistently shown more incredible promise and difficulty than his father.

We hope now you know how Gohan’s new transformation can affect Dragon Ball’s future. Share your views in the comment section with us!