We know how difficult it would be for you peeps, as whenever you open the internet, there’s always something crazy and super incredible for the DBS fans!

So are you excited about the Dragon Ball Super manga spoilers!!

We feel we can’t even eat, breathe or drink after reading the crazy spoilers. This is something which we weren’t expecting. And what they’ve revealed is something next level. We are thrilled to watch the Granolah Survivor saga’s near conclusion. And this last-second appearance of Frieza Black coming in new form has just given everyone a spark in their eyes! 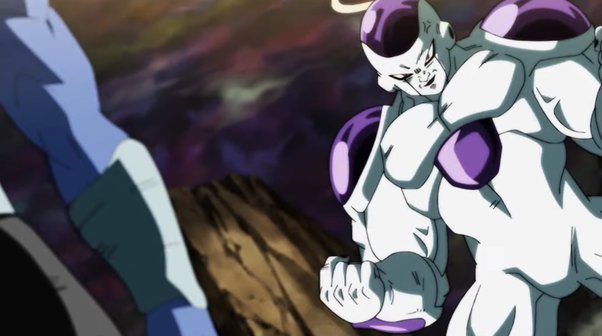 Fans are already going gaga as to how the future is going to be of the series. Oh, and what would happen if the enemy of Saiyan came back? The fans are so sad about the DBS Universe, as they didn’t like Frieza’s new form!

As Goku and Vegeta are fighting, he loses potent Gas, the strongest in the DBS universe. And then suddenly, no one knows who’s going to kill Gas: whether it’s going to be Goku or Vegeta. And from like nowhere, Black Frieza comes up and kills Gas! 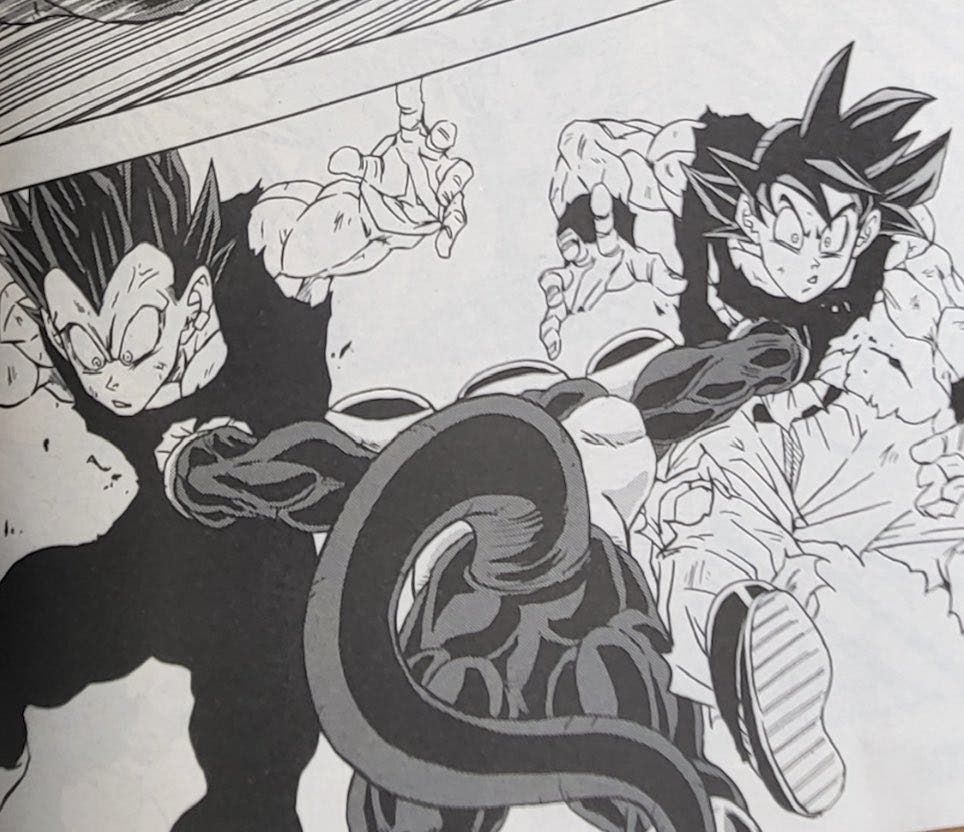 Did you know Frieza trained in a hyperbolic time chamber for ten years?

Really? We still cannot believe it. How’s it even possible? That was the only reason Gas got weaker in front of him. And within a second, Frieza Black just killed Gas! And later, he attacks Goku and Vegeta, too. Also, it’s revealed that Black Frieza is stronger than Goku and Vegeta in all the ultimate forms, too!

Do you think Frieza Black would kill Saiyans, too?

No, he didn’t kill then. Because he came here for some other purpose. But yes, DBS spoilers have got okayish and mixed reviews. Few fans have loved it a lot. While other few fans haven’t. In which category are you? Do you feel the same or have something else to say?

Did you expect Black Frieza would kill Gas? Did you wish he would kill Goku and Vegeta, too? Ah, it looks like somehow, some fans loved his new form. But, we also liked it. Don’t forget to comment below on what you think.  Follow us, and now stay tuned! What do you think is the best moment of Frieza Black? Do you think the other spoilers may reveal something more of him? Sayonara, peeps! We love our lovely readers so much!