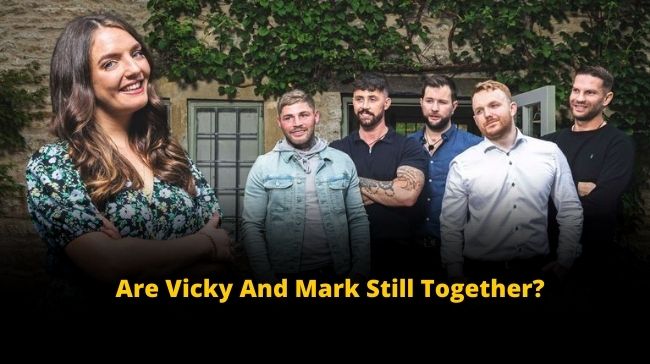 Fans of the show “Five Dates A Week” are excited to hear about Vicky’s experience with the dating show. Are Vicky and Mark still together? Here is all we know so far. 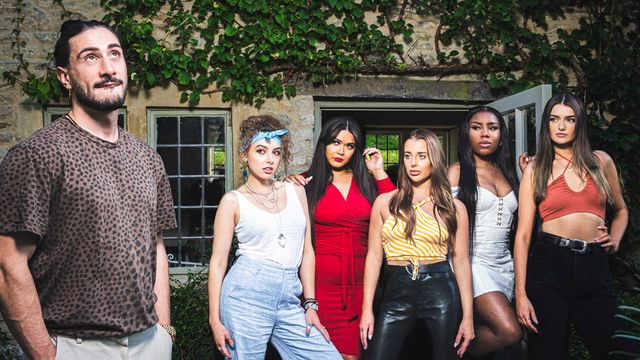 Five Dates A Week is a reality show airing on Channel 4, where different individuals of different genders and sexualities try to find their ideal match among five potential partners.

To have an experience with the potential partners, the individual is set to live with the five partners in the Cupid Cottage and every day of the week, one among the five was eliminated.

Are Vicky And Mark Still Together?

In episode 2, the show features 27-year-old Brand Manager Vicky, who hopes to find her suitable partner on the show.

The episode reveals that Vicky has been cheated on in the past and is tired of going on online dates.

Following the episode, Vicky manages to select the 36-year-old Sales Director Mark as her ‘perfect match’ among the five individuals.

In the last moments of the show, it is said that Mark and Vicky were still together after one month of the filming of the episode.

However, after seven months after the filming of the episode, fans are curious to know – are Vicky and Mark still together?

In an interview, Vicky finally debunks the story about her relationship with Mark.

Vicky explains her dating life saying that she has been single for the past six and a half years and has been going on dates, that was going nowhere.

“I feel like my personality is a lot more than what I can give over the phone and that’s what I want from somebody else as well,” says Vicky.

She also talks about her first impression when she first arrived at the set to meet the five potential partners. “I remember being really cocky and confident before I went in, and the second I was told ‘ Okay, walk towards the door and you’re going to meet the guys ‘, I froze. I don’t know anybody” says Vicky, remembering her experience.

However, her nervousness quickly goes away when she finally meets the five men and finds them to be suitable for her.

“They did a really great job. Every single one of them was someone that I would choose to speak to that was my type, and so I would have been really happy dating any of them.”

When asked if she’s still in contact with the guys from the show, she says that she still speaks to them and gets along with them well.

However, on the topic of Mark, she reveals that they had broken up after being together for seven months.

” Me and Mark were together for seven months, and we literally just recently broke up. We didn’t break up for any bad reason. When I left the cottage I told Mark that my dream and passion was I wanted to go traveling, and it was something that we were talking about doing together” says Vicky about her break in relationship with Mark.

Vicky assures us that despite being broken up, she and Mark are on good terms and still very much love each other.

She says it’s unfortunate that despite getting along with each other so well; the relationship had to come to an end because of the differences in their life goals.

“It’s just unfortunate that at this moment in time our lives don’t align. So we’ll see what happens in the future” said Vicky.