Fans Have Gone Mad After Knowing How Old Is Vegeta

When it comes to one of the most impactful as well as strong characters of Dragon Ball, you can’t keep Vegeta out of the game. The character has a huge fanbase who craves to know more about him.

So, how old is Vegeta? Here is everything we know about the real age of the Saiyan Prince.

How Old Is Vegeta In Dragon Ball Z?

Vegeta first stepped into the scene in Age 761, when he was 29 years old. While by the end of the Dragon Ball Z series, Vegeta’s age was 42 years.

How Old Is Vegeta In Dragon Ball GT?

When it comes to Dragon Ball GT, Vegeta’s age at the beginning of the series was around 48 years. However, we saw a new look of the Prince of Saiyan in the series. The creators tried to add a pinch of maturity to the character with his growing mustache.

How Old Is Vegeta In Dragon Ball Super?

Dragon Ball Super starts with the unwrap of Beerus’ chapter in the Age 778. So, how old is Vegeta then? Vegeta’s age during the start of Dragon Ball Super is around 46 years. While the story runs for nearly two years and Vegeta touches 48 by the end of the series.

Vegeta In The Hyperbolic Time Chamber 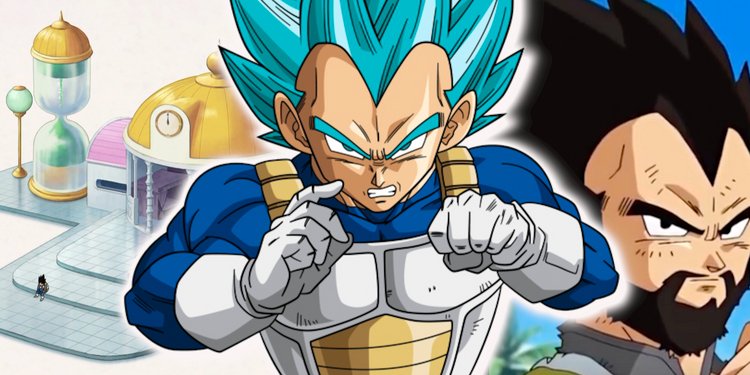 Vegeta is one of the most hard-working guys in Dragon Ball. He never misses a chance to polish his skills and train himself. So, we have seen Vegeta stepping into the Hyperbolic Time Chamber.

Therefore, one day in the Hyperbolic Time Chamber is equivalent to one year. So, as Vegeta spent 6 days in the chamber, his real age is 54 years.

Read More – How Old Is Bulma In All Dragon Ball Series?