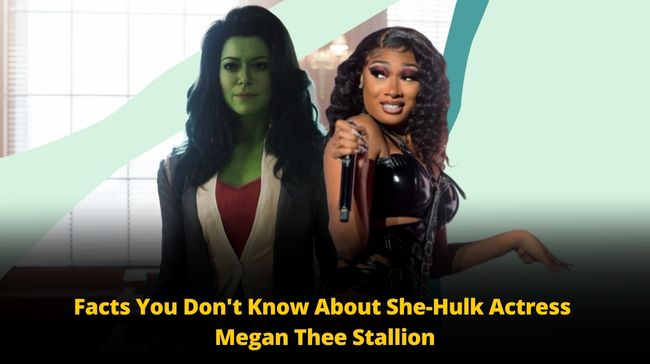 With She-Hulk making raves all around, we here have a new entry in the She-Hulk Episode, known as Megan Thee Stallion!!

Who is Megan Thee Stallion?

Based in Houston, she got eyes with her freestyling videos and thus took the road to becoming a famous star on Instagram and other social media platforms!!

The fans might be unaware of the whereabouts of Megan Thee Stallion… So here we are to share a few facts about the fantastic rapper!!

Tighten your seatbelts as you are about to take off !!!