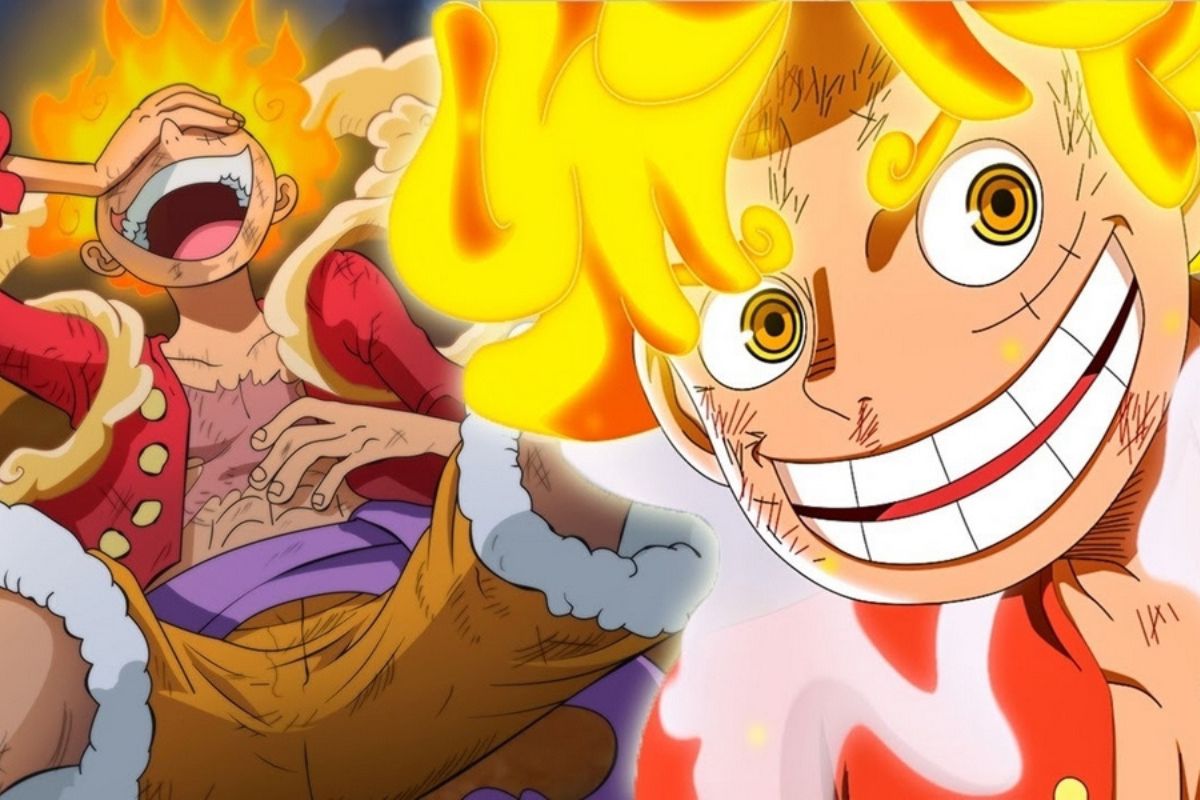 Luffy can access the Straw Hat Pirate’s strongest transformation, Gear 5th, thanks to his awakening from the Devil Fruit.

The first time the form was used was when Luffy engaged Yonko Kaido for the first time in One Piece’s Wano Country arc.

Luffy had to go past all of his boundaries to defeat Kaido’s powers and, in doing so, awaken Gear 5th.

Fans have not yet seen the full extent of its talents, but the battle with Kaido has already made many of these revelations.

So, today we are here with some insane facts about Luffy Gear 5 form…

Most of Luffy’s gears are something he created on his own throughout time. After seeing CP9 use Soru for the first time, Gear Second was born. He then used his Devil Fruit to increase his body’s blood flow.

But Gear Fifth is different.

After his mind saw the potential of his abilities, Luffy simply awakened his fruit rather than devising a cunning technique to use it.

A Mythical Transformation of the Zoan It was shockingly discovered recently that Luffy’s Gomu Gomu no Mi isn’t even a Paramecia Type Devil Fruit. It is a Devil Fruit of the Mythical Zoan kind named Hito Hito no Mi, Model: Nika. Simply told, this fruit is ludicrous in all respects.

In addition to giving Luffy immense freedom and impacting everyone around him, it also gives him a fantastic rubber body.

He gains new powers and a new metamorphosis after awakening, which he eventually gave the name Luffy Gear 5th.

The ability to transform objects into rubber

According to the Yonko Kaido, an awakened Mythical Zoan fruit only provides the user with a more potent transformation.

But the situation with Luffy is very different. He has a new transformation and the power to convert everything around him into rubber.

In One Piece, Luffy is the epitome of freedom, and Gear 5th exploits this trait to its utmost extent.

It has been said that Luffy Gear 5th is “the warrior of Liberation.” Gorosei says he fights with remarkable freedom and spreads laughter wherever he goes.

With Gear 5, Luffy’s capacity to make people happy and laugh is at its highest, which means that when in this state, he can laugh more and make other people smile.

The distinctive laugh that characterizes Luffy’s Gear 5th transition was visible when he entered this state.

How to Grow Giant?

In Gear 5, Luffy’s ability to control his size without inflating himself is one of his best traits.

Luffy can easily change in size from enormous to little, and at his strongest, he can even become gigantic.

The Fifth Power to Crush Islands

His strongest skill in this state is truly destructive, and Luffy represents him at his absolute best.

In his final move, known as the Bajrang Gun, Luffy expands his fist to the size of a whole island in the sky.

The fist is then covered in higher tiers of armor and conqueror’s haki to increase its potency.