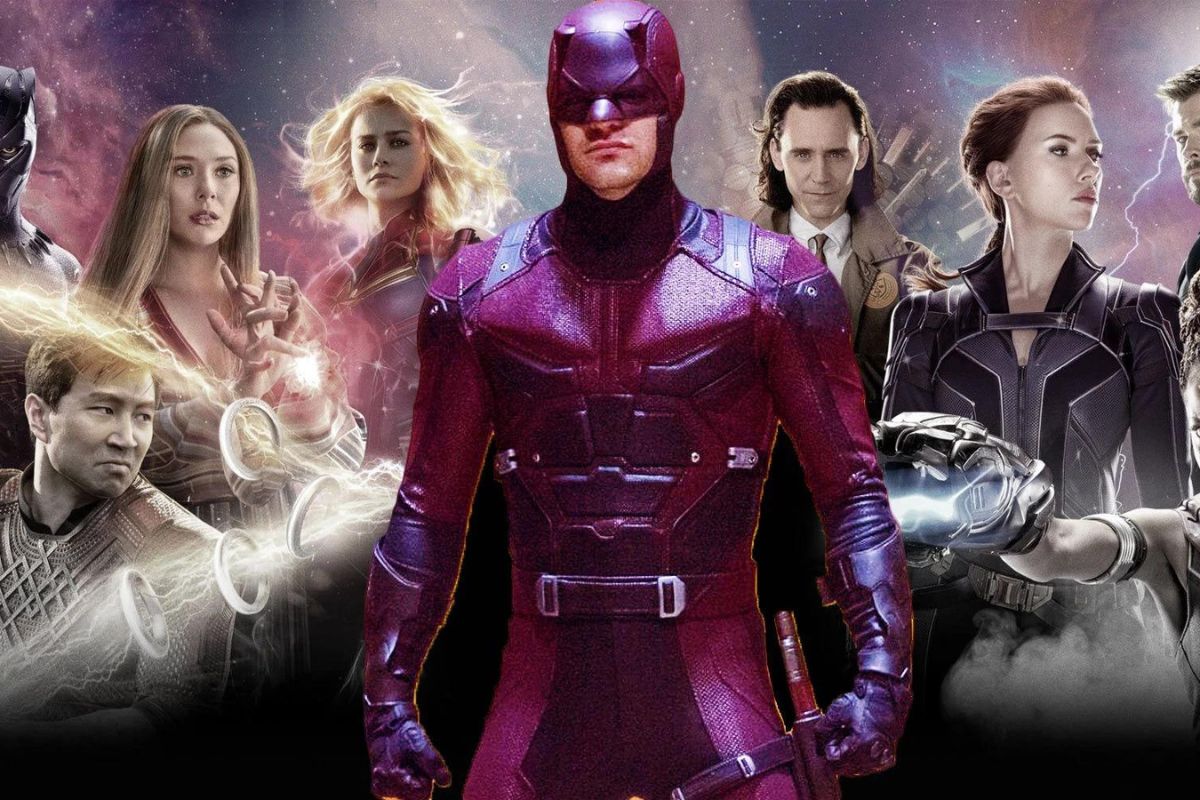 In She-Hulk: Attorney at Law, Charlie Cox’s Matthew Murdock makes his long-awaited comeback to the Marvel Cinematic Universe as Daredevil, bringing him some intriguing new developments and questions about his future.

In the eighth episode of She-Hulk, Matt Murdock and Jennifer Walters make their television series debut before Matt Murdock’s show.

But their eventual alliance is also incredibly thrilling, possibly hinting at great things in store for both justice-seeking heroes.

So, today, we are here to answer all questions regarding Daredevil MCU return…

How She-Hulk Modifies the Powers of Daredevil?

She-Hulk fight with the Devil of Hell’s Kitchen is unlike any fight Murdock has ever been in since, at first, he was unaware that Daredevil was a hero.

While Daredevil fights a real Hulk, he appears to be faster and more agile, even though he uses the same skills in his Netflix series.

It seems that Marvel Studios wanted to give Daredevil a truly dynamic MCU debut, using special effects and some CGI work to show just how capable Matt Murdock is due to his training and enhanced senses.

This contrasts with Netflix’s various Marvel series, which are grounded in many practical effects.

In She-Hulk: Attorney at Law, one of the significant alterations is that Daredevil MCU return is now donning a brand-new outfit, swapping off his red and black appearance and adding yellow to the arms and helmet (courtesy of Luke Jacobsen). Given that the creator had previously created a couple of outfits for Daredevil, which is why the new helmet was hinted at in She-Hulk episode 5, Matt traveled from New York and Hell’s Kitchen to represent Luke in Los Angeles. Although Jennifer Walters jokes that Daredevil’s color scheme is ketchup and mustard, the new suit is an homage to the character’s original outfit from the first Marvel Comics.

The Man Without Fear quickly dispatches many of Leapfrog’s goons in She-Hulk, getting his mini-version of a corridor scene from the Netflix Daredevil series. While the scene’s short duration may be primarily due to the episode’s half-hour running time and the underlying necessity to keep the plot moving, it may also be due to Daredevil MCU’s return to becoming even more powerful and competent off-screen. Assuming his Netflix series is canon, Matt has had years to gain even more expertise as a vigilante back in Hell’s Kitchen.

Is the Netflix adaptation of Daredevil still canon?

Given that the Netflix Daredevil theme plays when Matt reveals to Jen that he is Daredevil, it would appear that the MCU recognizes Charlie Cox’s Murdock from the three seasons of the rival streaming service.

The episode also contains other hints, such as Matthew’s confirmation that he has his own pro bono practice in New York. Similarly, Murdock’s testimony in court about preserving heroic identities and how some heroes do so to protect the people they love raises the possibility that Foggy Nelson and Karen Page, two fictional personas, are also a part of his life in Hell’s Kitchen. Watching Daredevil MCU returns via She-Hulk: Attorney at Law will be fascinating.