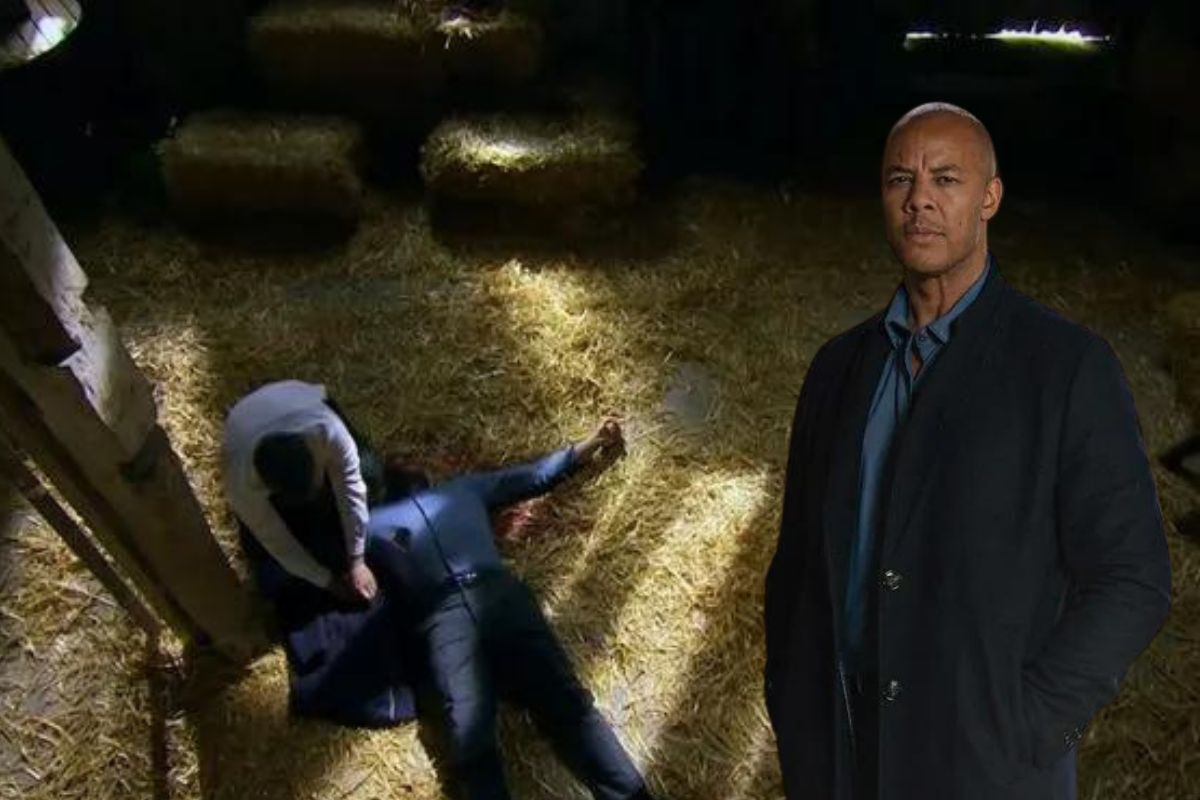 Things are getting heated up and now it’s time to witness what actually happened, surrounding Al Chapman’s death. Here are some Emmerdale spoilers that reveal some major unwrapped secrets.

If you are a die-hard fan of Emmerdale, you may have gotten the biggest shock of your life, i.e.Al Chapman’s death. The fans lost him during his confrontation with Cain Dingle. But was his death that simple? Definitely not.

Today on November 7, we will get to see a major flashback revealing how Kyle, the 10-year-old lad, is really responsible for Chapman’s unexpected death.

Finally, the major secret behind Al Chapman’s sudden death will unfold in the new episode of Emmerdale. The new episode reveals a flashback scene where Kyle and Cain disclose what actually happened and how Al Chapman lost his life.

The scene begins with Cain arguing that his decisions and actions were for the good of his son. However, Moira instantly confronts and she finds herself helpless. The secret was not a secret anymore as Kyle’s mum Amy also got a glimpse of the complete matter.

What Will The New Episode Bring To The Viewers?

Revealing some extra spicy Emmerdale spoilers, Natalie J Robb said, “Moira is stunned to hear Cain’s confession. I think deep down she knew something fishy was going on. But she was pretty unaware that Kyle was involved in the complete matter.”

She further added, “I think the viewers will really sympathize with Moira’s state of mind and her dilemma. She will be doing everything required to keep the thread of her family tight. Kyle may not be her own blood, but she cares for him. She has a lot of extreme decisions to make.”

“Moira as a wife and a mother has a hard time ahead which will surely entertain the viewers, but will turn the story upside down.”

So, what do you expect from the upcoming episodes of Emmerdale? Tell us in the comment box.