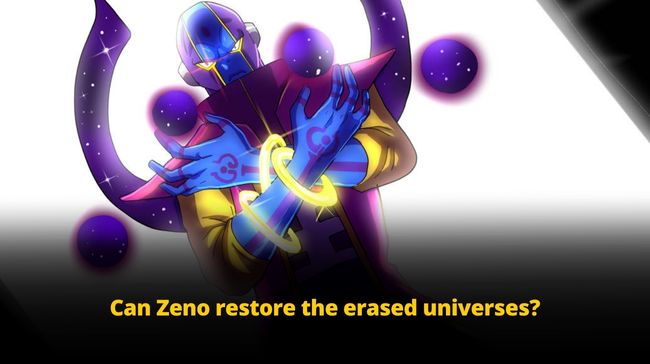 We know that the Dragon Ball tournament of power, so fall has unfolded many things for our DBZ fighters.

It started with Goku and Vegeta attaining their “Super Saiyan God” form. The entry of Beerus, The God of Destruction, was a turnaround as it was the first time the Dragon Ball universe showed a god.

God of Destruction, the name itself suggests that chaos will follow wherever he goes.

Beerus had a habit of destroying planets as his will until he found the earth, where he was fascinated by the food quality. Ultimately, he decided not to destroy that planet and would keep an eye on it if anything went wrong.

This chapter introduced us to the supreme power Zeno!! So, here is a crazy Dragon Ball theory that reveals whether Zeno can bring back the deleted Universes or not!!

Zamasu, the apprentice of Supreme Kai, plans to destroy the whole universe as he is not so fond of humanity. For its destruction, he chooses the body of Goku as his body was considered to be the strongest of all according to the Dragon ball dragon.

He acquired it with the help of a dragon and started his evil intentions. Within a short time, he completely erased the sign of humanity, with only a handful of people remaining in the entire universe. It was because of trunks who patrolled and got Goku back for help.

Goku, in turn, used the button given to him by Zeno and called him. Zeno saw the negativity and destroyed the whole universe at once, including all who were present there. 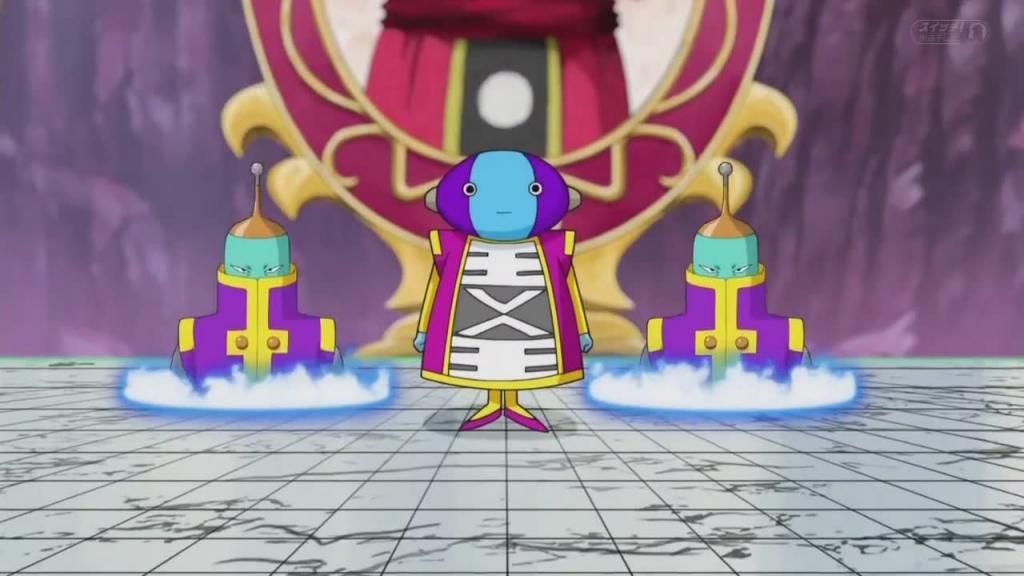 Let us tell you, Zeno is an incomplete being. He doesn’t represent absolute power in the oh-so-Universe as his mentality limits him.

Can you believe it? He doesn’t seem to create; all he knows is how to destroy. Meanwhile, it’s shown how Zarama, who’s probably dormant, is likely the other half of Zeno who has all of the traits and powers which Zeno thus can’t ever have! Were you guys genuinely aware of this thing?

So, finally, what’s the conclusion about Zeno? 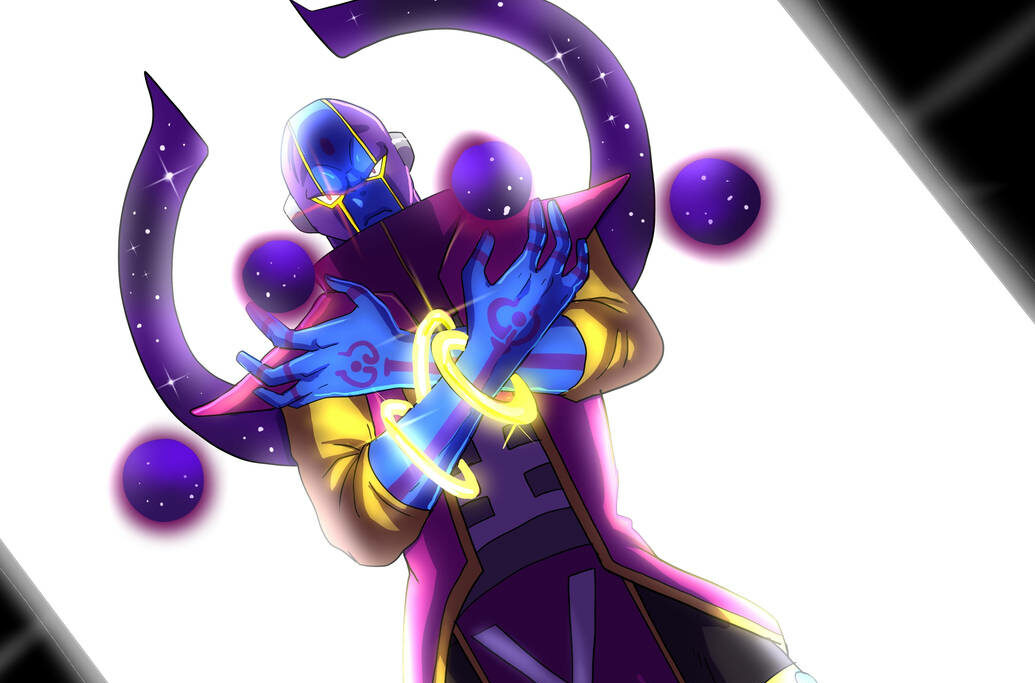 Zeno can achieve and almost do everything without limitations or conditions as he’s considered the most mighty God. While using his true power, Zeno can achieve omnipotence.

Oh, the Omni-king of the 1st Multiverse, Zeno, can also be the almighty in almost every sense!

So guys, do you believe this Dragon Ball Theory is suitable?

Ah, don’t forget to follow us. We shall be back soon; till that time, grab your remote, watch some Dragon ball series and sleep tight! Sayonara! Yay? Or Nay? And also, is Zeno your favorite?