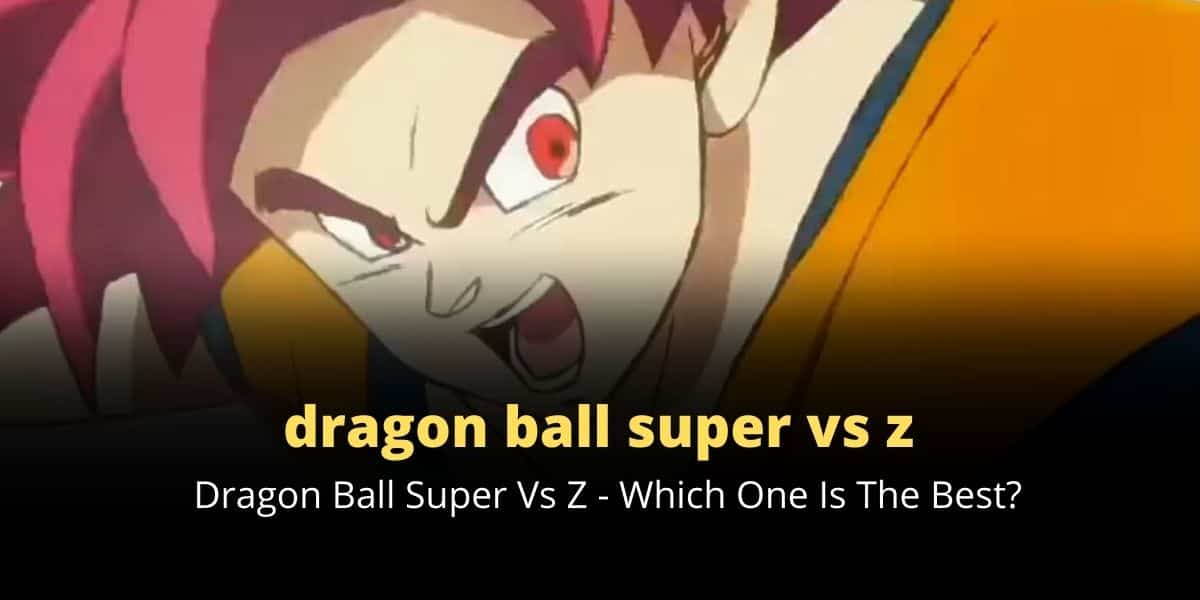 Dragon Ball Super Vs Z – Which One Is The Best?

With the Dragon Ball franchise unlocking the doors of immense fandom, anime lovers have picked their favorite series. However, Dragon Ball Super Vs Z has always been a hot debut among the fans. Over the years, the fans have compared Dragon Ball Z to the latest Dragon Ball Super.

So, which is actually the best? In this article, we will present an in-depth analysis of Dragon Ball Z Vs Super and check which one is superior, considering different points.

A true anime fan can’t even imagine the world without Dragon Ball shows. With the most engaging plot and some beautifully designed characters, Dragon Ball has simply everyone addicted to it.

Though the original Dragon Ball series introduced us to an evergreen anime world hero, Goku, and his team, it was the Dragon Ball Z series that ignited the fire of popularity. The incredible quality of animation and intense story attracted the fans and within a blink, it turned out to be a hit.

Dragon Ball Z became widely popular in the West due to its compelling story. The name of the characters got stuck on the lips of the anime lovers and they started craving for its sequel.

For over two decades, the fans craved for an official sequel of the series and later Toei Animation finally took over the magical creation of Akira Toriyama. Toei Animation weaved an incredibly high-budget series titled Dragon Ball Super.

While Dragon Ball Z set the stage for the future of anime in the world, Dragon Ball Super took it to the next level and the Dragon Ball franchise became inevitable.

However, when it comes to the most popular Dragon Ball series, some fans often consider Z as the best, while few term Super to be revolutionary.

So, in this debate of Dragon Ball Super Vs Dragon Ball Z, who will win? Well, we will analyze several points to find which one is superior. 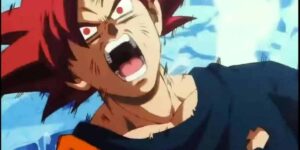 So, why do fans consider Dragon Ball Z, a better anime than Super in terms of story, entertainment, and characters? Let’s dive into it –

Focus On All Z Characters

Dragon Ball Z justified its title, and it delivered an in-depth story of all the Z warriors. The series gives a wider picture of all the protectors of the Earth. Every character got equal importance, while Akira Toriyama beautifully sketched the backstory of each character.

Whether it’s Piccolo, or Yamcha, or Bulma, every story got immense recognition. Goku was not defined as the sole protagonist as Vegeta and other Z warriors too took the responsibility of saving the planet. Every arc had its own hero and the sacrifice of characters like Vegeta made them fan-favorites.

While on the other hand, Dragon Ball Super pushes off the other characters and solely emphasizes Goku and Vegeta.

So, if we consider the debate of Dragon Ball Super Vs Z, on the basis of their focus on the Z warriors, Z clearly has an upper hand.

Hands down, Goku’s Ultra Instinct transformation is something breath-taking to witness for all Dragon Ball lovers.

Dragon Ball Z showcased the insane transition of Goku from his base form to Super Saiyan form. The evolution of the central characters to Super Saiyan 2 and 3 turned out to be truly organic and fulfilling elements of the plot.

The introduction of Fusion was also one of the epic elements of Dragon Ball Z. The fans showered their love on the series and everyone once in life tried to reach the Super Saiyan level.

However, on the other hand, the transformation of Super Saiyan God and Super Saiyan Blue was initially something mocked. While some fans liked the red and blue-hairs of the Saiyans, some fans seriously disliked them.

If we fire the debate of Dragon Ball Super Vs Z and try to pick out the best in terms of mythology, Dragon Ball Z is no doubt the winner.

Dragon Ball Z series has better power mythology due to the presence of the Super Saiyan transformations and power-ups.

Moreover, the art of fusion adds the cherry on the cake. As the mythology of combining two identities into a single form of power got incredible praises from the fans.

Villains have always been the center of attraction for all Dragon Ball fans. So, when it comes to Dragon Ball Z Vs Super, it’s pretty obvious the fans liked the set of antagonists in Dragon Ball Z.

The introduction of deadly antagonists like Raditz, Frieza, Cooler, Cell, Majin Buu, the Androids, and more complemented by a compelling backstory made every fan crave more.

On the other hand, Dragon Ball Super’s main villains cannot be solely considered as true antagonists, as many don’t even have any negative intentions. The so-called antagonists in Dragon Ball Super are – Beerus, Golden Frieza, Zamasu or Goku Black, and Jiren. 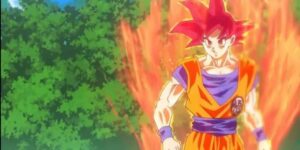 Dragon Ball Super or Z – Why Super Is Better Than Z?

Dragon Ball Super genuinely polishes some of the loopholes of the Dragon Ball series and presents a better and even intense plot to the audience.

So, in the common debate of Dragon Ball Z Vs Super, many fans consider Super to be the best. But why is Super far better than Dragon Ball Z? Let’s dive into to unveil the things Super did better than Z –

One of the major pushbacks for Dragon Ball Z is its pace of showcasing the plot. The series included over-extended or lengthy fights, including boring dialogue exchanges.

These over-extended scenes spoil the fun of experiencing the true essence of the story. So, those fans who have read the original manga will definitely not like to hassle around with the complicated scenes of Dragon Ball Z.

However, in Dragon Ball Super, the fights are much organized and well-paced. The Tournament of Power may feel like a pacing disaster, but it justified how terrible the Dragon Ball Z’s pacing could be.

It’s pretty obvious that if we compare Dragon Ball Z Vs Super in terms of animation, Super will always have an upper hand. Over the last few years, we have experienced a great change in technology. Today the anime world has several new software and equipment to create jaw-dropping animations.

Dragon Ball encountered incredible hate as it lacked the after-death consequences. Every saga of Z showcased some mind-boggling deaths. Whether it’s Goku, Vegeta, Piccolo, or Krillin, most of the Z-warriors tasted the sourness of death.

However, the theme of the series was to demolish the evil and move back to the dragon balls to wish back the casualties.

However, unlike Dragon Ball Z, in Super Goku, Bulma and the villains were the only ones to die. While the death rate is less the characters were not brought back to life which gave a realistic approach to the plot.

The main attraction of Dragon Ball Super is the Tournament of Power. The tournament in which all the universes participate and the most powerful one dominates. The introduction of a bunch of new characters and the exposure to the multiverse stunned the fans.

The Tournaments in Dragon Ball Super are incredible and it’s far better than the failed attempts of the Z series to deliver the true essence of competition and battles among the most powerful characters. 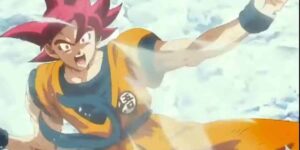 So, if you were stuck at Dragon Ball Z Vs Super, we hope you have got your answers. Make sure to share the article with your friends and help them get the right information. Share your valuable comments below. Stay tuned for more of such interesting content on Dragon Ball.

Ans – Dragon Ball Z Vs Dragon Ball Super, it’s a pretty hot debate between the fans. However, both series have their own pros and cons. So, to get an in-depth analysis, you can refer to the above article.

Q2: Is DBZ Before Or After Super?

Ans – Dragon Ball is one of the top Japanese anime shows created by Akira Toriyama. Dragon Ball Z debuted in 1989. However, Dragon Ball Super is a new series that dropped in 2015. So, DBS is the latest one.

Q3: How Old Is Goku In Dragon Ball Super?

Q4: Does Netflix Have DBZ?

Ans – As of now, Dragon Ball Z is not available on Netflix. But make sure to stay tuned as we will update you once the show is made available.

Ans – As per Toei Animation, Dragon Ball Super continues the story after a time jump. So, there are a few changes in the latest series.

Q7: How Long Can A Saiyan Live?

Ans – A Saiyan can live approximately for 200 years as per the official updates.