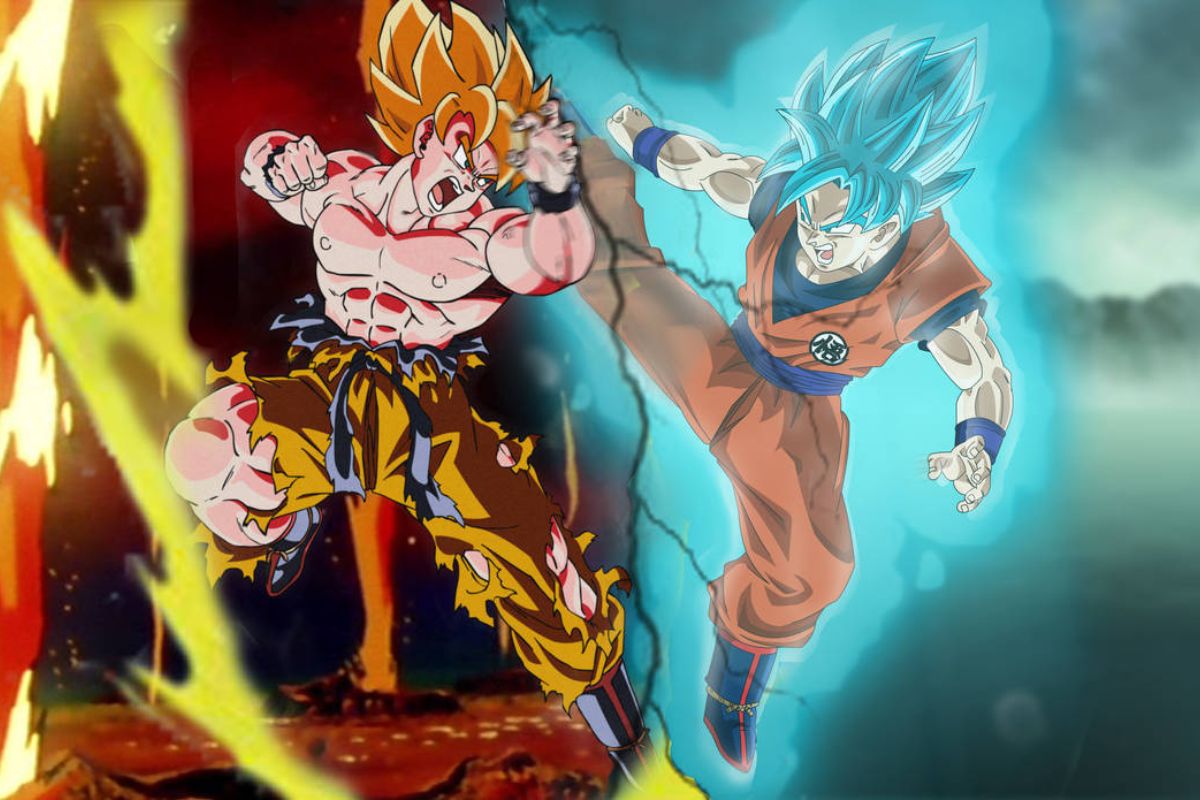 Fans have been paying attention to the conflict between Dragon Ball Super and Dragon Ball Z ever since the animated runs of both series came to an end.

It’s simple enough to state your preference for DBS or DBZ; after all, every Dragon Ball fan has an opinion.

However, if we were to accept, for a moment, the notion that Dragon Ball Z is an undeniable classic, we ought to be able to explain why.

Writing women was never easy for Akira Toriyama in the first Dragon Ball. They wouldn’t make any significant progress unless their name was Bulma. Even poor Bulma eventually gets pushed to the sidelines, it seems.

Even with figures from the Boo storyline like 18 and Videl, the ensemble of DBZ ended up being overwhelmingly male. Thankfully, Dragon Ball Super corrects this. Despite its flaws, the Tournament of Power had the greatest female diversity the series has ever seen.

Super Saiyan 2 and Super Saiyan 3 felt like logical and unique evolutions of power that also happened at crucial times and felt natural and satisfying. The power-ups in DBZ fundamentally altered the nature of the franchise.

Super Saiyan God and Super Saiyan Blue are frequently made fun of for having red and blue hair, respectively, and their debuts are not nearly as well-known as the other power-ups in DBZ.

The emergence of Goku’s Ultra Instinct in DBS’s final arc marked the beginning of the series’ key famous new forms.

Because Dragon Ball Z was based on a manga written by Akira Toriyama, the anime frequently featured some of the best fight scenes the genre had ever produced.

Almost every battle in Dragon Ball Z features choreography by Toriyama, who is a master at it.

To reiterate an earlier statement, Dragon Ball Z has better character development than Dragon Ball Super. Gohan, Vegeta, and Piccolo stand out as characters who evolve the most overtly from one arc to the next. Still, most other main characters also mature significantly during the Z-era.

In particular, Goku has a fantastic, quiet character journey in which he gradually accepts his Saiyan heritage.

Even when the spotlight shifts away from Goku, it is obvious that everyone else is progressing with him. The characters in Dragon Ball Z are the series’ main focus.

The final season of Dragon Ball Super produced some of the best episodes of the entire series.