Dragon Ball Super Super Hero is one of the most anticipated movies from the franchise. While the fans are eager to see Gohan taking the front seat, the appearance of characters like Broly, the new villains and more have driven them crazy.

Moreover, the viewers are also expecting some impactful performances from Goku and Vegeta as they will face their old foes the Red Ribbon Army (though with new members). On the other hand, Goku’s new form will surely break the Internet. All these have summed up to ignite immense hype among the fans, which has compelled them to wonder about Dragon Ball Super Super Hero runtime. So, here is the latest update.

Le Grand REX Theaters from France have finally revealed the Dragon Ball Super Super Hero runtime. As per their claims, the new Dragon Ball Super movie will run for 120 minutes. Though the movie will not set out its feet outside Japan until August, the fans are pretty excited about its launch.

So, if the reports stand out to be true, the upcoming Dragon Ball Super movie will deliver a lot of content to the viewers in its two-hour-long run. As of now, the movie has not yet got any rating. However, Crunchyroll has revealed that it will hand-hold Dragon Ball Super Super Hero to the U.S. screens in August. So, all Dragon Ball fans in the U.S. rejoice as you will step into a new world of adventures this August. 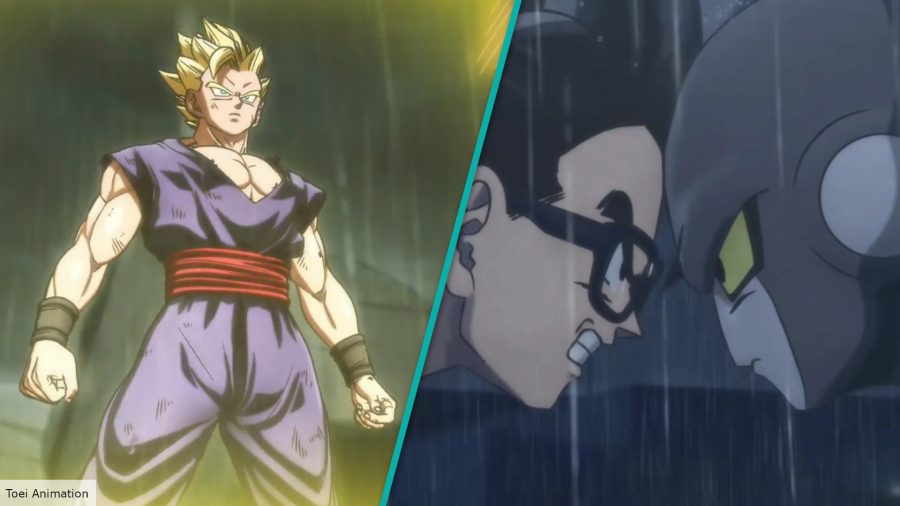 “In the past, Goku destroyed the evil ‘Red Ribbon Army’ organization. But their will lived on!!

Now that they have revived, the RR creates the new androids, ‘Gamma 1’ and ‘Gamma 2’, and begins their revenge.

Piccolo soon notices this disturbing activity and sneaks into the Red Ribbon base, but there he discovers an unimaginable ‘ultimate evil weapon’…!!”

“Pan is kidnapped in order to lure Gohan to the base. There, he too joins the fight, and an unprecedented Super battle begins!

Where shall this death-match lead?! And what fate lies in store for the Earth?!”