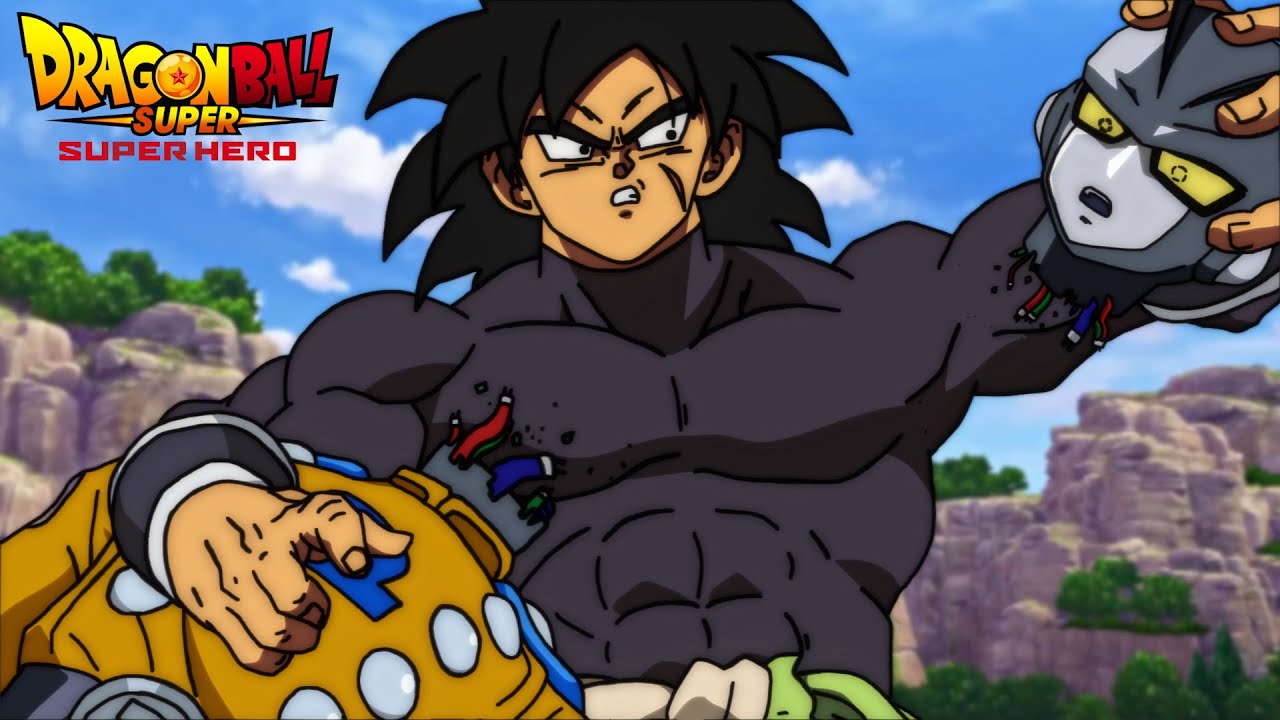 It’s been a long since we have seen our favorite Dragon Ball heroes on screen. While the fans were craving to witness our Z-fighters taking over the villains, the new Dragon Ball Super movie is arriving soon in Japan.

The creators have dropped a bunch of Dragon Ball Super: Super Hero promos and posters to create hype among the fans. While the teasers are released to confirm that this time the fans will step out of Goku’s supremacy and the new movie will focus on Gohan and Piccolo, the Red Ribbon Army is also back in action.

With Gohan and Piccolo taking the center stage, they have a bunch of new threats to deal with. Dragon Ball Super: Super Hero will feature new antagonists, while they will walk into the plot under the shade of the Red Ribbon Army.

While there were several speculations about the powers of Magenta, a new Dragon Ball Super: Super Hero promo stunned the fans. A fan on Twitter revealed a shocking upgrade that makes the villain more deadly.

Magenta is sporting some deadly armor in the latest Dragon Ball Super: Super Hero promo. While it’s still not clear how dangerous the armor will be, it has added a pinch of power to the character.

Moreover, the creators have not yet revealed what kind of role Magenta will play in the new Dragon Ball Super movie. Fingers crossed and let’s hope he comes out as a worthy opponent to the Z-fighters.

With several new negative characters flourishing out, the fans have showered a bunch of questions. While Gohan and Piccolo will take the center stage combating Gamma 1 and Gamma 2, who will be the opponent of Magenta? Will Goku walk into the battlefield again? But considering the immense power he has achieved after the Tournament of Power, Magenta will be no match for him. So, will it be Vegeta or Broly? Thankfully, we won’t have to wait for a long time to get the answer.

Dragon Ball Super: Super Hero after a delay, is all set to drop in Japan on June 11, 2022. While the creators have not yet revealed the release date of the new Dragon Ball movie in other zones, it seems they will have to wait for a month or two.