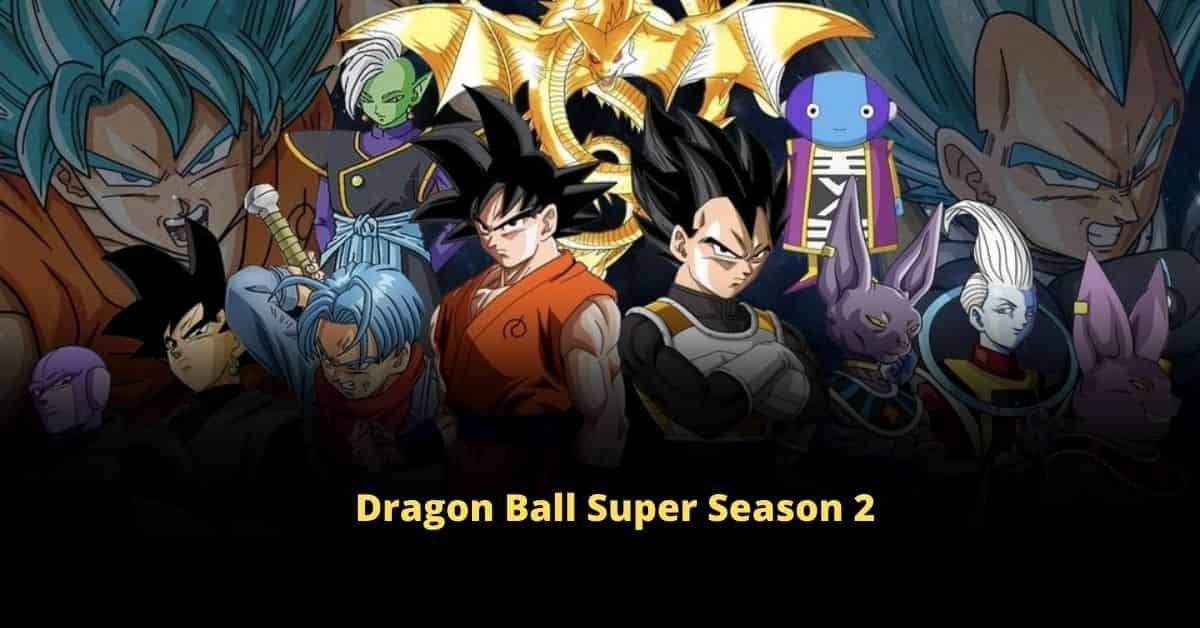 It’s been over three years since the fans have been counting the days for Dragon Ball Super Season 2. So, will there be a new anime season of the show? Sassyshows is here with the latest updates on the second chapter of Dragon Ball Super.

Social media is flooding with rumors and leaks on Dragon Ball Super Season 2. It is one of the hottest topics across all anime forums and social media platforms. The fans are craving more episodes of the show. So, will there be a new installment?

Dragon Ball Super is one of the flagship shows that impressed the fans worldwide. Dropping its first season on March 25, Toei Animation got the fans on a roller coaster ride with some amazing characters and transformations.

With Season 1 garnering huge success, the creators have finally resurrected the show for a new season. So, fans, are you ready to see Vegeta’s God of Destruction form, Ulta Ego in Dragon Ball Super Season 2?

While Dragon Ball Z unlocked the doors to global success for the franchise, the Dragon Ball Super series lifted the royalty of the franchise to a new level. The series introduced a bunch of new characters and a wide array of transformations.

Dragon Ball Super kicks off after the Majin Buu saga, while it navigates the new adventures of Goku and team. Initially, it introduces Lord Beerus, the God of Destruction, and Angel Whis as the two major threats to our heroes. For the first time ever, we witnessed the Super Saiyan God form of Goku.

However, as the story proceeds ultimately, Beerus and Whis turn out on the positive side and Goku and Vegeta start their training under Whis. While the fans were at the edge of their seats witnessing Goku unlocking Super Saiyan Blue and Super Saiyan God forms and our heroes combatting with Gods, the series unveiled another chapter.

It introduced the Universe Survival Arc, where eight of the twelve universes in the Dragon Ball franchise face off against each other. Each universe pulls the best fighters to form a team to compete in the tournament.

We saw how Universe 7 under Goku, penetrating a bunch of difficulties, managed to get their hands on the winning title. For the first time in Dragon Ball history, we witness a Saiyan, Goku unlocking the form of the Gods, Ultra Instinct. It is simply a treat to watch!

However, the climax of Dragon Ball Super Season 1 raised a bunch of questions. We find Android 7 wishing for the restoration of all the deleted universes which also includes Universe Zero, the most violent Universe in Dragon Ball. 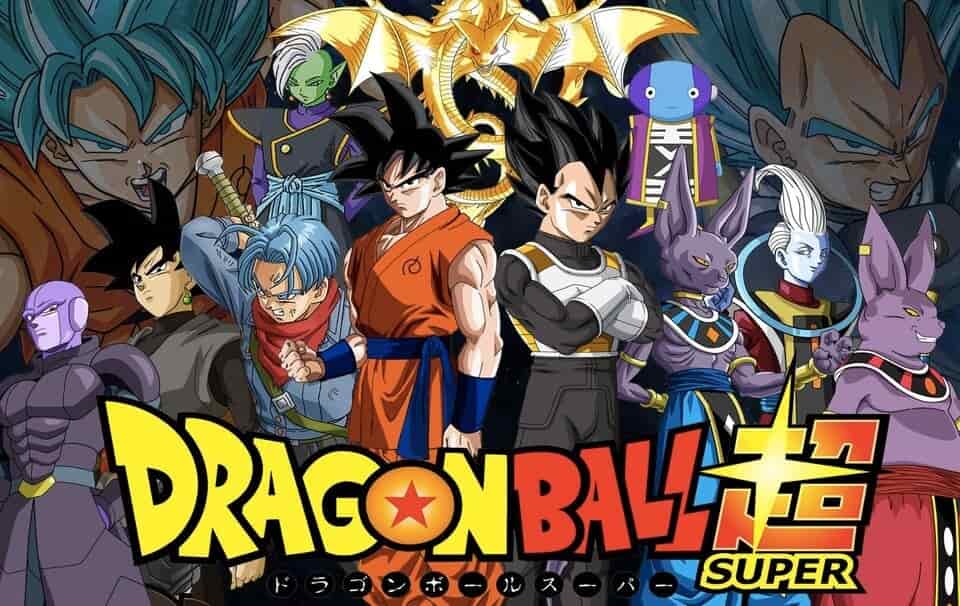 Well, the officials have not yet revealed a synopsis of Dragon Ball Super Season 1. Therefore, predicting the exact story is pretty challenging. However, at this point in time, we know the creators have only two options.

Let’s start with the first one. The new chapter of Dragon Ball Super anime may follow the official manga with branches to the Moro Arc. The next chapter in the manga is the Galactic Patrol Prisoner Arc with the main protagonist, the Planet Eater, Moro.

After the Moro arc comes the Granolah Arc, which is the latest chapter in the manga. Granola is a Cerelian whose home planet was turned into ashes by the Saiyans under the instructions of Frieza. Granolah is here to destroy every living Saiyan.

The second option will be exploring the outcomes of Android 17’s wish. If you are a die-hard Dragon Ball fan, you already know that his wish restored the most violent universe with the most powerful Gods and fighters, Universe Zero. The Grand Priest conspired to remove Universe Zero from the scene to maintain the balance of power. So, now with the universe coming back, it’s pretty obvious they will seek revenge.

So, what do you think, will the makers go with the manga or will they explore something even insane in Dragon Ball Super Season 2?

Read More – How Old Is Bulma In All Dragon Ball Series?